The rights panel has issued notices to the chief secretary and the director general of police of Kerala, asking for a report including the status of the investigation and compensation, if any, paid to the victims' families.

NHRC demands action taken report from the Kerala government in four weeks. |
Follow us on

New Delhi: The National Human Rights Commission (NHRC) has issued notices to the Kerala government, seeking an action-taken report in connection with a "human sacrifice" incident in the southern state in four weeks.

The rights panel has issued notices to the chief secretary and the director general of police of Kerala, calling for a report in the matter a month, including the status of the investigation and compensation, if any, paid to the victims' families.

The panel said it has taken suo motu cognizance of a media report that two women, reported missing to police by their families, became victims of human sacrifice in a bizarre ritual orchestrated by a self-styled voodoo practitioner, professing to bring luck to a couple facing financial problems. The victims were bound by a common profession of selling lottery tickets, it added.

Observing that such incidents cannot be expected in a civilised society, where a human being is killed in the name of a ritual without any fear of law, the NHRC said the right to life of the victims has been grossly violated.

"The state, being the guardian of its citizens, is responsible for their safety and cannot escape its liability to protect them from such evil practices," it said.

According to the media report, police were informed that one of the victims was missing on June 6, while the other was reported missing on September 26. 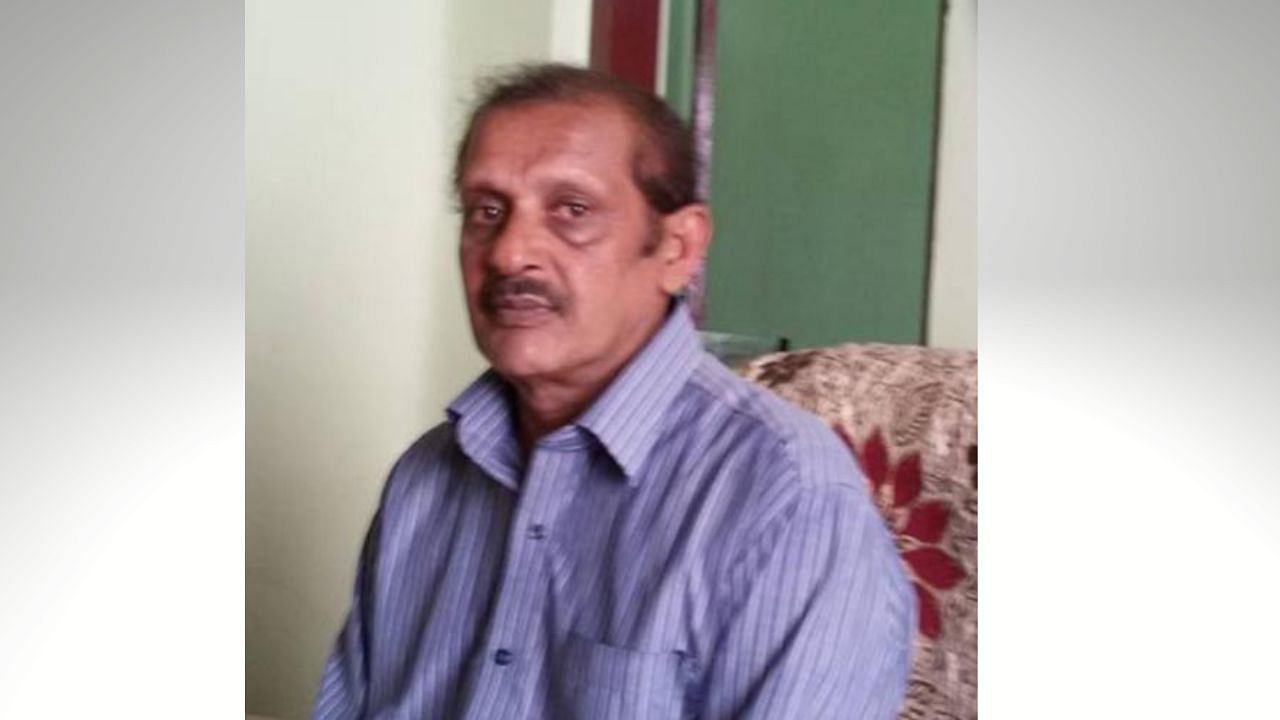