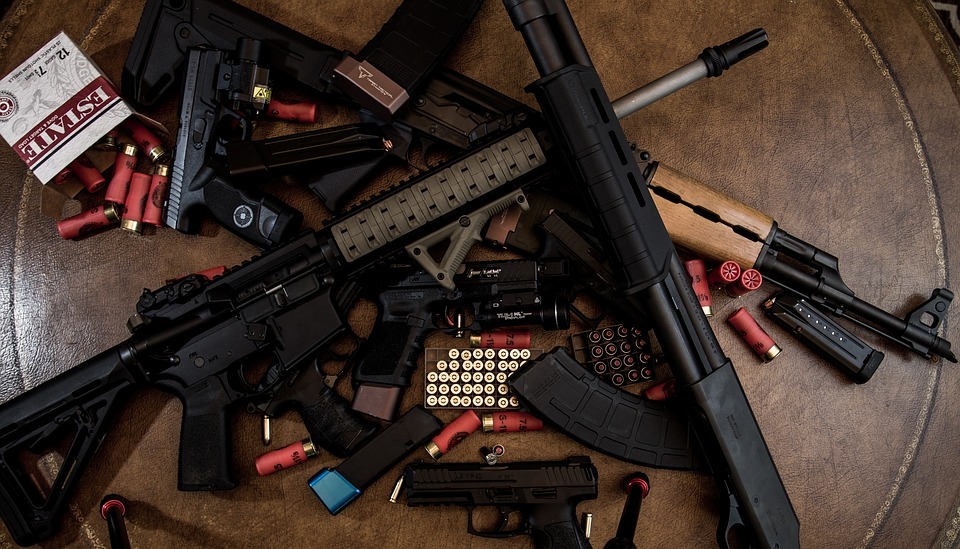 The Assam Rifles and Manipur Police in a joint operation have seized a huge cache of arms and ammunition, suspected to be smuggled from Myanmar, officials said on Tuesday.

Assam Rifles sources said that acting on intelligence inputs the para-military troopers along with Manipur Police recovered the hidden arms and ammunition in a house in the border town of Moreh under Tengnoupal district.

The recovered arms, ammunition and warlike stores were handed over to the Moreh police station for further legal action.

A police official said that no arrests were made as no one was found in the house during the search operation.

There is a huge demand for sophisticated arms from the militant outfits in the Northeast. Almost everyday, the Assam Rifles, Border Security Force and state police of different Northeastern states are confiscating huge quantities of arms, ammunition and a variety of very addictive stimulant drugs mostly smuggled from Myanmar.

The BSF and Assam Rifles officials said that drugs and various other contraband, including exotic animals and reptiles, are often smuggled in from Myanmar which shares 1,643 km of unfenced borders with four Northeastern states -- Mizoram, Arunachal Pradesh, Manipur and Nagaland. A bulk amount of the drugs are further smuggled into Bangladesh and other countries besides various Indian states. What is Marburg virus? Highly infectious, deadly disease from Ebola family detected for the first...