‘His contribution to country will always be remembered’: PM Narendra Modi pays tributes to Birsa Munda on birth anniversary 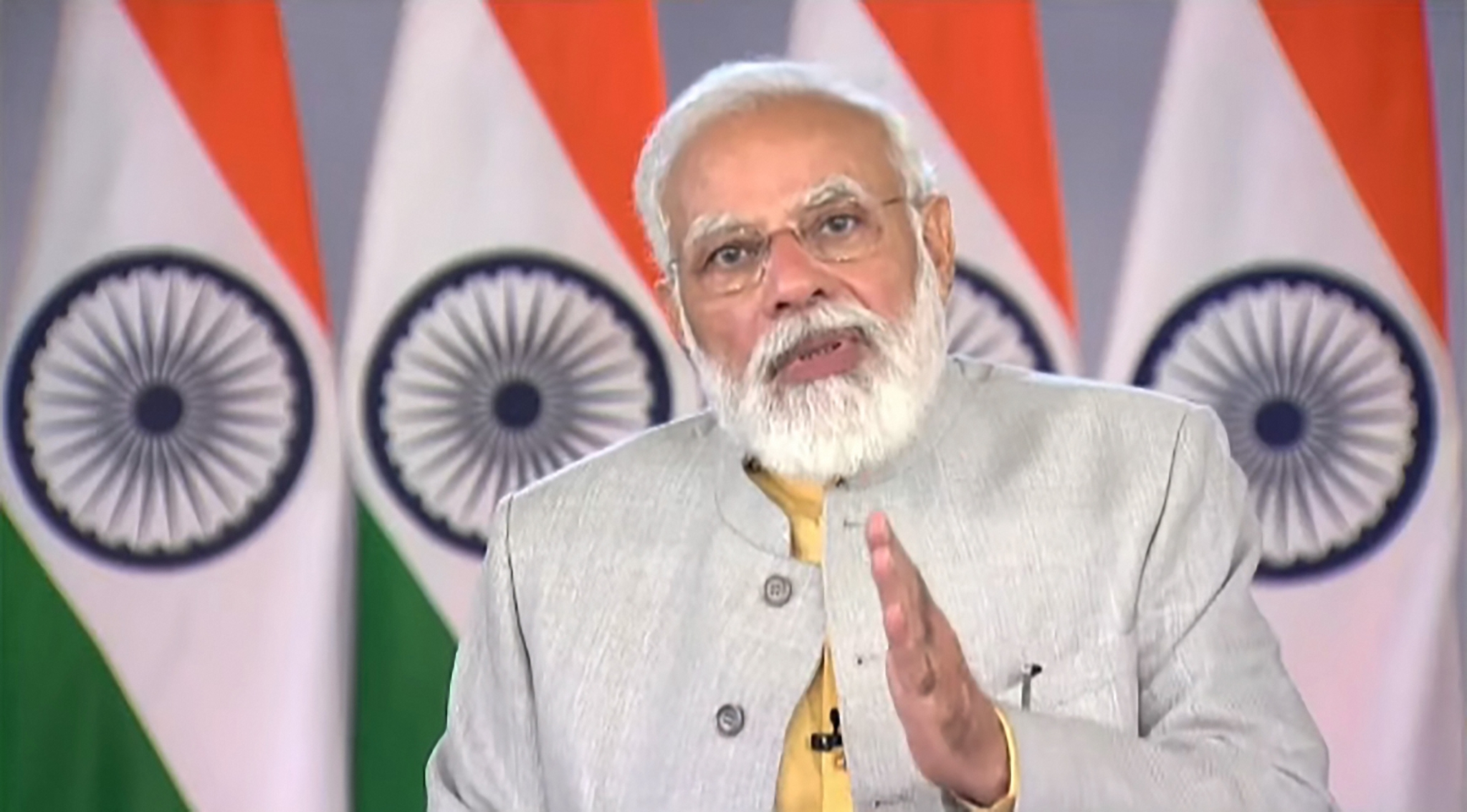 Paying his tributes to tribal freedom Fighter Birsa Munda on his birth anniversary, PM Modi recalled his contribution in giving a sharp edge to the freedom movement and fighting to protect the interests of the tribal society.

On the occasion, PM Modi also greeted the residents of Jharkhand, which was formed on Munda's birth anniversary in 2000. Noting that the state enjoys a historical identity and has a distinct culture, the prime minister wished that the land of Lord Birsa Munda advances in the development journey.

"Respectful tributes to Lord Birsa Munda ji on his birth anniversary. Along with giving a sharp edge to the freedom movement, he always fought to protect the interests of the tribal society. His contribution to the country will always be remembered," tweeted PM Modi.

The government has announced that Munda's birth anniversary will be celebrated as Janjatiya Gaurav Divas. Birsa Munda, who belonged to the Munda tribe, was born on November 15 in 1875.

During the British rule in the late 19th century, he spearheaded an Indian tribal religious Millenarian movement across the tribal belt of modern-day Bihar and Jharkhand. His birth anniversary is celebrated as Birsa Munda Jayanti in the country and coincides with the Jharkhand Foundation Day.