As the debate over language in India continues, senior DMK leader and the party's Rajya Sabha member TKS Elangova has called Hindi - the language of "underdeveloped states" and also said it will reduce Tamils to the status of "Shudras".

Elangovan also said that enforcing Hindi in southern states amounts to the imposition of "Manu Dharma".

Attempts are being made to "impose Manu dharma through the imposition of Hindi," Elangovan said in his remarks, that have went viral, while speaking at a conference on the language imposition issue, organised by the Dravidar Kazhagam, recently.

"What will Hindi do? Only make us shudras. It will do no benefit to us," he said. 'Shudras' is the term used to denote the so-called lower rung in the caste heirarchy.

Elangovan further pointed out at non-Hindi speaking West Bengal, Odisha, Andhra Pradesh, Telangana, Tamil Nadu, Kerala, Karnataka, Maharashtra and Gujarat and asked if these states were developed or not.

The DMK MP further said the Tamil pride is 2000 years old and that its culture always practised equality, including among genders.

"They are trying to destroy the culture and trying to impose Manu Dharma through Hindi...this should not be allowed...if we did, we will be slaves, shudras," he said.

"Many said you will get jobs if you learn Hindi. Is it so...look here in Coimbatore, who is selling pani puri. It is them (Hindi-speaking individuals)," he had said. He, however, later denied his remarks amounting to 'profiling.

In Tamil Nadu, allegations that the Centre is trying to impose Hindi is a sensitive subject. The DMK had successfully used the issue to mobilise public support in the 1960s.

The State government has even alleged the imposition of Hindi in the National Education Policy 2020 and has made it clear Tamil Nadu will only follow its two language formula of Tamil and English. 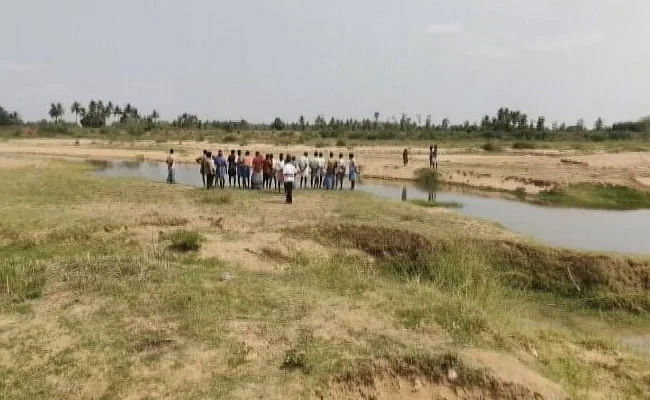