HomeIndiaHeartbreaking! Woman dies in auto-rickshaw outside Delhi Covid-19 facility; son fought to check her into facility

Heartbreaking! Woman dies in auto-rickshaw outside Delhi Covid-19 facility; son fought to check her into facility

In a shocking and heartbreaking incident, a man's mother died of COVID-19 inside an auto rickshaw as her son struggled to find a bed at a Delhi covid facility. Her son was seen weeping outside the facility on the footpath. For hours, he had fought to check her into the facility so she could get urgent treatment.

As per NDTV report, Mukul Vyas, 28, had brought his mother this morning to the Sardar Vallabh Bhai Patel Covid Care Centre in south Delhi operated by the Indo-Tibetan Border Police. The gates did not open.

Three hours later, Kiran Vyas, 52, died in the auto in which her sons had brought her. Mukul's brother was seen pumping her chest, trying to revive her, but it was too late.

"They killed my mother. Where will I take her now? I stood here and waited for hours. They kept asking me to complete formalities - message, WhatsApp... I kept yelling and crying for help but no one came. Now my mother is dead," said a weeping Mukul.

Read Also
'This is VIP culture': AAP and Delhi HC under fire for using posh hotel as Covid Health facility for... 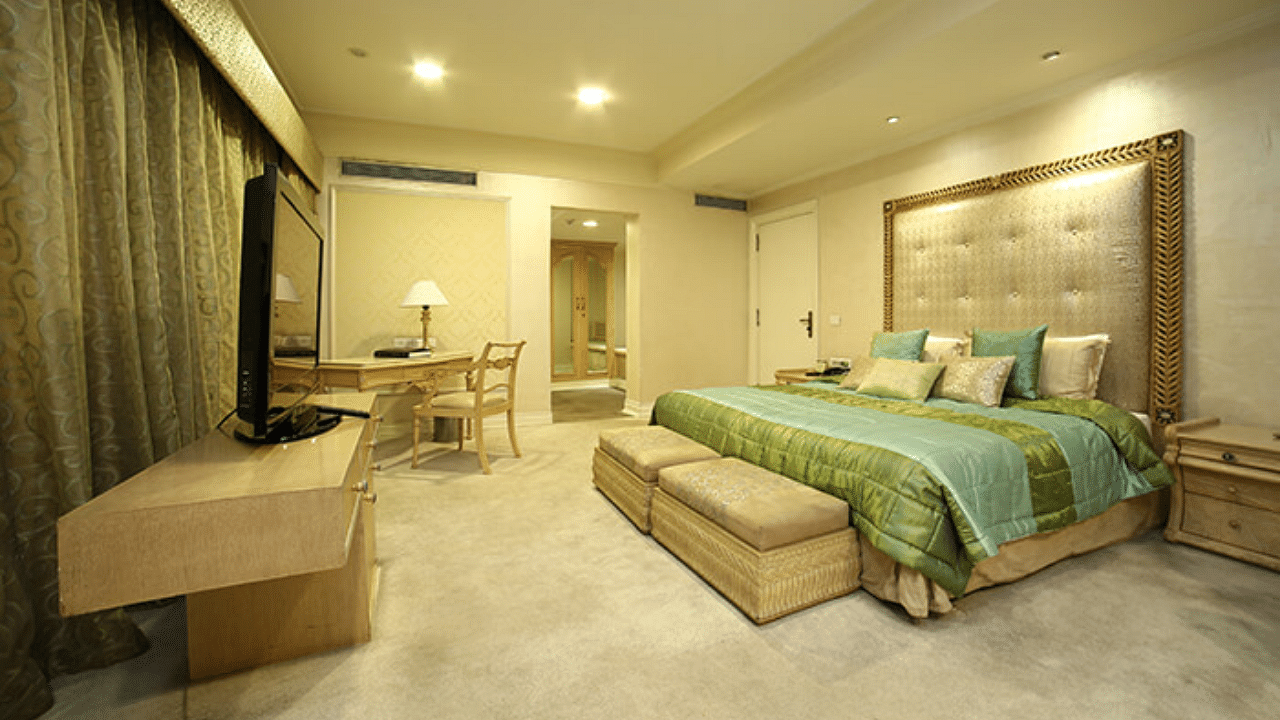 Besides, he had been asked to get a reference by a district surveillance officer (a DSO reference) to get his mother admitted.

"When someone is dying, do I have time to go through a 100 formalities? No one helped..." Mukul's grief was boundless as he spoke of the hours lost in formalities.

A similar incident was reported where a 40-year-old man was had difficulty breathing as he sat on a footpath, held by his wife. Next to them, relatives worked the phones. Since there were no ICU or ventilator beds at the centre, people with oxygen levels below 85 were not being allowed in.

On Saturday, Delhi Chief Minister Arvind Kejriwal had assured that more ICU beds were being set up across Delhi.

Delhi is the worst hit city in the nationwide Covid crisis. The capital recorded 380 deaths on Monday, the highest in a day, with a positivity rate of over 35 per cent. 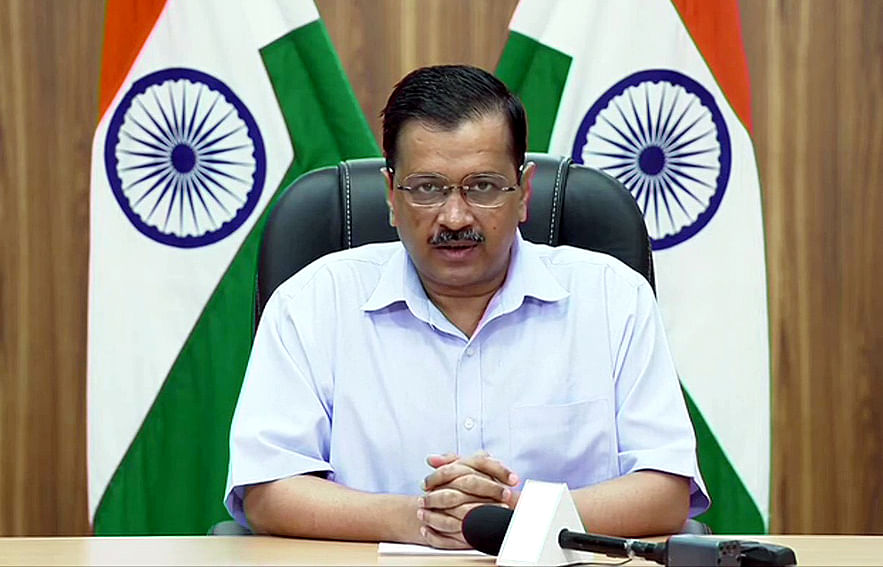