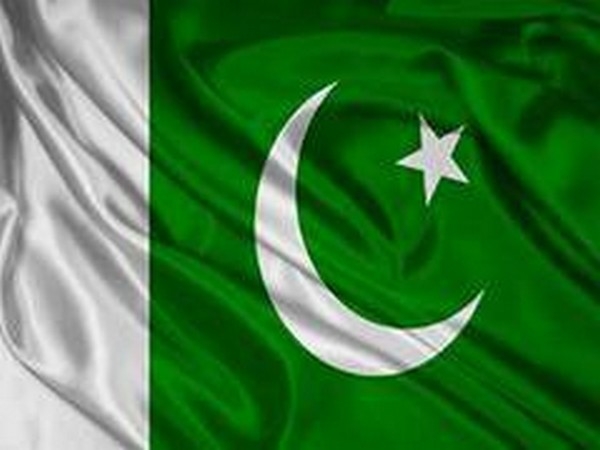 Haryana Police on Tuesday filed an FIR against a man for allegedly raising pro-Pakistan slogans from his apartment's balcony in Gurugram.

According to police, the FIR was filed against one Anwar Syed Faizullah Hashmi on the complaint of his neighbours.

"Case for raising 'Pakistan Zindabad' slogan in the society has been registered under Section 153 B of Indian Penal Code (IPC) in Rajendra Park police station against Anwar Syed Faizullah Hashmi. The accused is absconding and search for him is underway," said Haryana police in a statement.

On Saturday, a video went viral on social media, purportedly of a residential society in Gurugram, in which the accused was asking a child to raise pro-Pakistan slogans.

Dhiraj Setia, Deputy Commissioner of Police (DCP), Gurugram told ANI that police received the complaint from the resident of "Imperial Gardens Society" in Gurugram on Sunday, with a video of clipping of the man raising "Pakistan Zindabad" slogans on the balcony of his house.

Meanwhile, the man's wife, in a complaint against the neighbours, has told police that her husband is undergoing treatment for depression.

"Wife of the accused has also given a complaint of harassment against the residents of the society at Dhankot police post, in which it has been said that the people of the society came to her house and started threatening her unnecessarily. She has also filed another complaint against her husband for domestic violence. She said the accused is in depression and is undergoing treatment," said the DCP.

"We are also investigating this matter whether Anwar is really a victim of depression or not, his medical history is also being checked," he added.