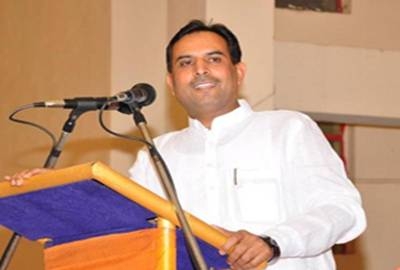 Chandigarh: Eight Haryana ministers lost the assembly elections, which saw just two of the 10 ministers fielded by the ruling BJP returning to the state assembly.

The BJP had earlier denied tickets to two of its ministers-Vipul Goel and Rao Narbir Singh.

Grover and Kamboj lost to their rivals by just over 2,000 votes, whereas other ministers faced defeat by over 10,000 votes.

Lone woman minister in the Khattar cabinet, Kavita Jain, a three-time MLA, lost her traditional Sonipat seat to Surender Panwar of the Congress by a margin of over 32,000 votes.