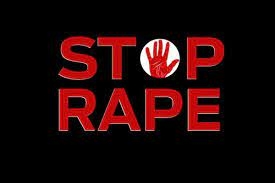 Gurgaon: A 13-year-old Dalit girl from north Delhi's Narela was allegedly raped and killed at neighbouring Gurgaon by a relative of her landlord, officials said Tuesday.

They said landlady's brother Praveen Verma has been arrested on the complaint of the girl's father who made a PCR call when the accused allegedly tried to force the family to cremate the body.

In an FIR filed with the police, the girl's father has said, "On July 17, my landlord's wife said that her sister-in-law has given birth to a child and she was taking my daughter along with her to her brother's home in Gurgaon. She also said that my daughter would stay there and could play with the daughter of her brother." However, around 3 pm on August 23, the father was informed by his landlord that his daughter has died, the FIR sates. Around 7 pm, they took the body in a private ambulance to the girl's Narela residence for cremation, it added.

When the father got suspicious, he made a PCR call and Narela police station staff reached the spot, and took the body to the Babu Jagjivan Ram hospital in Jahangirpuri, the FIR stated.

The father has alleged in the FIR that landlady's brother Praveen Verma, along with others, has killed his daughter.

The Gurgaon Police said it has registered a case under sections 302 (murder) and 120B (punishment of criminal conspiracy) of the Indian Penal Code and SC/ST Act.

They said further sections were added in the FIR after the postmortem report confirmed sexual assault, and Verma was arrested.

Earlier this month, a nine-year-old Dalit girl was alleged rape and killed in Delhi Cantt area.

The girl died under suspicious circumstances even as her parents alleged that she was raped and forcibly cremated by a crematorium's priest in southwest Delhi's Old Nangal village. 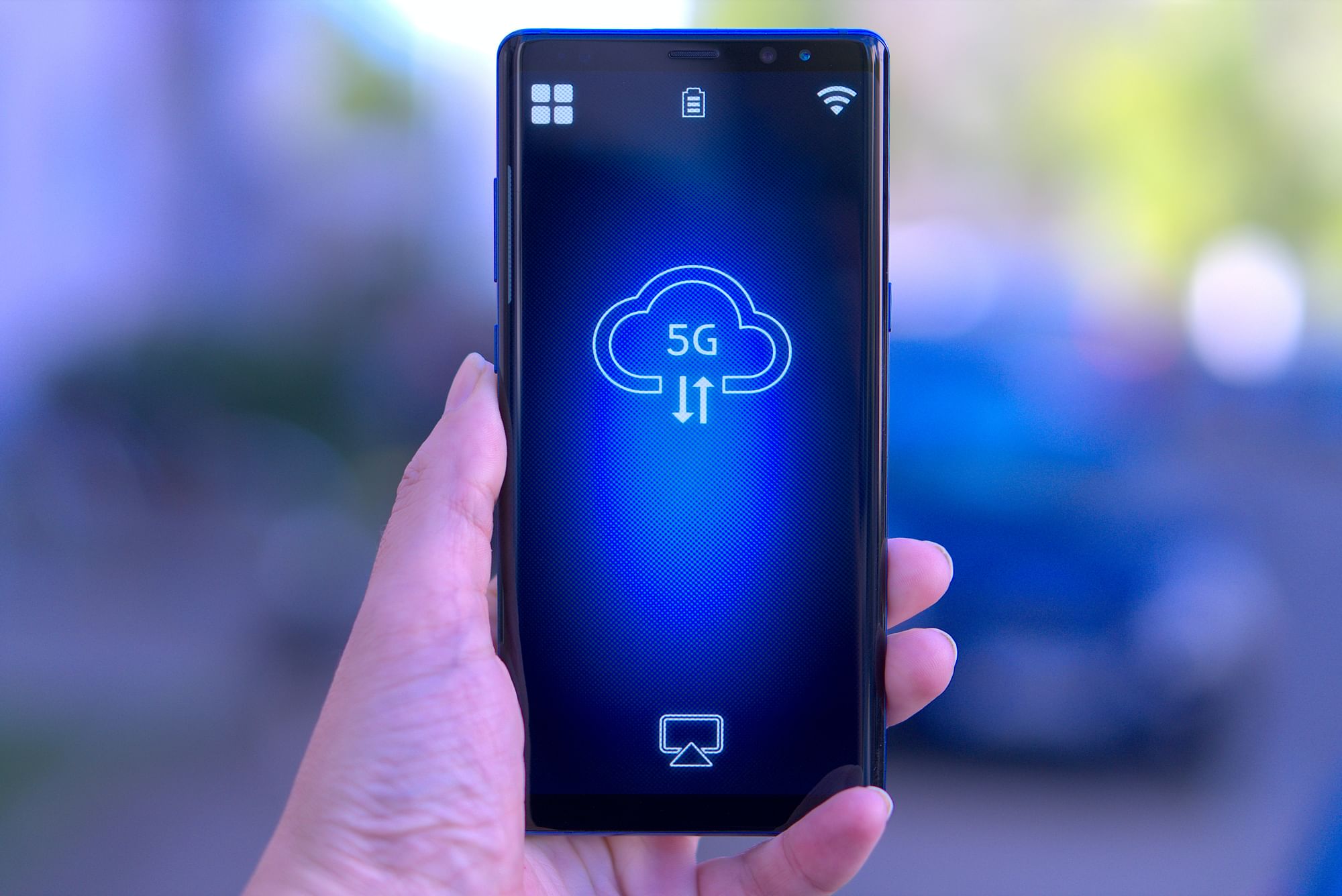