Gulab Singh Tanwar: The man who flies BJP leaders to campaigns during elections 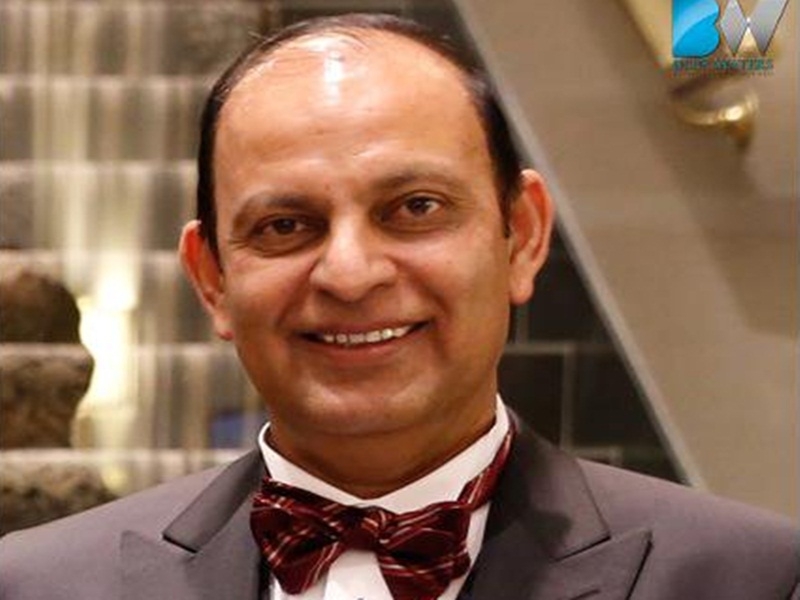 It’s not just politicians and party workers who work hard to make campaigns successful during elections. It also includes the hard work of some businessmen who work round the clock to make campaigning easier for politicians. One such person is Gulab Singh Tanwar, who has a big hand in providing BJP leaders with necessary transport services to make their campaign during elections fruitful.

Tanwar and his Saarthi Airways provides aircrafts and helicopters to BJP’s party leaders like PM Narendra Modi, Amit Shah and Rajnath Singh. Fleets of Tanwar have been used by BJP leaders in all elections since 2004, and he has been working with the BJP since the days of Kushabhau Thakre and Bhairon Singh Shekhawat. Citing loyalty reasons, Tanwar does not lease his fleets to other political parties.

“I am a businessman. But since I am a BJP member, I travel with its leaders and sometimes they talk about many things. Tomorrow, if I travel with some other party’s leader, it would lead to discomfort for me and my leaders. It’s not right… I want to avoid that”, Tanwar was quoted by The Indian Express. When former Rajasthan Chief Minister became country’s Vice President, he asked Tanwar to join the Yuva Morcha and work with BJP leaders.

Tanwar quit his job as a pilot in 1997 and moved to charter business. His association with BJP and its leaders helped him to grow in the business. “In 2014, it was mainly Modi and Rajnath Singh. Also, there were L K Advani, M Venkaiah Naidu, Sushma Swaraj and Arun Jaitley. But now, it’s mostly Shah and Rajnath Singh,” he further told Indian Express.

During elections, Tanwar is regularly seen at Delhi Airport, escorting BJP leaders and senior ministers to their aircraft. According to industry data, major political parties have spent over Rs 500 crore on hiring aircraft and helicopters in the last five years.

According to Tanwar, the rentals for his helicopters start from Rs 65,000 to Rs 70,000 per hour — for a small Bell 206D model — and up to Rs 2.7 lakh to Rs 3 lakh per hour for larger and executive helicopters, such as Bell 412, Agusta 139 and Eurocopter EC155. “The rates attract a 5-10 per cent premium during elections due to the increased demand, but are still half of those in some of the more developed markets because of internal competition,” he explains.