Less than a month after Gujarat enforced its own anti-love jihad law, chinks have emerged in the first case that the Vadodara police filed on June 18 within 72 hours after the Gujarat Freedom of Religion (Amendment) Act came into being.

The woman, Sunita (name changed to protect identity), who had complained that her husband of two years had forced her to convert to Islam, has now stated on affidavit that she was pressurised to file the fake complaint.

And, soon after filing this affidavit in a local court, she has gone missing and the Vadodara Police are now looking for her.

In fact, she had also got her statement recorded under section 164 of the Criminal Procedure Code before a magistrate stating that the details mentioned in the FIR against Qureshi are true.

Confirming that she has retracted her statement, Vadodara ACP (SC/ST Cell) DT Rathod told FPJ that, “Once we talk to her and cross verify her two differing statements (first the complaint and then the affidavit), we will be able to get to the truth.” 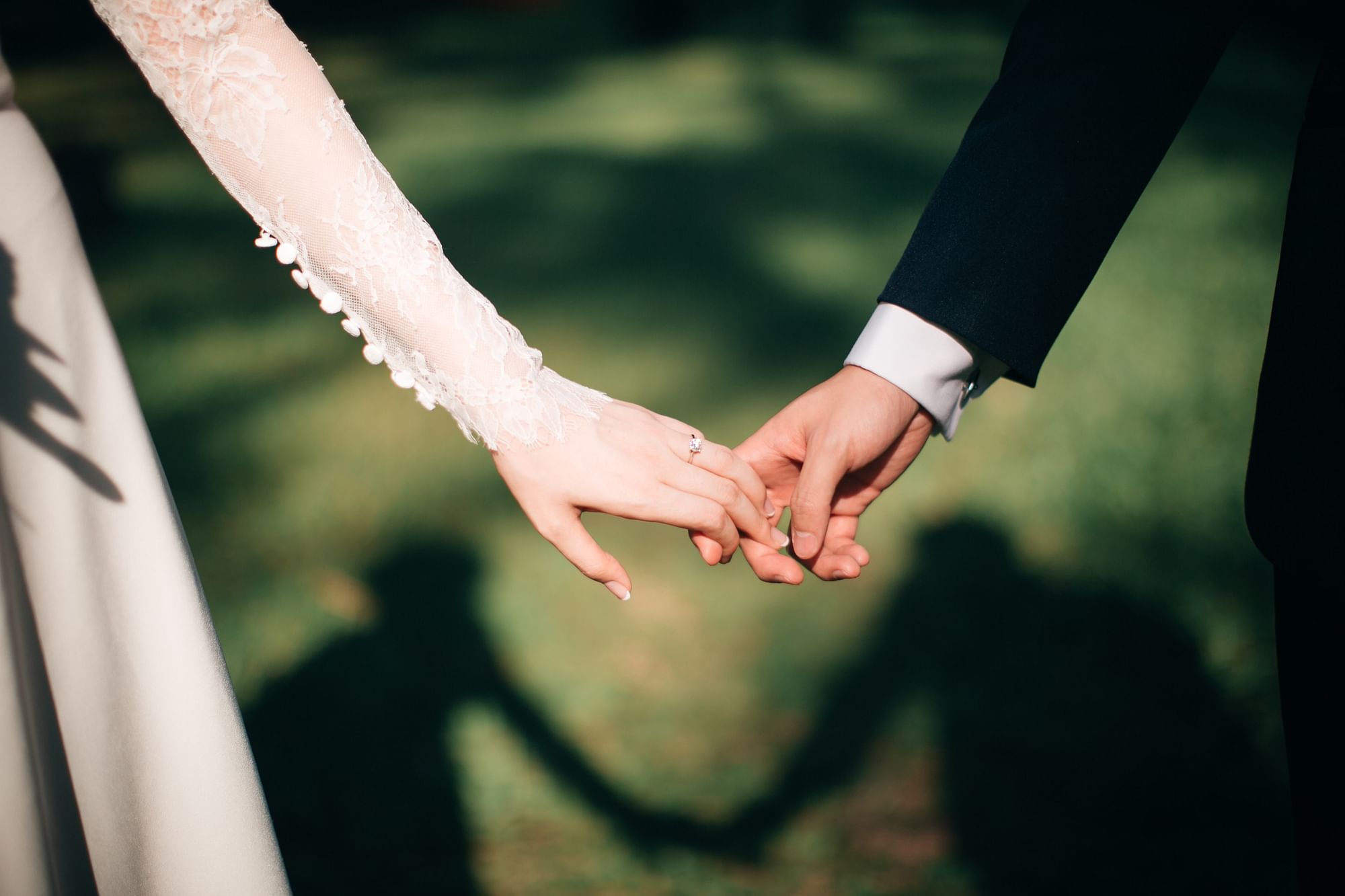 Rathod added, “I would not say we have launched a search for her. She is the complainant and we can’t be looking for her like an accused. We have told her parents that she should her to us when she returns.” He said he could not confirm which side pressurised her, if at all, or if there were other reasons until the police spoke to her.

Meanwhile, other police sources said they were also flummoxed given that the woman’s signature on her complaint and the subsequent affidavit differs.

Following the complaint on June 18, the Gotri Police in Vadodara arrested Samir Abdulbhai Qureshi, 25, for marrying a Hindu woman in 2019 by first introducing himself as a Christian and Sunita learnt of his actual religion just a few days ahead of the wedding.

A local court, in the meantime, on Monday rejected a bail application by Qureshi. 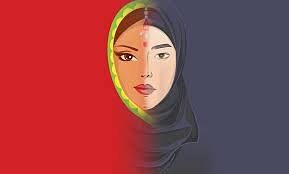 The woman filed a complaint against Qureshi, a resident of Tarsali in Vadodara alleging that she was lured into a relationship through Instagram by Samir, who had introduced himself as a Christian by the name Sam Martin. She also alleged that Qureshi had forced her into a physical relationship and had even shot the intimate moments in his cell phone.

They married according to Muslim rituals in 2019 and she discovered that he was not a Christian. Qureshi was arrested under the love jihad law. Not only the amended legislation, that was first passed in 2003, the police have also invoked various sections of the Scheduled Castes and Scheduled Tribes (Prevention of Atrocities) Act, more known as atrocity act.

Now, the first priority of the police is to trace Sunita, 25, to ascertain the truth of her marriage to Qureshi. According to a police officer, the cops were supposed to give her full protection after her serious complaint but now they are searching for her.

Officials said, requesting anonymity, that along with searching for the woman the police are also sending her differing signatures to the Forensic Science Laboratory for examination.