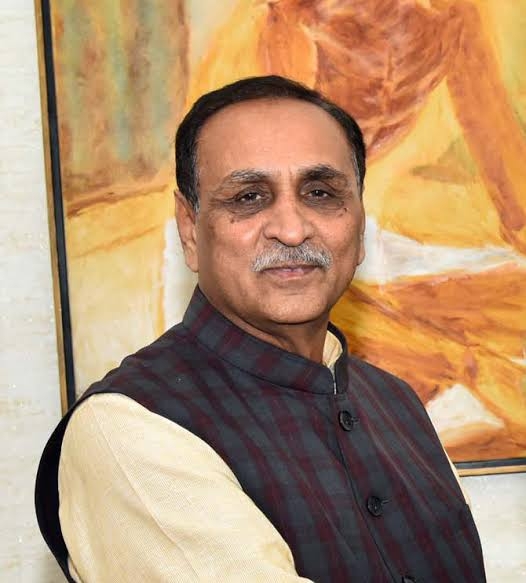 Gujarat Chief Minister Vijay Rupani has resigned from his post.

This year, Rupani is the fourth BJP chief minister to step down. In July, BS Yediyurappa resigned as Chief Minister of Karnataka. Whereas, in Uttarakhand Tirath Singh Rawat resigned shortly after replacing Trivendra Rawat.

Rupani said his resignation is in par with "BJP's tradition" of providing all party workers an equal opportunity.

Rupani, 65, was appointed as the chief minister in August 2016, after the then CM Anandiben Patel decided to step down citing her age which had crossed 75.