Public Prosecutor has filed a detailed report of the Forensic Science Laboratory (FSL) in a sealed cover on Tuesday late evening before the First Class Judicial Magistrate here.

Citing the Forensic Science Lab (FSL) preliminary report, he has said the cables were not changed by the contractor, rusted ropes were only painted and the flooring was changed.

Another revelation made in the report was that the contract for renovation was not given to the Oreva company but to its manager, who had hired some unqualified workers to do the lousy job they did. 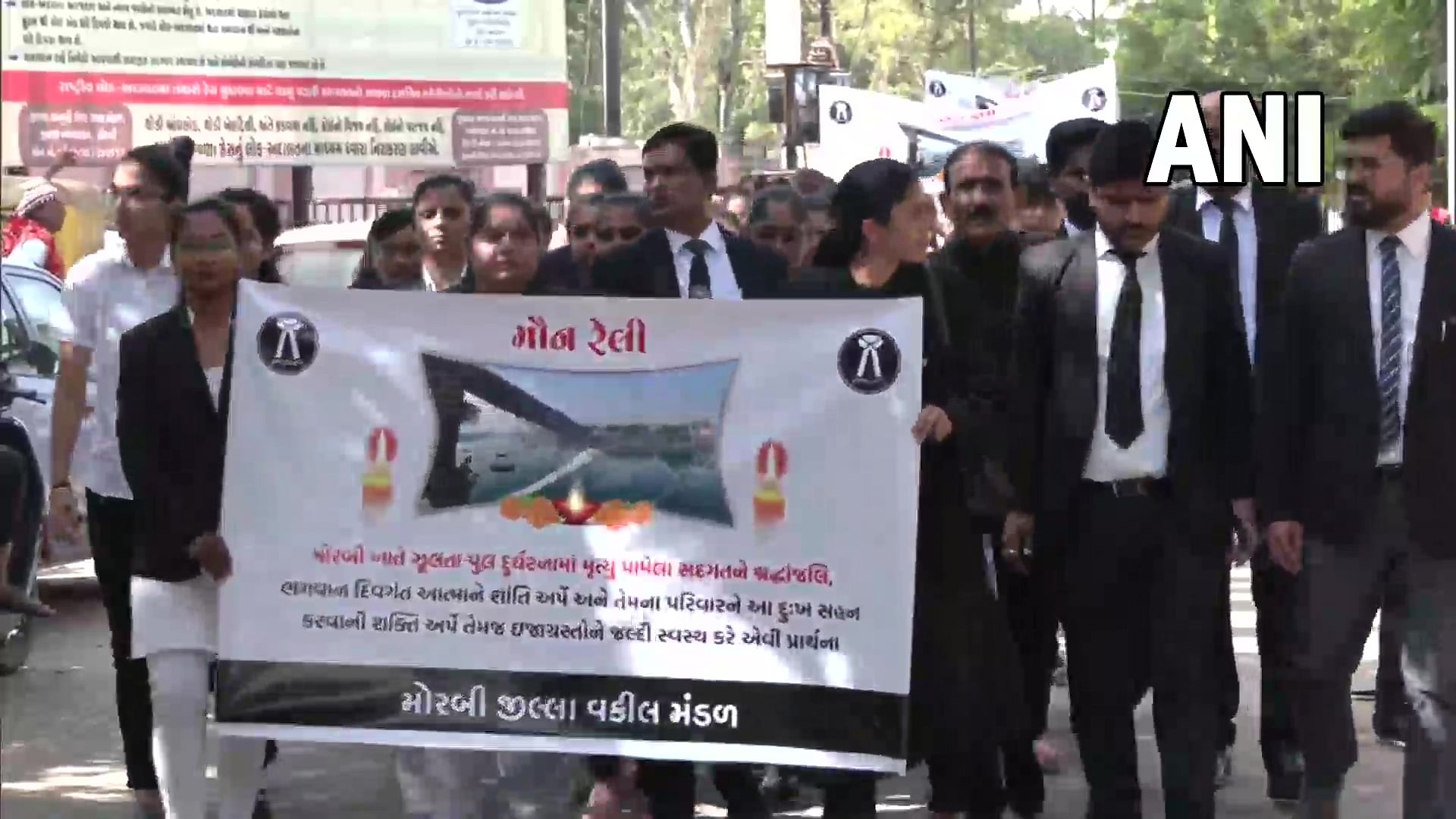 Giving some details from the FSL finding, Panchal told the local media on Wednesday, "The FSL report has revealed that the cables were not replaced. The contract was given to the company's manager and not to the Oreva company. He had given the repair and renovation work to unqualified workers. There was no discussion about Oreva company's owner Jaysukh Patel and investigation was going on. The FSL report was submitted in a sealed cover to the court."

Panchal filed a detailed report of the Forensic Science Laboratory (FSL) in a sealed cover on Tuesday late evening before the First Class Judicial Magistrate here.

Morbi Collector G.T. Pandya told the mediapersons that the rescue operation was continuing and one person was still. "A person from Punjab was missing and his family were being informed about the incident. Search operation will continue till the body is found."

Pandya took over as the Collector ten days ago.

On October 30, a suspension bridge collapsed in which 141 persons lost their lives. The police registered a complaint against the contractor, agency and workers. A total of nine persons -- two managers of the Oreva Company limited, two booking clerks, three security guards, and two workers were arrested on October 31.

The First Class Judicial Magistrate on November 1 granted four-day remand of two managers and two workers to the police. 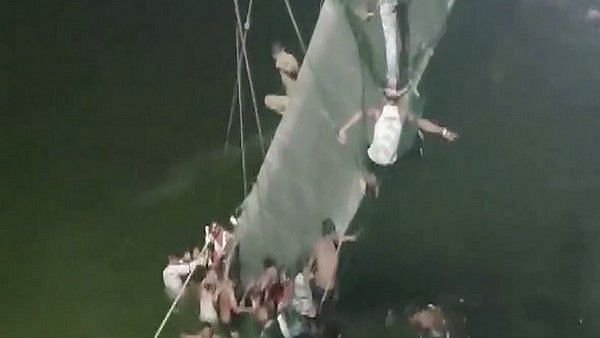