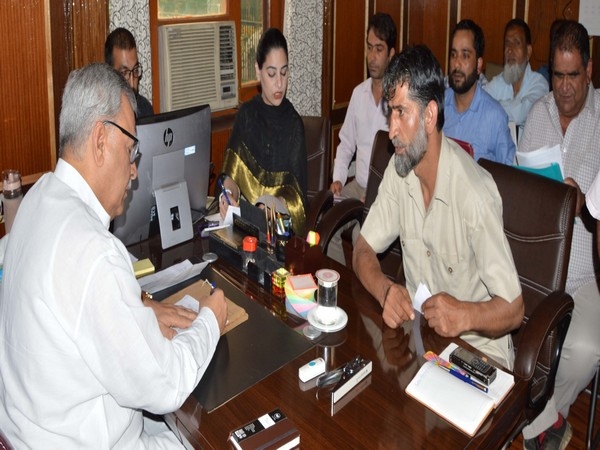 "The government is going to advertise 50,000 posts in various departments which will cater to needs of youth," he said during his interaction with various public delegations who had called on him here to apprise him about their grievances and issues.

Jammu and Kashmir Governor Satya Pal Malik on Wednesday announced 50,000 government jobs for youth. He said that the positions will be filled in the next two to three months. 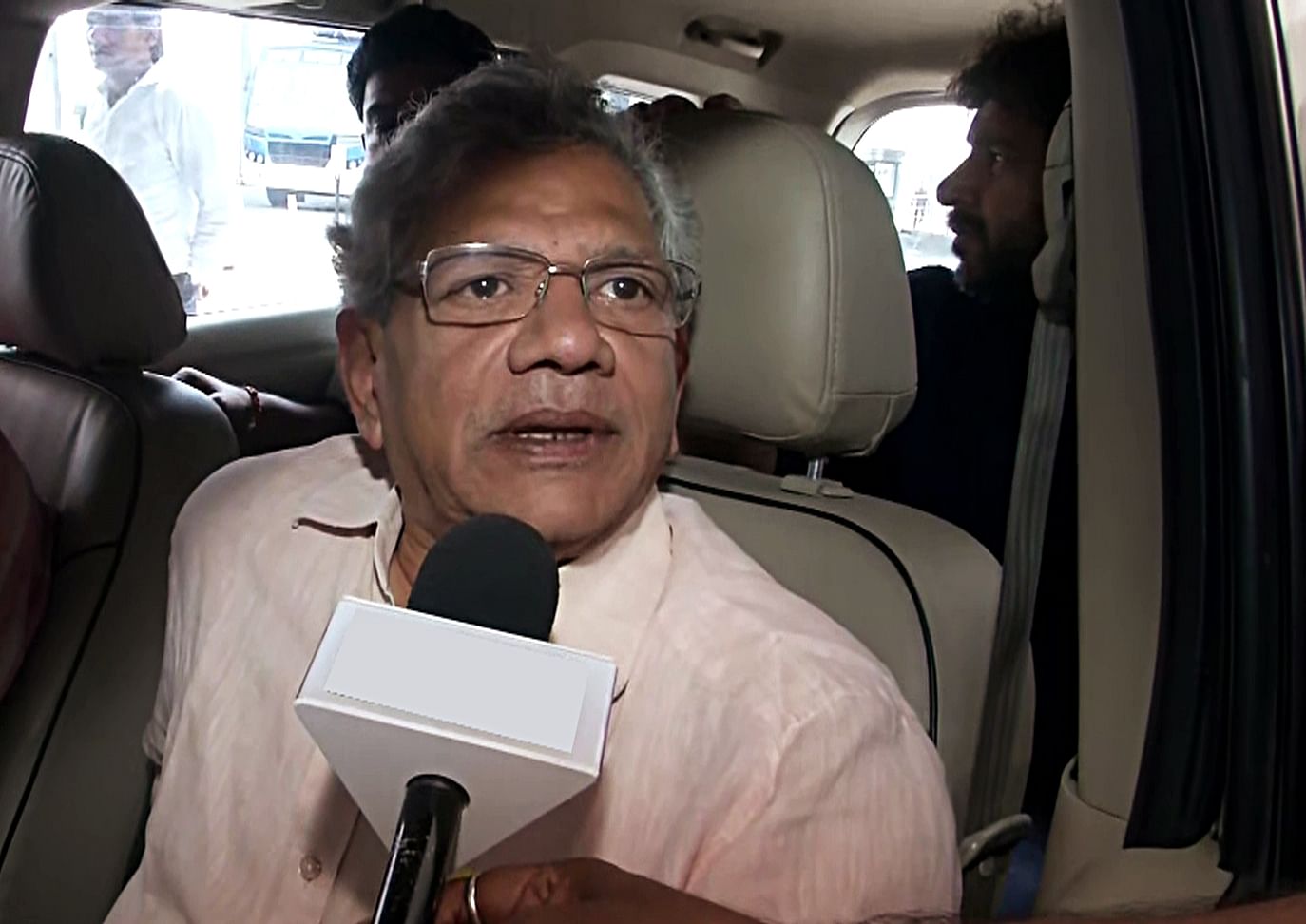 "We today announce 50,000 jobs in Jammu and Kashmir administration. We will appeal to the youth to get involved with full vigour. In the coming two to three months, we will fill these positions," Malik had said. The advisor met more than 10 deputations and 20 individuals and listened to their grievances and issues.

"Various individuals from different departments including the Rural Development Department, Health, Revenue, and Education interacted and apprised him of their issues and sought immediate redressal for the same," it said. The advisor directed the concerned officers to look into the various issues in a time-bound manner.