Govt wants Tribunals Reforms Bill 2021 passed in Lok Sabha: Here’s all you need to know about the Bill set to abolish 9 tribunals

The government intends to get the Tribunals Reforms Bill, 2021 passed in the lower house despite continuous disruptions by the opposition parties.

The Bill seeks to further amend the Cinematograph Act, 1952, the Customs Act, 1962, the Airports Authority of India Act, 1994, the Trade Marks Act, 1999 and the Protection of Plant Varieties and Farmers' Rights Act, 2001 and certain other Acts.

Here’s all you need to know about the Tribunals Reforms Bill, 2021:

The bill set to abolish as many as nine appellate tribunals set up under various Acts was introduced in the Lok Sabha on Monday.

The bill provides for the abolition of tribunals or authorities under various Acts by amending the Cinematograph Act, 1952, the Copyrights, Act, 1957, the Customs Act, 1962, the Patents Act, 1970, the Airport Authority of India Act, 1994, and the Trade Marks Act, 1999.

The tribunals under the Geographical Indications of Goods (Registration and Protection) Act, 1999, the Protection of Plant Varieties and Farmers' Rights Act, 2001, the Control of National Highways (Land and Traffic) Act, 2002, would also be wound up.

All cases pending before such tribunals or authorities will be transferred to the Commercial Court or High Court, said the statement of objects and reasons of the bill.

The bill also provides for uniform terms and conditions of service for Chairperson and Members of various tribunals.

The government began the process of rationalisation of tribunals in 2015. By the Finance Act, 2017, seven tribunals were abolished or merged based on functional similarity and their total number was reduced from 26 to 19. The rationale followed in the first phase was to close down tribunals, which were not necessary and merge tribunals with similar functions.

The bill further said that analysis of data of the last three years has shown that the tribunals in several sectors have not necessarily led to faster justice delivery and they are also at a considerable expense to the exchequer.

"The Hon'ble Supreme Court has deprecated the practice of tribunalisation of justice and filing of appeals directly from tribunals to the Supreme Court in many of its judgements... Therefore, further streamlining of tribunals was considered necessary as it would save considerable expense to the exchequer and at the same time, lead to speedy delivery of justice," it added.

Accordingly, the Tribunals Reforms (Rationalisation and Conditions of Service) Bill, 2021, was introduced in the Lok Sabha on February 13, 2021, proposing to abolish certain more tribunals and authorities and to provide for a mechanism to file an appeal directly to the Commercial Court or the High Court, as the case may be.

However, as the bill could not be passed in the Budget Session of Parliament and there was an immediate need for legislation, the President promulgated the Tribunals Reforms (Rationalisation and Conditions of Service) Ordinance 2021 on April 4, 2021.

Introducing the bill in the lower house on Monday, Sitharaman also withdrew the earlier bill introduced in February 2021. 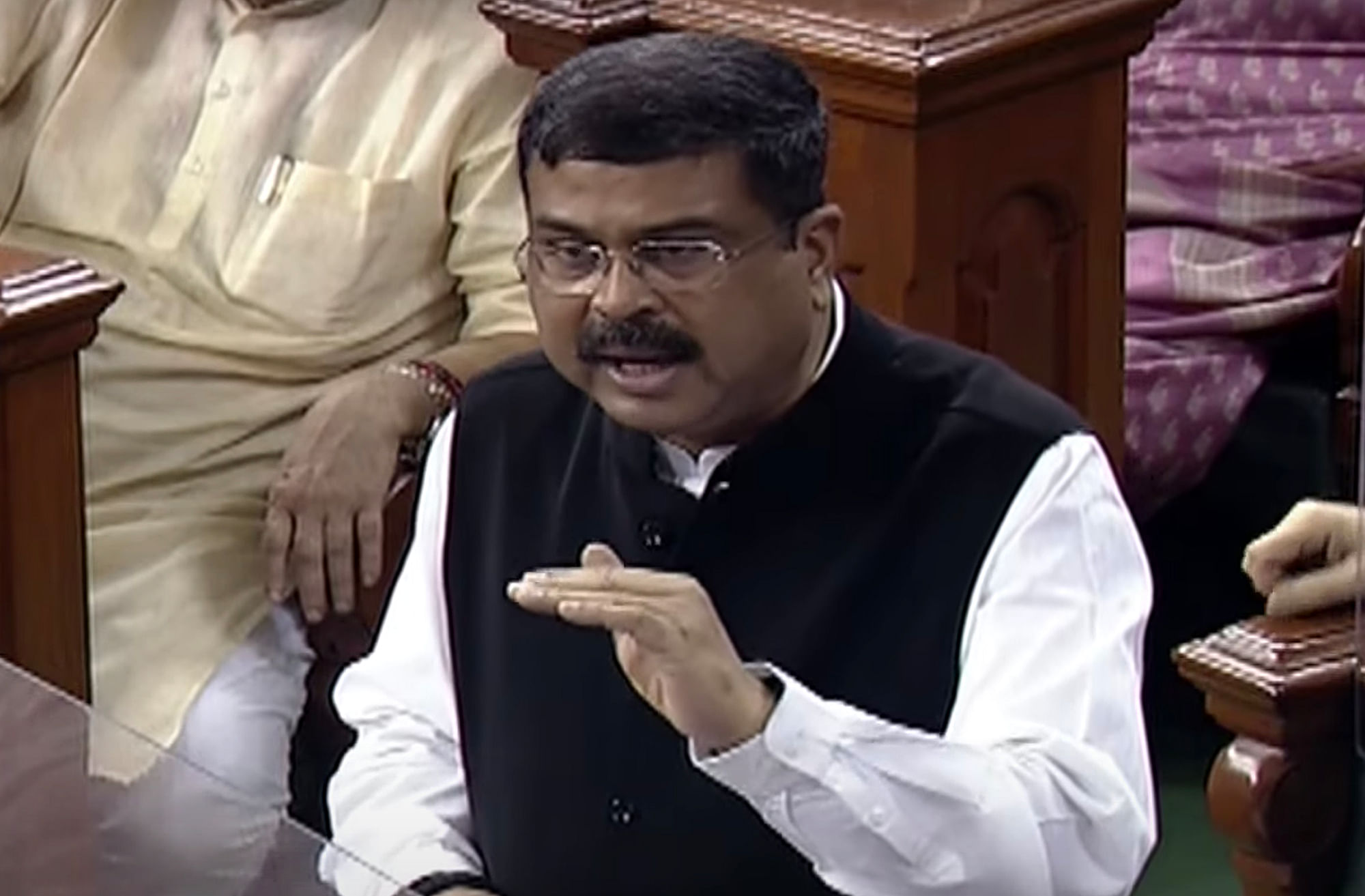