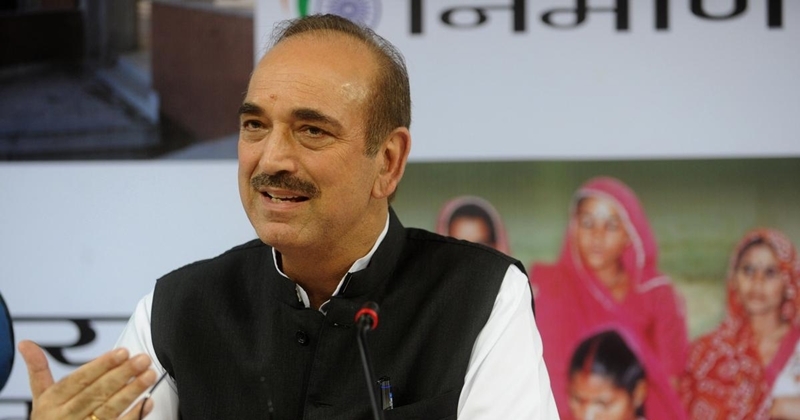 Jaipur: At a time when politicians' feuds are rising, former leader of opposition in Rajya Sabha Ghulam Nabi Azad emphasized on political harmony between the ruling party and opposition at a seminar here on Monday. He said that people may interpret it in their way but a good relationship between a Prime Minister and leader of the opposition is important to strengthen the democracy. To further drive home his point Azad said that people thought he was going to join BJP "but I am not going anywhere".

Azad was addressing a seminar of legislators organized by the Rajasthan assembly chapter of Commonwealth Parliamentary Association on Monday in Jaipur. He said that differences between legislators should be restricted to elections as a better understanding between the treasury benches and opposition is in the interest of the people.

Azad recalled the days when Atal Bihari Vajpayee was the Prime Minister and said that they had very cordial relations. "When he became PM, he sent Madan Lal Khurana to me and asked me to give Khurana some tips to become a good parliamentary affairs minister," he recalled

Azad also advised the legislators not to compromise with their ideology. Union minister Nitin Gadkari, who also addressed the seminar, reiterated Azad's point and said a politician may win or lose but credibility is a must. He asked the legislators to work on issues of water and employment in their constituencies and said that sorting these issues will make them popular in public. 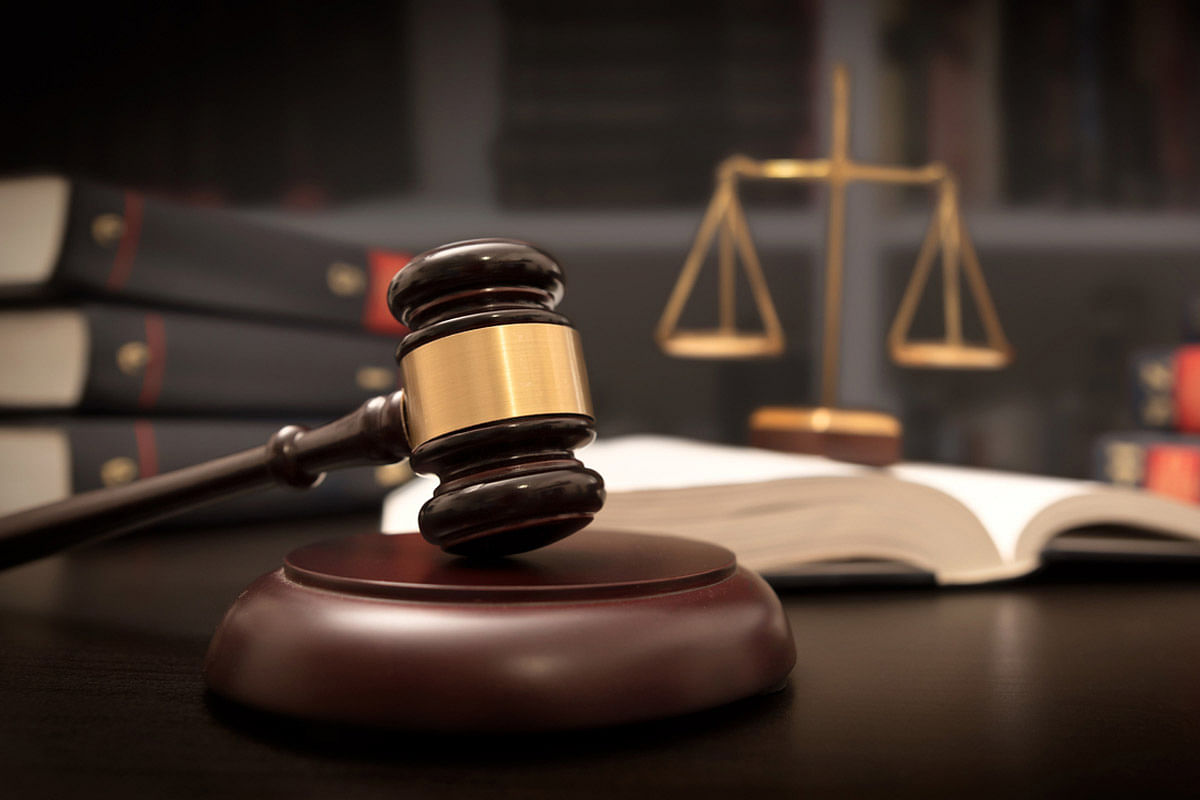 Rajasthan: Witnesses to record statements through video conferencing in courts