Goa Liberation Day 2020: How Goa got its freedom from Portuguese Rule 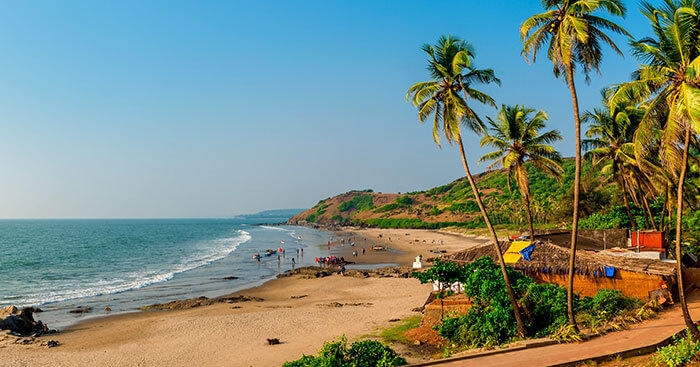 Did you know that Goa was not always a part of independent India? Yes, it became an Indian state after it got liberated in 1961. It is said that the whole military operation took around three days to successfully do the job well and right.

And, in honour of that historic event only, the Goa Liberation Day is celebrated. It was a point in Indian history which made our nation completely free from the foreign rule that had lasted for a couple of centuries till then. Goa Liberation Day is all about celebrating the independence of Goa from the Portuguese. Goa is a state on the south-western coast of India within the region known as the Konkan. It is bordered by the states of Maharashtra to the north and Karnataka to the east and south, as well as the Arabian Sea to the west. Its capital is Panaji, which lies on the north-central coast of the mainland district. After being freed from Portuguese possession, it became a part of India in 1962 and was officially recognized as an independent nation in 1987.

On August 15, 1947, when India gained its independence, Goa was still crumbling under 450 years of Portuguese rule. The Portuguese were among the first to colonize parts of India and refused to give up their hold over Goa and other Indian territories, even in the wake of India’s independence.

Following a myriad of unsuccessful negotiations and diplomatic efforts with the Portuguese, the former prime minister of India, Jawaharlal Nehru, decided that military intervention was their only option. The 36-hour military operation, conducted from December 18, 1961, was code-named ‘Operation Vijay’ meaning ‘Operation Victory,’ and involved attacks by the Indian navy, air force, and army.

During the historic moment, Indian troops reclaimed the Goan territory with little resistance, and General Manuel António Vassalo e Silva signed the certificate of surrender. 451 years of Portuguese rule in the region officially came to an end and the territory was taken back by India on December 19, 1961. However, the action incited mixed responses internationally at the time. Though many praised the move and backed India, others, including Portugal, criticized the Indian forces’ “invasion” of Goa.

Now, Goa Liberation Day is marked by an abundance of events and festivities in Goa. A torchlight procession is ignited from three different locations in the state, eventually all meeting at the Azad Maidan. This is where a tribute is made to those who lost their lives in the takeover of Goa. Various cultural programs like Sugam Sangeet — an Indian musical genre with poetry in the Kannada language — are also held to honor the occasion. 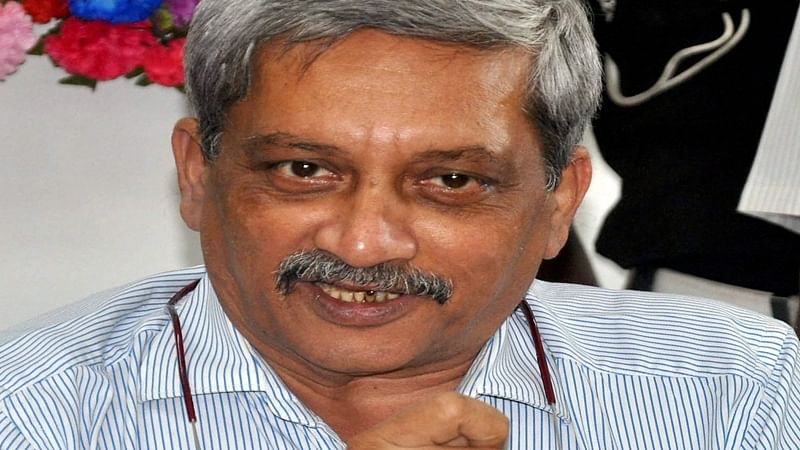