Elections to the 40-member assembly are to be held in Goa in February-March next year.
FPJ Web Desk 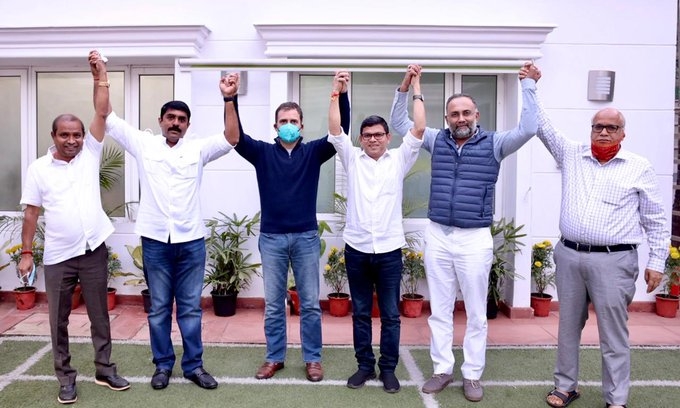 Reportedly, Congress' Goa in-charge Dinesh Gundurao said that both the parties have decided to fight the elections together and a decision on seat-sharing will also be taken in the coming days.

On the other hand, Sardesai, while sharing the picture of meeting with Rahul Gandhi, he tweeted, "Met Rahul Gandhi today with my colleagues. We have agreed to fight unitedly and determinedly on behalf of the people to end the corrupt, inefficient and undemocratic rule of the BJP in Goa."

Elections to the 40-member assembly are to be held in Goa in February-March next year.