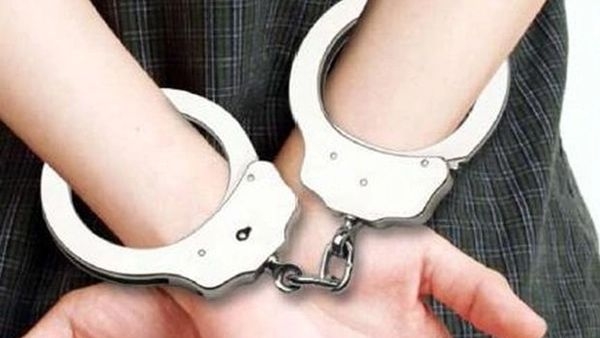 Panaji: While hundreds of thousands of tourists made merry and ushered in the New Year in Goa, for the Goa Police 'Happy New Year' was a quiet, behind the scenes operation aimed at cracking down on mobile phone thieves and pickpockets preying on holidays in the beach state.

After three days of investigation in various parts of Goa and following co-operation from police agencies in other states, Goa Police's Operation 'Happy New Year' has resulted in the arrest of 22 persons and the recovery of as many 144 mobile phones and one laptop.

According to Deputy Inspector General of police Paramaditya (he does not use his surname), the arrested accused hail from varying states like Karnataka, Maharashtra, West Bengal, Uttar Pradesh, Madhya Pradesh, Gujarat and Goa.

"So far 22 persons have been arrested and a total of 144 mobile phones and 1 laptop have been recovered. Further investigation in the identification of 29 mobiles recovered by Maharashtra Police is also ongoing," Paramaditya said.

Operation 'Happy New Year' was conceived in the anticipation of gangs of pickpockets and mobile thieves descending in Goa to target merry tourists, hundreds of thousands of whom, had arrived in the state to attend the scores of new year parties which are organised along the North Goa coastal belt. Most of the cases of mobile phone thefts were reported in the jurisdiction of the Calangute police station, which covers popular beaches like Baga, Calangute, Candolim and Sinquerim, which were chock-a-block with domestic tourists.

"Staff and officers were briefed thoroughly to act on any suspicious activity or persons and maintain tight control over any law and order disturbance. As the crowd increased, alert officials carried out checking and swiftly responded to any complaints or calls pertaining to theft or loss of mobile phones," the official said.

Luck swung the way of the Goa Police, after the detention and search of some persons suspected of having stolen mobile phones, resulted in the recovery of 67 mobile phones.

"The information was further developed and upon interrogation of 16 more suspected persons, it was ascertained that the accused persons had come either individually or in small groups specifically to target the tourists in Goa during the New Year period," Paramaditya said.

"They disclosed that some of their associates were attempting to escape with stolen phones by train and by road. Immediately therefore, Railway Police and border districts of Sindhudurg (in Maharashtra) were alerted," he also said.