Lucknow, June 16: Ghaziabad police in Uttar Pradesh has lodged FIR against Twitter India and few others including a scribe for spreading communal tension through false tweets.

The tweets claimed that Abdul Samad, a resident of Ghaziabad, was thrashed and his beard was chopped off and a video in this regard was made viral.

In the video, it was said that the man was forced to chant Jai Sri Ram. Congress leader Rahul Gandhi too had raised this issue in his tweet along with sister and party general secretary Priyanka Gandhi. While Rahul Gandhi is his tweet stated that such acts cannot be done by the devotees of Lord Ram, the chief minister Yogi Adityanath countered it saying that the former never spoke truth.

The Ghaziabad police claimed that it was a case of personal enmity, saying some people were angry with Abdul Samad because he had given a taweez (amulet) to one of the accused for good fortune but a mishap occurred in the family, instead. Irked over this accused and his friends found Abdul Samad and thrashed him badly.

The senior superintendent of police (SSP) Ghaziabad, Amit Pathak said that during enquiry no communal angle was found. As per the accused it was a case of personal dispute over an amulet. The police arrested and sent three of the accused to jail. He said that police teams are working to arrest the other accused. The SSP said that content published on social media regarding this is irresponsible and unverified. Police has registered FIR against those who published it on social media to give it a different angle. FIR under IPC section 153/153A/295A/505/120B & 34 is being registered by Ghaziabad police against a total of 11 people which include some journalists, fact checkers, Twitter and Twitter India.

`Our team is monitoring this continuously. Stringent action will be taken against all attempts to disturb communal harmony and peace, said the police official. He said that the accused do not belong to a single community. They belong to more than one community. 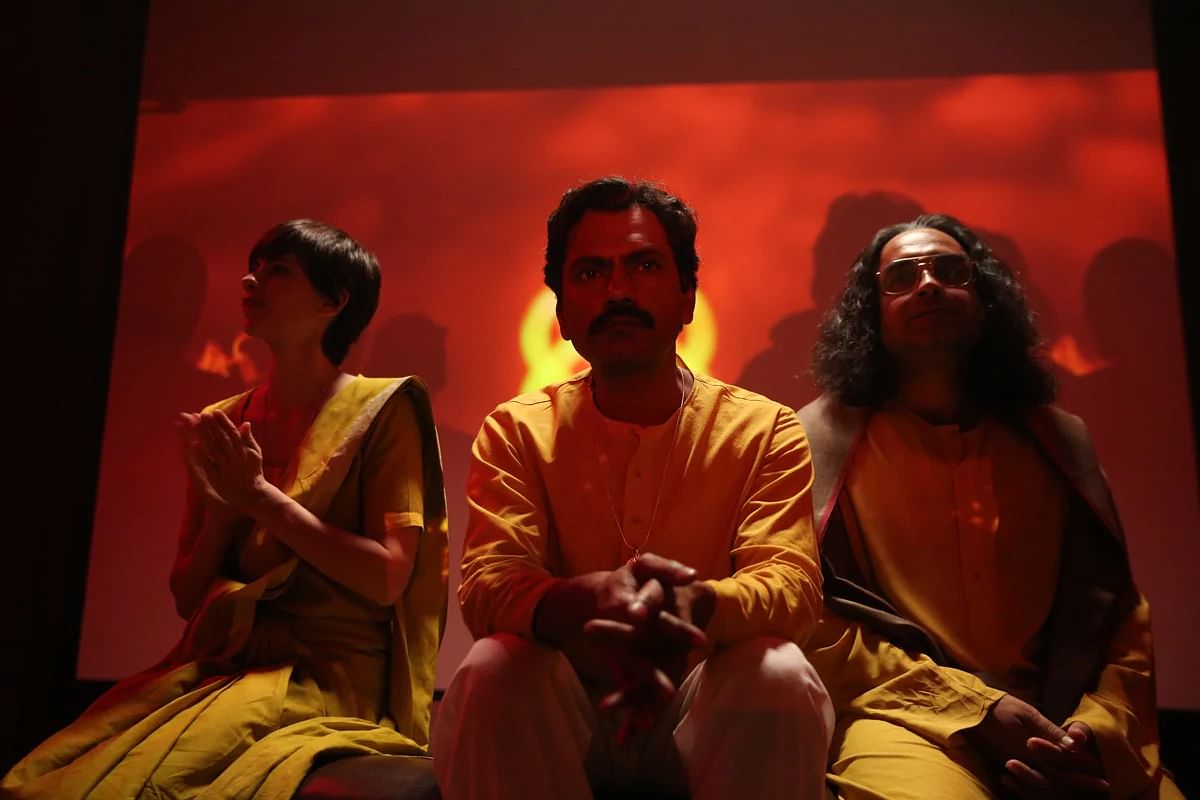