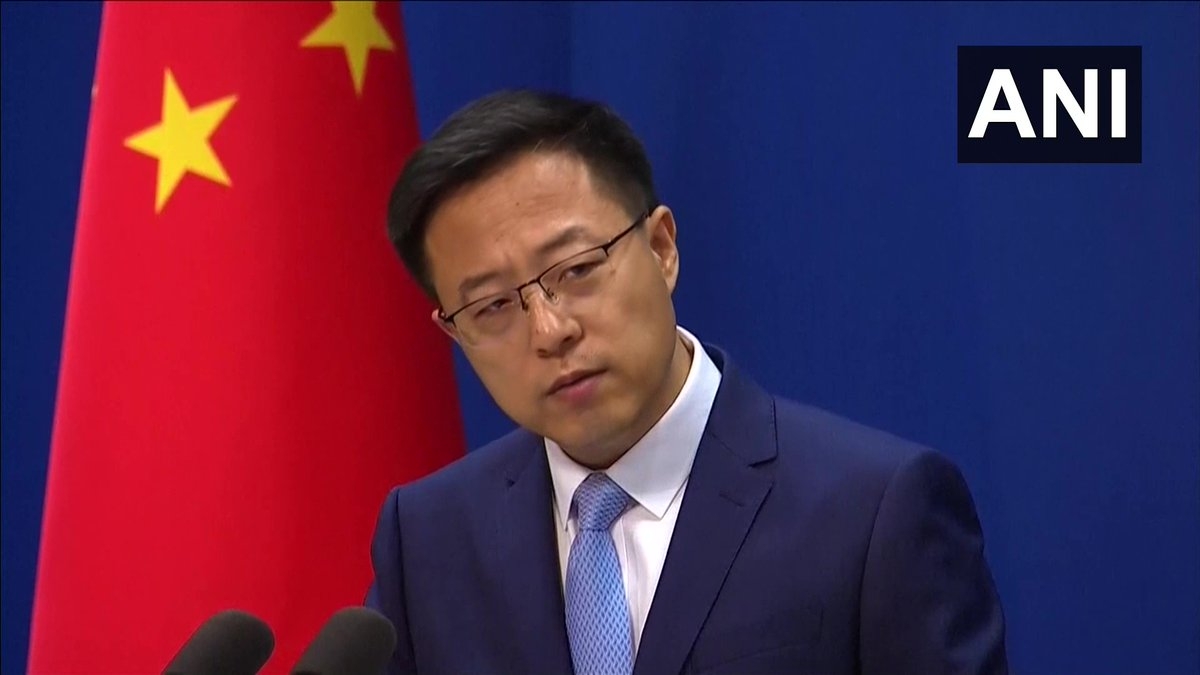 Amid reports of 10 Indian soldiers, including four officers, returning from the custody of the Chinese Army on Thursday following the Monday night violent faceoff in the Galwan Valley of Ladakh, China has on Friday denied these reports and said that they have not detained any Indian soldiers.

Chinese Foreign Ministry spokesperson Zhao Lijian said, “As far as I know, currently China has not seized any Indian personnel.” However, he did not elaborate any further, reported Associated Press. "Regarding the serious situation in Galwan Valley, right & wrong is very clear & the responsibility entirely lies with Indian side. India & China are in talks to ease the situation," ANI quoted Zhao Lijian.

According to the Indian Express report, the 10 detained Indian soldiers were returned on the LAC (Line of Actual Control) at around 5 pm after hectic negotiations between the two sides, including three rounds of talks at the Major General level from Tuesday to Thursday.

The Indian Army had on Thursday evening released a statement and said that all the troops involved in the skirmish were accounted for. "This is with reference to the article 'In China-India Clash, Two Nationalist Leaders with Little Room to Give' by New York Times dated 17 June 2020. It is clarified that there are no Indian troops Missing In Action," ANI quoted the Indian Army.

On Tuesday, the Army stated that 20 jawans, including officers, were killed in the face-off. Meanwhile, as per the Indian Express report, 76 soldiers were injured and none of them are critical now. 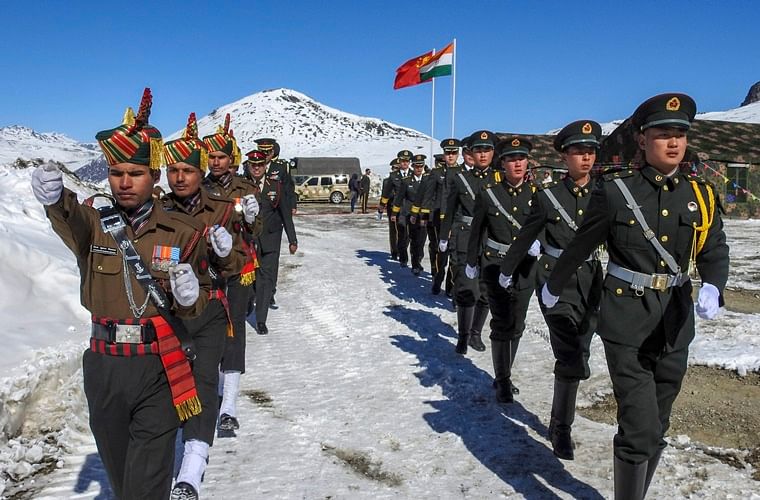