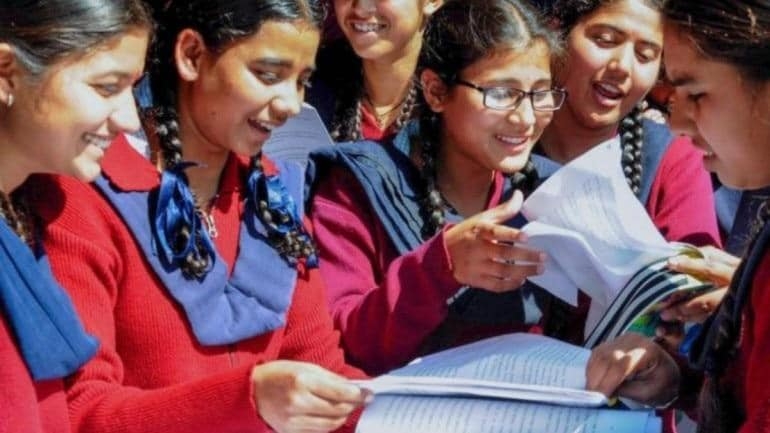 The pending sessions of JEE Mains and NEET UG, PG exams were conducted recently. JEE Advanced registrations will commence once the JEE Mains results are declared, which is likely to be out either today or tomorrow.

Higher Education Secretary of National Testing Agency (NTA), Amit Khare informed that the agency will announce the Session 4 result of JEE Main 2021 today, or latest by tomorrow, Wednesday. The results for the third session were declared on August 6.

NEET 2021 was held on September 12. The exam was conducted in offline mode from 2 pm to 5 pm and the exam comprised of 200 objective type questions, out of which 180 had to be attempted.

The MHT CET admit card which were scheduled to be released from September 12 to October 1, has been delayed. The admit cards are expected anytime soon now.

NATA 2021 Phase 3 will be held on September 3, 2021. The rgistrations have commenced on the official website. JEE Mains 2021: Result of fourth session to be declared today or tomorrow on jeemain.nta.nic.in