The pending sessions of JEE Mains and NEET UG, PG exams were conducted recently. The results for JEE mains Session 4 were declared on September 15 and the registrations for JEE Advanced are now open. The MHT CET admit cards have been released for the PCM group.

The result of the fourth session of the Joint Entrance Examination (JEE) Main Exam 2021 paper two will be declared soon on the official website of the National Testing Agency (NTA) - jeemain.nta.nic.in.

NEET PG 2021 exam was held on September 11 across 255 test cities. The result will be uploaded online and the date is yet to be decided.

NEET UG 2021 was held on September 12. The exam was conducted in offline mode from 2 pm to 5 pm and the exam comprised of 200 objective type questions, out of which 180 had to be attempted. The answer keys and the results will be released online.

The MHT CET admit cards were released by the State CET cell today, September 15, for the PCM group on its official website- cetcell.mahacet.org.

Andhra Pradesh Engineering Agricultural and Medical Common Entrance Test, AP EAMCET Counselling 2021 details are expected to be announced soon. However, it is likely that the registration process for phase 1 will begin on September 18, 2021

Speaking to the media after visiting Sheshadripuram college CET centre to examine the arrangements made, he said, the examination is was held smoothly at all the 530 locations across the state.

The Kerala Engineering Architecture Medical entrance exam was conducted on August 5, 2021. The admit cards for the exam were released on July 17. The Commissioner for Entrance Examinations (CEE), Kerala has opened the facility for students to submit Class 12 scores for the preparation of KEAM rank list 2021 September 10. Soon the result will be announced by combing board and entrance scores.

NCHM JEE(National Council of Hotel Management and Catering Technology Joint Entrance Examination) which was earlier slated to be held on June 12 was postponed due to COVID-19.

The National Testing Agency (NTA) has announced the NCHMCT JEE 2021 result on September 10.

NATA 2021 Phase 3 was held on September 3, 2021. The registrations have commenced on the official website. 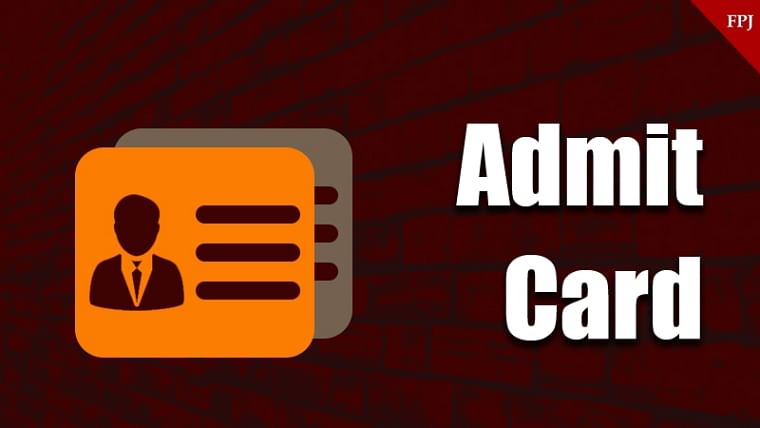