From being part of 2003 WC team to joining BJP: Take a look at Dinesh Mongia's journey

The former cricketer joined the Bharatiya Janata Party on Tuesday afternoon in the national capital.
ANI 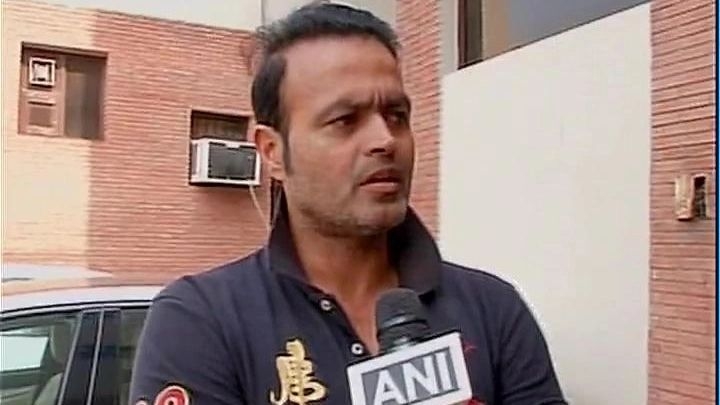 New Delhi: Known for grinding it out on the cricket field when the going was tough, the left-handed batter Dinesh Mongia has now chosen to use this grit on the political field.

The former cricketer joined the Bharatiya Janata Party on Tuesday afternoon in the national capital.

The 44-year-old's biggest highlight was being a part of the 2003 World Cup team that managed to reach the final of the marquee event under the leadership of Sourav Ganguly.

Mongia played 57 ODIs for the Men in Blue, managing to score 1,230 runs at an average of 27.95. His highest score was 159 in the format and he played this knock against Zimbabwe at Guwahati in March 2002.

The left-hander's technique became a subject of debate when he toured overseas, but Mongia somehow managed to grind it out in the middle to show the world he is ready to do the hard yards.

Not many people would know that Mongia was the first Indian cricketer to play a T20 match. He had achieved the feat while playing for Lancashire in 2004. In that particular year, Mongia played club cricket in England in order to regain his place in the side and he ended up standing in for Carl Hooper as one of Lancashire's overseas players. He also represented Leicestershire.

Mongia had made his ODI debut in 2001 against Australia and he went on to register his first half-century in his fifth ODI against England. In 2002, almost a year after his debut, he registered his maiden ODI ton and he went to be adjudged as Man of the Match against Zimbabwe.

Mongia had cemented his place in the 2003 Cricket World Cup squad and he made his way into the squad in place of VVS Laxman. However, a string of below-par performances saw the left-hander being ousted from the team in April 2005.

The former India cricketer then played for Chandigarh Lions in the unofficial Indian Cricket League (ICL). The ICL players were given amnesty by the BCCI but Mongia did not play any official game after that. 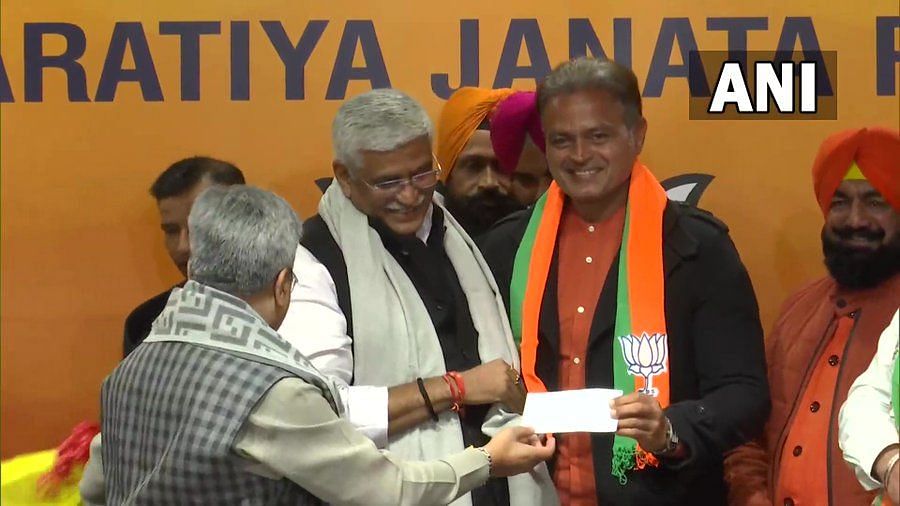