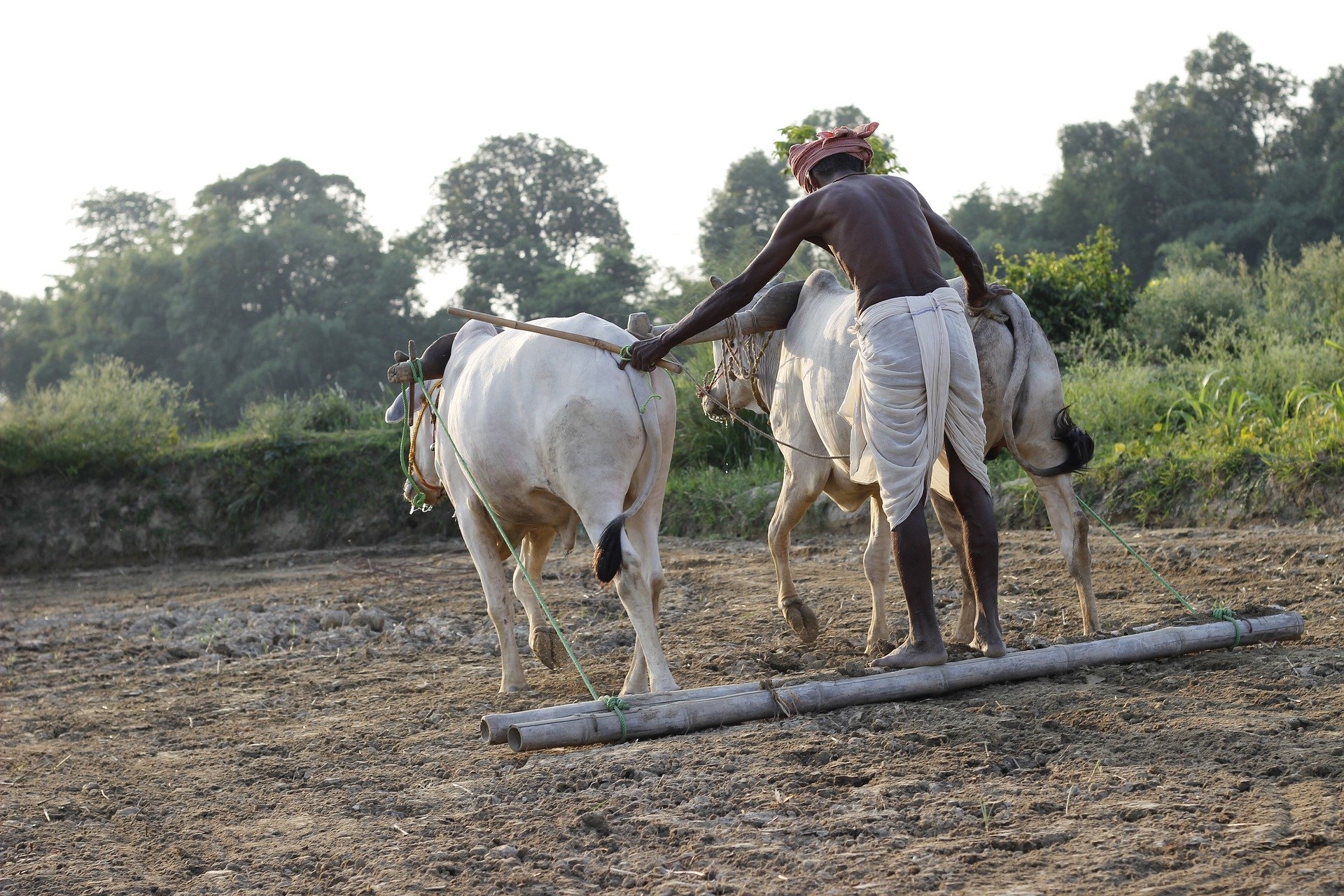 Pulling farming community out of distress is eminently essential for pulling the Indian economy out of deep recession. The crisis in agriculture has continued for an inordinate long period and it needs massive political will on the part of the government to implement solutions which organisations like  All India Kisan Sabha and other farmers’ organisations have submitted to the successive governments umpteen number of times. The foremost of these is ensuring adequate income to farmer families and augment their purchasing power. That will create a huge market for industrial production which in turn will give an impetus to economic growth. Agricultural growth rate has been slipping consistently and has gone down to 2.6 per cent, the lowest in the last 15 years.

The BJP government was forced to announce an abysmal figure of Rs 6,000 a year as aid to each farming family, which too has not been implemented. Instalments of Rs 2,000 remain pending as well. Even the entire amount covers only three to five per cent of the production cost. During BJP rule, around 60,000 farmers have committed sucide (which the government has stopped counting) and 2,000 farmers leave farming every day. Rising prices of inputs and low prices of farm products is the single most cause of this tragedy. Instead of stopping this internal migration, the government is spreading the false narrative of accepting religion-based illegal migrants from some selected countries.

The single most important tool to empower farmers is the mechanism of Minimum Support Price (MSP) for their produce. This was recommended by the Swaminathan Commission but BJP government went back on their words.. It did so because for the BJP, profits for agri-business are more important than farmers’ well being.

After the farmers’ nationwide upsurge against the Modi government’s betrayal, it suddenly announced an MSP formula at cost of production plus 50 per cent from the 2018 kharif season. But that was deceptive as the Swaminathan formula would have given Rs  500 to 1,500 a quintal depending on the crop. The latter included rent on land as well as fixed capital in the cost of production. The government excluded these from its MSP calculations. Thus under BJP rule the MSP for paddy grew at an annual rate of 4.3 per cent as against 12 per cent during the previous decade. It was only the LDF government of Kerala that gave an additional Rs 700 per quintal over the declared MSP to meet the demand of the Swaminathan formula for MSP. Such remunerative MSP can only be ensured with the government ensuring state procurement.

Ensuring this MSP also depends on charging proper import duties on farm products. Cheap imports from rich countries, heavily subsidised by their governments, push down the market prices of Indian produce. That is why the Modi government was prevented from signing the RCEP agreement. Signing it would have been a death knell for the Indian dairy farmer.

The government must put a cap on rising prices of inputs like seeds, fertilisers and pesticides. The government must be prevented from its habitual withdrawal from agricultural research for strengthening scientific inputs. The farmer must be saved from the loot of the MNCs in this sector.

In case of crop insurance, BJP’s Fasal Bima Yojana pulls a fast one on farmers to fill the coffers of the insurance companies. In 2016-17,  farmers paid a premium of Rs 42,114 of which 21 per cent was converted as corporate profit, thus 11 companies earning over Rs 15,000 crore in the first two years of this scheme. And this was from the reverse investment made by the farmers!  Just an example: Farmers of Parbhani district, a part of suicide region of Maharashtra, paid a premium of Rs 19 crore to which Rs 144 crore was added by the state and central governments. Insurance paid was mere Rs 30 crore thus pocketing Rs 143 crore of distressed farmers and more distressed government of India.

Farmers are being dispossessed on account of land grab for corporate interests from the real estate to construction lobby. The Modi government weakened the Land Acquisition Act, 2013, which was earned by farmers through a hard struggle. Farmers’ interests are diluted and their land is being divested for various corridors at virtually one-tenth the real price. This, again, is the reverse investment for big corporate houses. This must stop to reduce distress.