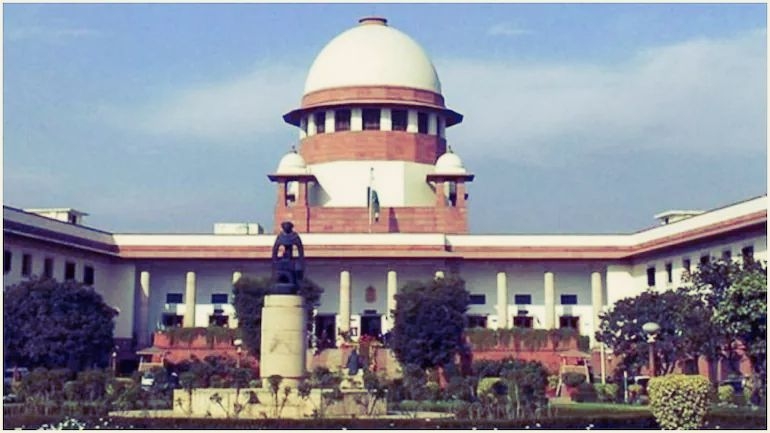 New Delhi: Any attempt of booth capturing or bogus voting should be dealt with iron hands because it ultimately affects the rule of law and democracy, the Supreme Court said on Friday while dismissing an appeal of a man convicted for rioting at a poll booth in Jharkhand.

Referring to its earlier verdicts, a bench of Justice D Y Chandrachud and Justice M R Shah said freedom of voting is part of freedom of expression.

"The essence of the electoral system should be to ensure freedom of voters to exercise their free choice. Therefore, any attempt of booth capturing or bogus voting should be dealt with iron hands because it ultimately affects rule of law and democracy," the bench said.

The apex court said the secrecy of casting votes is necessary for strengthening the democracy.

Observing that in elections to the Lok Sabha and state legislatures maintenance of secrecy is a must, the bench said in democracies where direct elections take place it is important to ensure that voter casts his vote without fear and being victimised if his vote is disclosed.

"Democracy and free elections are part of the basic structure of the Constitution. An election is a mechanism that ultimately represents the will of the people. Nobody can be permitted to dilute the right to free and fair elections," the bench said.

The top court dismissed the appeal filed by Lakshman Singh who was convicted under sections 323 (voluntary causing hurt) and 147 (rioting) of the Indian Penal Code. It said that since the state has not preferred the appeal against six-month imprisonment awarded to Singh, it rests the matter there.

The apex court said the use of force even by one member of the assembly is established as rioting. 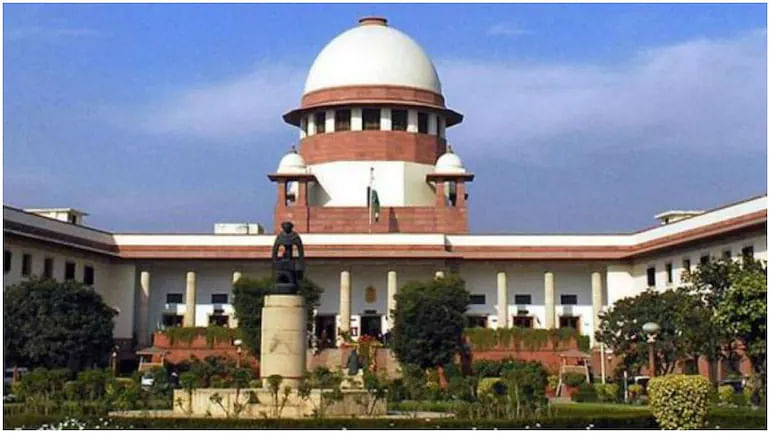 FPJ Legal: Can't have two judicial systems...one for rich and one for poor, says Supreme court