Vehicles seized with liquor bottles would not be confiscated as being done now. The executive magistrate would allow release on vehicles on the spot.

The Bihar government has proposed certain amendments in the Bihar Prohibition and Excise Act aimed at easing the burden on courts and overcrowding in jails.

According to the draft amendments, which would be introduced in the coming budget session of the Bihar legislature, a new provision in section 37 of the Act will be made for summary trial of the offenders.

First-time offenders would be given relief from going to jails as there would be the spot penalty by an executive magistrate. The offender will be set free by the deputy collector on payment of a fine.

In a previous amendment in 2018, offenders were allowed to be set free after payment of a fine of Rs 50,000, which benefitted only the rich. Now, first-time offenders can escape from being forwarded to jails by the special courts.

Vehicles seized with liquor bottles would not be confiscated as being done now. The executive magistrate would allow release on vehicles on the spot.

According to the proposed amendments, the amended laws shall be applicable to all pending cases under the Act. This will facilitate the release of thousands languishing in jails and also the release of vehicles confiscated earlier.

While relief is proposed for the petty offenders, the law is being amended to prescribe harsher punishment to the bootleggers and inter_state transporters of liquor.

Their crime is being defined as organised crime and the offenders would be booked under the crime control act and offences are non-bailable for six months.

Last week, three members bench of the Supreme court while allowing bail granted to 40 people arrested under the Act, had criticised the State Government for the abuse of provisions of law and refused to interfere in the bail orders granted by Patna High Court.

The apex court had commented accused of murder cases were also granted bail, but not the Bihar prohibition laws. Supreme court had regretted subordinate courts and Patna High Court were overburdened with cases under the Act.

On average, 15 judges of Patna High Court were hearing bail petitions of the excise Act offenders from morning to evening. Courts in Bihar are "choked" with cases of Excise Act, Apex court said.

In Patna High Court, 57,159 regular and anticipatory bail petitions under the Act are pending. According to the apex court, there was an adverse impact on the working of the courts due to a large number of cases under the Act.

Demands for amendment in the Act have been made by the NDA leaders too. State BJP president, Sanjay Jaiswal, said he knew personally five cases in which families were booked for one bottle of liquor and recalled how a family from New Delhi to Siliguri for New year's celebration was arrested because a bottle of liquor was found in their car.

Former chief minister Jeetan Ram Manjhi has repeatedly demanded a review of the act and alleged only poor people were sent to jail under the Act.

Meanwhile, the death toll in the hooch tragedy at Sohasrai in Nalanda, the home town of chief minister Nitish Kumar rose to 15 with two more dying in Biharsharif hospital. Police have arrested 34 people so far for illicit liquor trade in Sohasrai, the outskirts of the district headquarters. 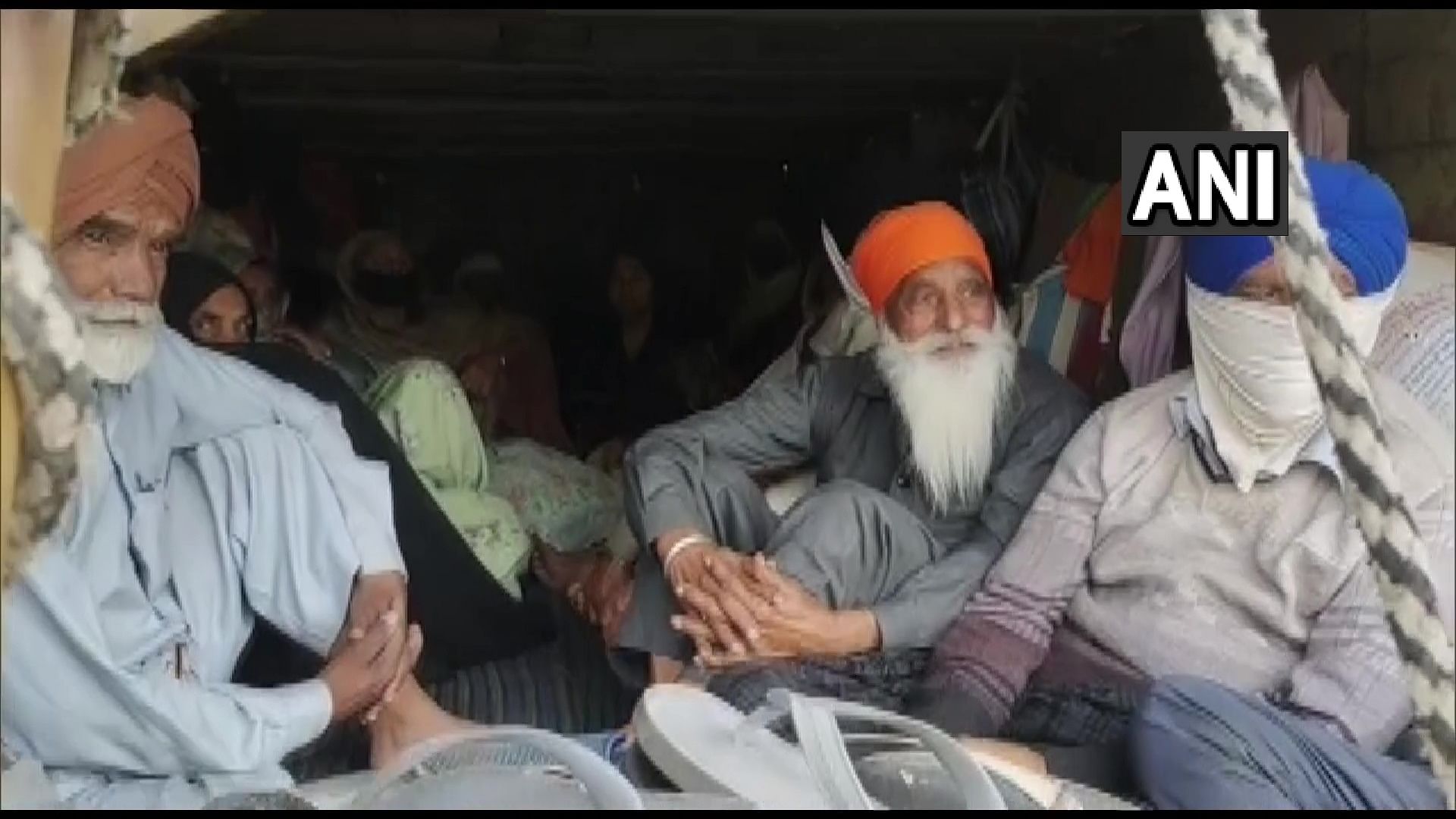