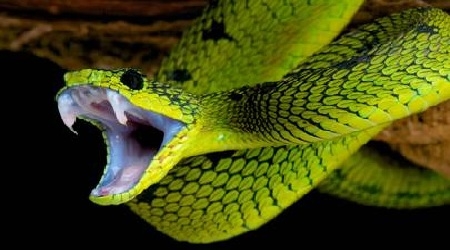 Smoking hot snake with pizza? This North Carolina family had a shocking dinner |

New Delhi: The CJI-led Supreme Court bench on Wednesday refused to grant bail to an accused in a case of death due to snake bite, as per a NDTV report. A bench of Chief Justice NV Ramana, Justice Surya Kant and Justice Hima Kohli was hearing the bail plea of an accused who hails from Rajasthan.

During the hearing, Justice Surya Kant said, "This is a new trend that people bring poisonous snakes and kill a person through their bite. This is now becoming common in Rajasthan." But Advocate Aditya Chaudhary, appearing for the accused Krishna Kumar, said that there was no direct evidence against the accused.

It is alleged that Krishna Kumar had gone to the snake charmer with the main accused and had bought a snake for Rs10,000. The counsel said that his client had no idea of the real reason for purchase of a snake as he was told that it was for medical purposes.

The lawyer also said that Kumar did not even go to the woman's house. He added that the accused is an engineering student and should be given bail for the sake of his future.

It has been alleged that the daughter-in-law, Alpana, had an extramarital affair. When Alpana's mother-in-law found out about the affair she started taunting her for always being on the phone. It was then that Alpana and her lover planned to kill her mother-in-law in such a manner that they would not get traced

The incident had made headlines in 2019 when a woman killed her mother-in-law with a snake bite in a village in the Jhunjhunu district of Rajasthan. It has been alleged that the daughter-in-law, Alpana, had an extramarital affair. She lived with her mother-in-law as her husband and brother-in-law were in the army and used to live away because of their profession. The father-in-law also lived away due to his job.

When Alpana's mother-in-law found out about the affair she started taunting her for always being on the phone. It was then that Alpana and her lover planned to kill her mother-in-law in such a manner that they would not get traced.

On June 2, 2019, the mother-in-law was bitten by a snake but a month and a half after her death, Alpana's in-laws had lodged a police complaint. They also gave some evidence. The family gave the phone numbers of Alpana and her lover to the police. 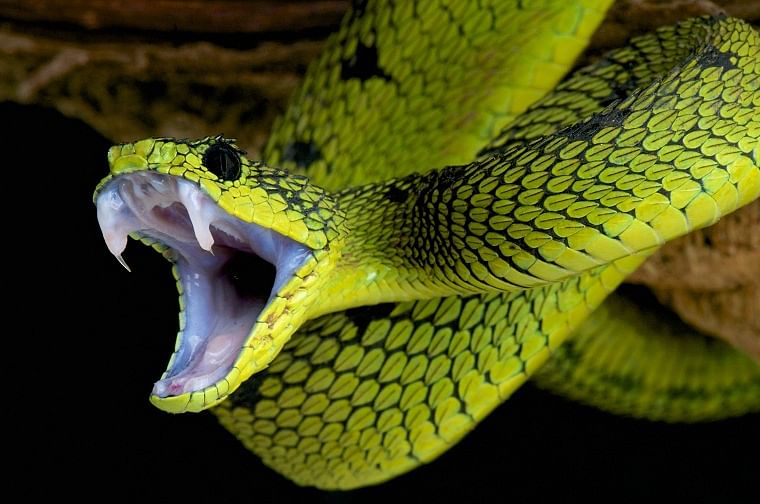 Decoded: How venomous snakes got their fangs