A bench headed by Justice U.U. Lalit, citing the note, said that Mallya's extradition proceedings have attained finality, as he has exhausted all avenues of appeal in the UK.
IANS 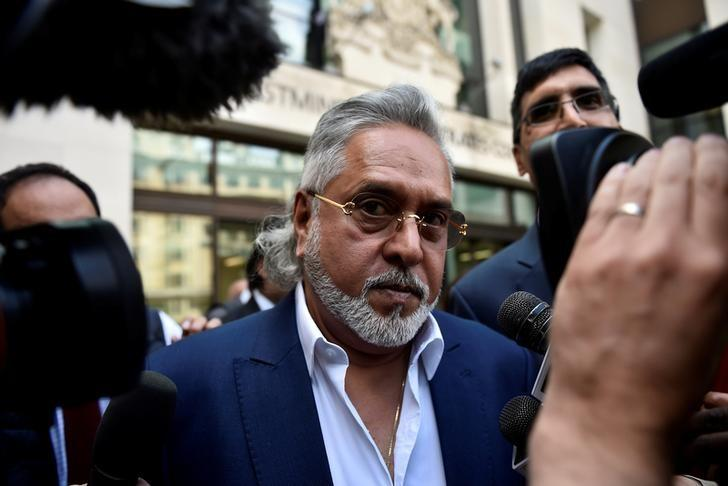 The Supreme Court on Tuesday said it has waited for sufficiently long, and the process to award punishment to Vijay Mallya in a contempt of court, in which he was held guilty in July 2017, must get over. The top court has scheduled the matter for disposal in January, where it will decide the quantum of punishment for him.

Solicitor General Tushar Mehta, representing the Centre, submitted a note by the Ministry of External Affairs for the court's consideration.

A bench headed by Justice U.U. Lalit, citing the note, said that Mallya's extradition proceedings have attained finality, as he has exhausted all avenues of appeal in the UK. However, certain confidential proceedings are going on and the UK has not disclosed the details of these proceedings. The top court noted that due to these proceedings Mallya's presence could not be secured, despite its directions.

The bench said the process to award sentence to Mallya in the contempt of court matter must get over, as the top court has waited sufficiently for long. The top court said it is up to Mallya to appear in person or advance arguments through his counsel, but the matter has to see the light as it is getting adjourned from 2017, when he was found guilty of contempt. Citing that only sentencing is pending for the last four years, the bench said: "Matter in terms of directions issued by this court in its 2017 order shall now be listed on 18 January 2022."

According to a judgment delivered on July 14, 2017, Mallya was found guilty of contempt for not paying Rs 9,000 crore worth of dues to the banks despite repeated directions. Additionally, he was also accused of not disclosing his assets and also secretly trying to dispose of the assets to defeat the purpose of recovery proceedings.

On October 6, last year, the Ministry of Home Affairs (MHA) has told the Supreme Court that the UK Home Office has intimated that there is a further legal issue which needs to be resolved before Vijay Mallya's extradition takes place and this issue is outside and apart from the extradition process having effect under the UK law. The affidavit had said that Vijay Mallya's surrender to India should, in principle, have been completed within 28 days after he lost the appeal against extradition. However, the UK Home Office intimated that there is further legal issue which needs to be resolved before Mallya's extradition takes place.

On November 2, the top court had asked the Centre to file a status report on extradition of the fugitive businessman within six weeks. On January 18, the Centre had informed the Supreme Court that Vijay Mallya's extradition has been raised at the highest political level, but the UK government has refused to share the details of the confidential proceedings delaying his extradition. 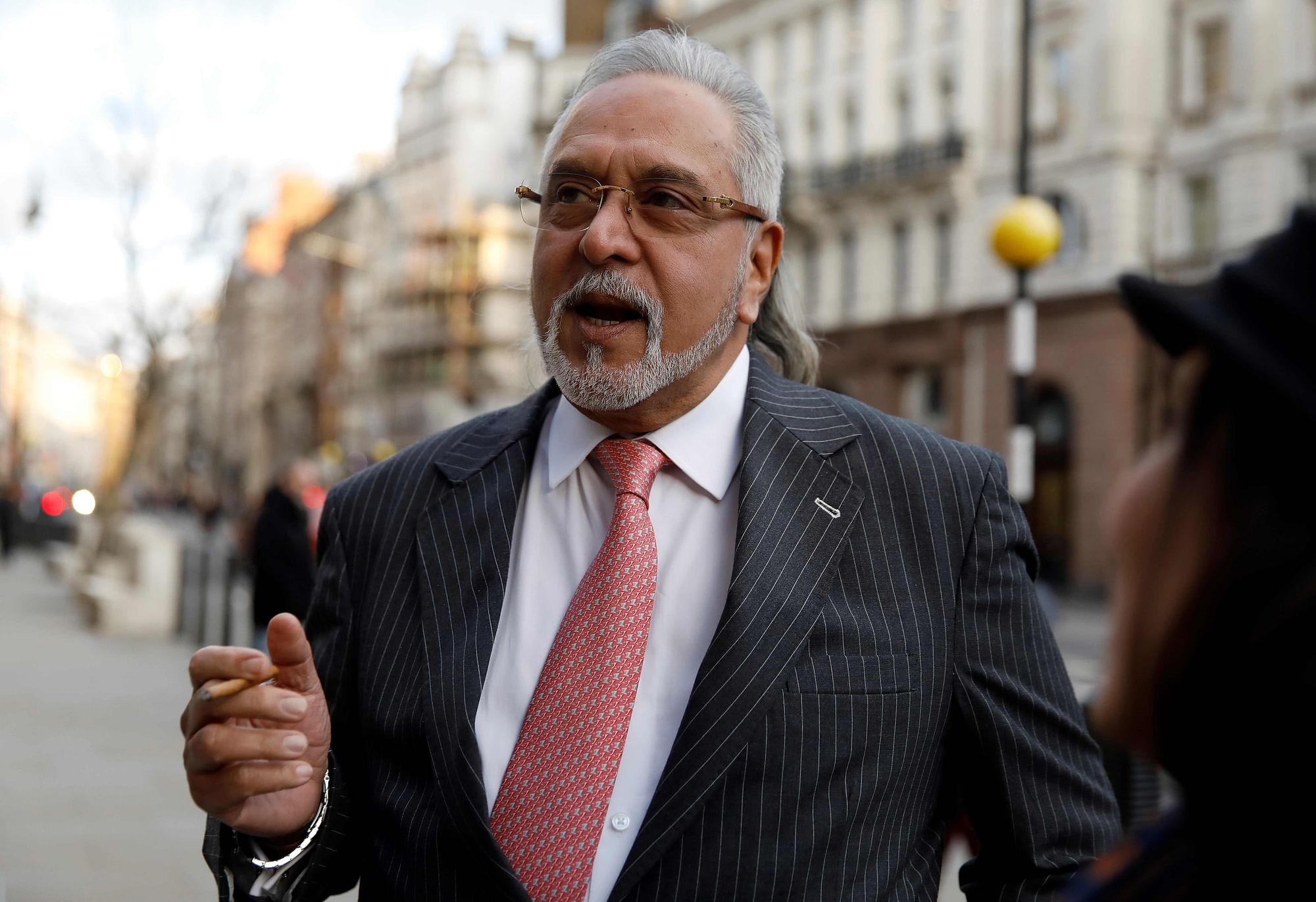