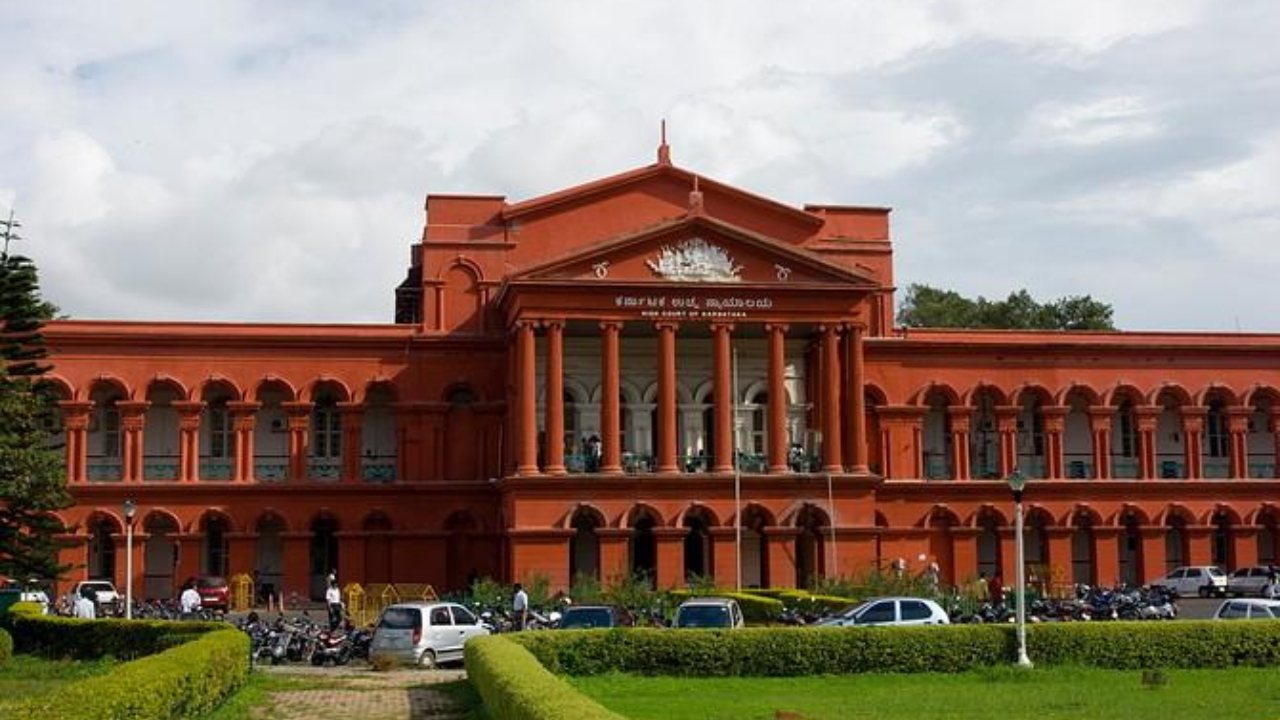 Bengaluru: The Karnataka high court has fined a petitioner Rs 50,000 for challenging the bench in connection with the quashing of a public interest litigation (PIL) submitted on street lights. The court observed that the petition had been filed with an intention of enmity.

The petitioner maintained that JASS Toll Road Company Limited has been given tender for the maintenance of the highway for 18 years and this aspect has been mentioned in the agreement. He had informed the bench that he will provide the copy of the agreement to the court.

The bench observed that the petitioner had not submitted relevant guidelines on installation of street lights in the highway. Further, the advocate representing the National Highway Authority of India has submitted to the court that there is no legal provision as such which says it is compulsory to install street lights on highways.

The bench also observed that the petition was filed with an intention of enmity and there was no public interest in it. The bench quashed the petition and fined Rs 25,000.

The bench gave another order that since the petitioner himself has agreed to pay Rs 50,000 fine, the fine amount is increased from Rs 25,000 to Rs 50,000 and quashed the petition.