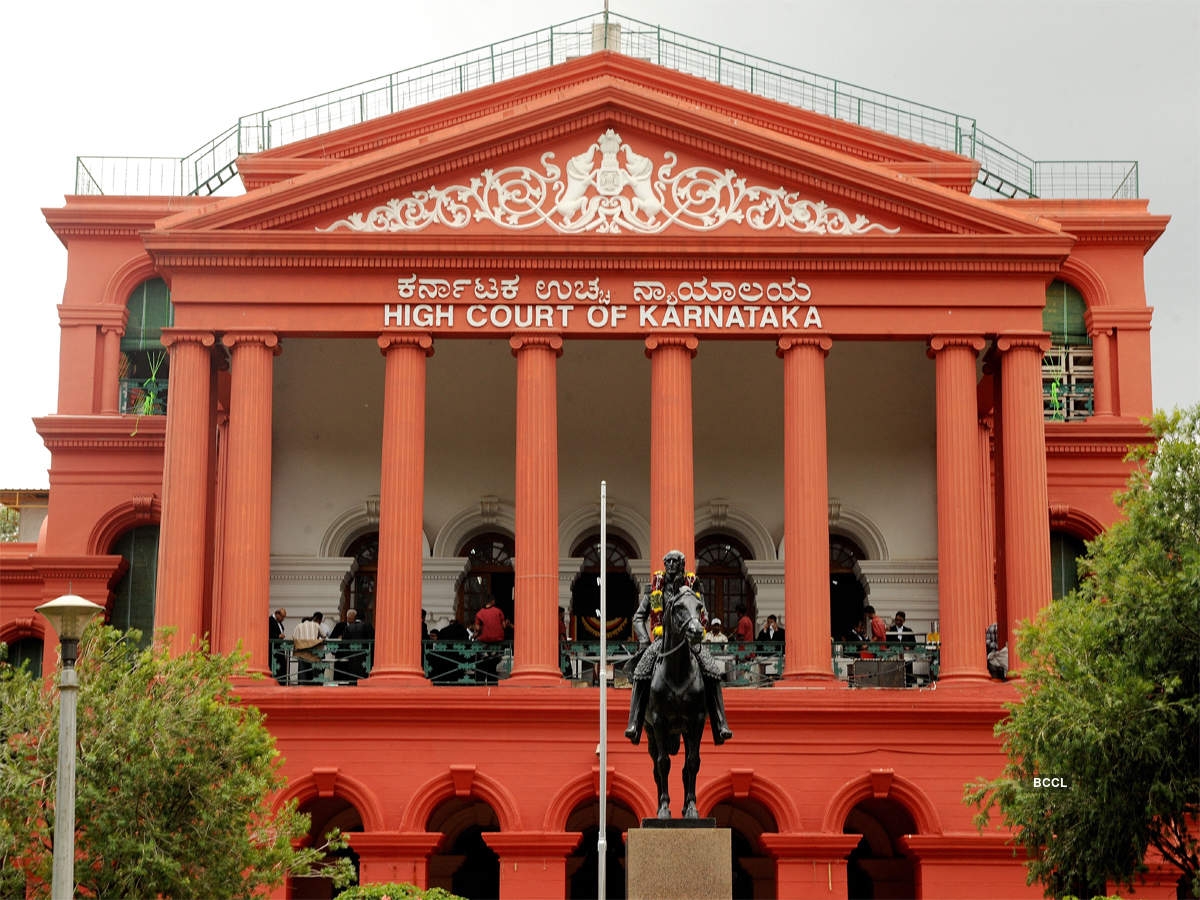 Karnataka on Wednesday reported a huge jump in Covid cases with 21,390 people testing positive even as the new order imposed in the state with intensive surveillance at the border of Maharashtra, Kerala and Goa. Out of the new cases, at least 15,617 cases were reported just from Bengaluru city. While the state recorded 10 Covid related deaths, the test positivity stood at 10.96 per cent until Wednesday.

The state has been witnessing a steady surge in cases since the last week of December.

Meanwhile, the High Court of Karnataka questioned whether the State Government was ‘helpless and totally incompetent to stop the padayatra by Karnataka Pradesh Congress Committee (KPCC) on Mekedatu project when no permission was granted and the guidelines on Covid-19 prohibit such rallies and gatherings.

The court directed the government to explain how it allowed the padayatra to take place and why appropriate action was not taken by the authorities to restrain the KPCC from carrying out the padayatra when the guidelines, issued in view of an increase in the number of Covid cases, prohibit such activities.

The petitioner had questioned inaction on the part of the State Government in stopping the political rally when guidelines had clearly banned such activities.

The bench took up the petition for hearing on an urgent basis as the petitioner’s counsel cited health risks posed due to the continuation of the rally.

“Do you mean to say that State authorities were helpless to stop the rally?” the bench said when Additional Advocate General R. Subramanya pointed out that no permission was granted to the rally in view of Covid guidelines, and the Deputy Commissioner of Ramanagaram district had on January 6 issued notice to KPCC stating that they cannot hold the rally as no permission was granted. A criminal case has been registered against the organisers.

“What were you watching.... when permission was not granted... Are you [State authorities] incompetent to stop it [rally] knowing fully well that it was not in public interest in the present Covid-19 situation,” the bench questioned while asking whether the State Government and the DC of Ramanagaram cannot act sans judicial orders.

The bench directed the KPCC counsel to inform the court whether permission was obtained for the rally, named ‘Namma Neeru Namma Hakku’ and whether KPCC had taken measures in compliance with Standard Operating Procedure (SOP) prescribed by the government to prevent the spread of Covid-19. COVID-19: 115 deaths reported globally due to Omicron, one in India, says Health Ministry