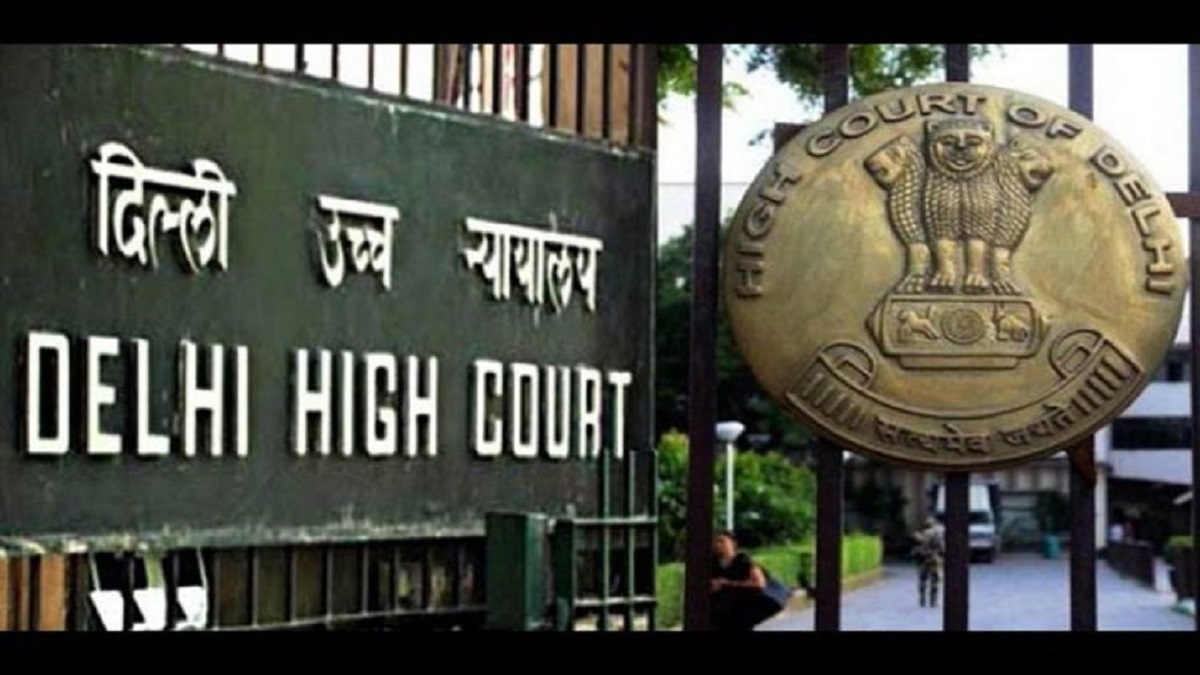 Right to privacy includes “right to be forgotten and to be left alone”, the Delhi High Court has said, while directing various online platforms including YouTube to remove certain objectionable videos and audio clips of a Bengali actress. The high court, in an interim order, said the actress was entitled to protection from invasion of her privacy by strangers and anonymous callers on account of such publication/streaming/transmission of the videos by the defendant platforms and other persons as they are having a clear and immediate impact on her reputation.

The actress has filed a suit seeking restraint on publication and streaming of her objectionable videos on various URLs, websites, mobile applications and online platforms including YouTube, portraying her in a manner that infringes her privacy.

The woman's counsel claimed that she was a well-known actor, particularly in Bengali films, and had been approached by a production house for filming a web series. The counsel contended that on the promise made to the woman of giving her the lead role in the web series, she was lured into participating in a demonstration video/trailer, comprising of explicit scenes. However, the project fell through and the web series was never produced, the court was informed.

The suit said that in December, 2020, the woman came across the videos which had been uploaded by the producer on his YouTube channel and website and on her request, the producer removed the clips. However, without the woman's consent, various websites have uploaded the videos and some of them also superimposed objectionable and obscene commentaries on them, it said.

As a consequence of such an action, she was constantly subjected to anonymous callers and insults and the videos have resulted in loss of reputation as also great prejudice to her professional endeavours, the suit said. 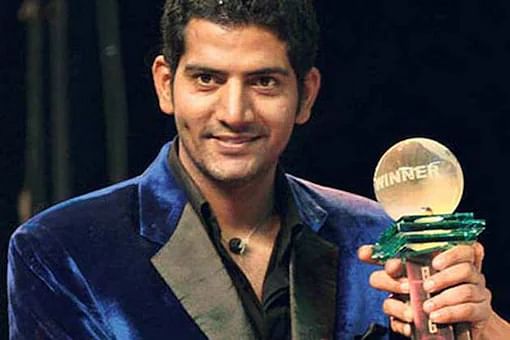