The Judge on Monday also directed the officials at IIT, BHU to create a supernumerary seat for the petitioner and to accommodate and allow her to continue with the course, even if no seat falls vacant for her.
FPJ Web Desk 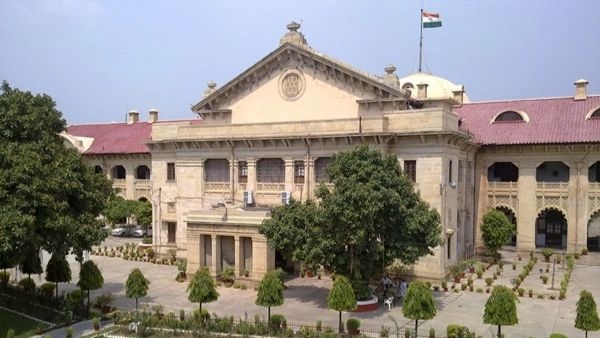 A judge of Allahabad High Court offered to pay a fees of Rs 15,000 for allocation of seat at IIT (BHU), Varanasi for a Dalit student after she could not arrange the funds due to financial crisis resulting from her father’s illness, reports The Indian Express.

Justice Dinesh Kumar Singh of the Lucknow Bench said the court on its own offered to contribute Rs 15,000 for the student so she can follow her dream of studying at IIT.

The Judge on Monday also directed the officials at IIT, BHU to create a supernumerary seat for the petitioner and to accommodate and allow her to continue with the course, even if no seat falls vacant for her.

The petitioner, Sanskriti Ranjan, had secured a seat in Mathematics and Computing (five years, Bachelor and Master of Technology — Dual Degree) course. According to details in the court order, she had scored 95.6 per cent marks in X grade and 94 per cent in grade XII. She appeared for the Joint Entrance Examination for selection in the IITs and had scored 92.77 percentile marks in the examination and was ranked 2,062 as a Scheduled Caste Category aspirant. Ranjan then applied for JEE Advanced this year, ranking 1,469 in the Scheduled Caste category.

However, she could not manage to arrange for the fees as her father was diagnosed with a chronic kidney disease and was advised for a transplant along with requiring dialysis twice a week to survive. Due to illness and the financial crisis arising out of the medical expenses and COVID-19 pandemic, the petitioner could not pay Rs 15,000 for allotment of a seat.

It was also brought to the notice of the court that the petitioner and her father wrote several times to the Joint Seat Allocation Authority, requesting for an extension of time, indicating an uncertain condition for which she could not pay the amount but they did not receive any reply from the other side.

The two lawyers who volunteered to assist Ranjan had also informed the court of a Supreme Court verdict on November 22 in which the top court had directed IIT Bombay to admit a Dalit student, Prince Jaibir Singh, by creating a supernumerary seat after he could he failed to pay the fees on time due to technical glitches. 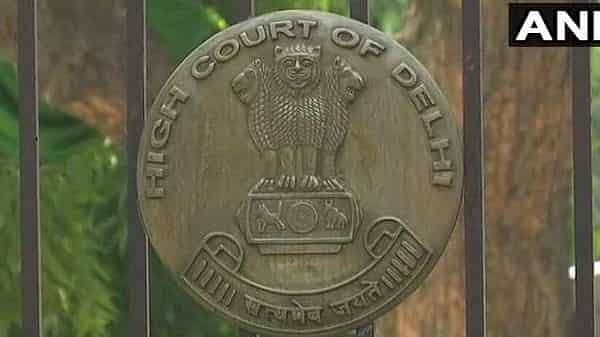