On January 21, that is three days before states respond to the Centre’s proposed amendment to the IAS cadre rules, West Bengal Chief Minister Mamata Banerjee had once again upped the ante. In a fresh letter to Prime Minister Narendra Modi, Mamata had sought his intervention and asked for the proposed changes to be repealed.

The proposed amendment to the IAS (Cadre) Rules, 1954, would allow the Centre to post IAS officers on central deputation, bypassing the state government’s concern. Mamata, moreover, claimed that the move was more draconian and in her two-page letter said its “very grain is against the foundations of our great federal polity.”

“How can the Centre play with our federal structure? How can it overrule the opinion and rights of duly elected state governments? The Centre should not do this.” Mamata said.

The Department of Personnel and Training (DoPT) had written to the states on January 12 stating that the Union government proposes to amend Rule 6 (deputation of cadre officers) of the Indian Administrative Service (Cadre) Rules 1954. At least six state governments, including West Bengal, Rajasthan, Kerala and Tamil Nadu have written to the DoPT opposing any such move.

Currently, states can exercise their veto on IAS or IPS officer’s Central deputation, or issue an objection or no objection notice as the case is. The proposed amendment would take this power away.

What is the present deputation rule?

What are the proposed amendments?

This proposal comes as various state/joint cadres were found to be not sponsoring an adequate number of Indian Administrative Service (IAS) officers as part of the central deputation reserve even though the personnel ministry had flagged the issue several times.
In its amendment, the Centre has proposed to insert a provision in Rule 6 of IAS (Cadre) Rules, 1954, which stated that any IAS officer could be posted on central deputation with the concurrence of the state government concerned.

The Centre has proposed to keep this part of the rule intact, but to add: “Provided that each State Government shall make available for deputation to the Central Government, such number of eligible officers of various levels to the extent of the Central Deputation Reserve prescribed under Regulations referred to in Rule 4 (1), adjusted proportionately by the number of officers available with the State Government concerned vis-a-vis the total authorised strength of the State Cadre at a given point of time.”

It may be recalled that in the latest examples from West Bengal, the Centre had asked Alapan Bandyopadhyay, an IAS officer from the 1987 batch, to report to the Centre on the day of his retirement. Neither did he report to the Centre, nor did Banerjee relieve him of his duties. He is now retired and serves as Chief Advisor to CM Banerjee.

Also after BJP’S National President, J P Nadda’s motorcade was attacked allegedly by TMC supporters in Kolkata during the run-up to the 2021 Assembly polls, the Centre asked three IPS officers responsible for his security to be sent to central deputation, but the state refused. 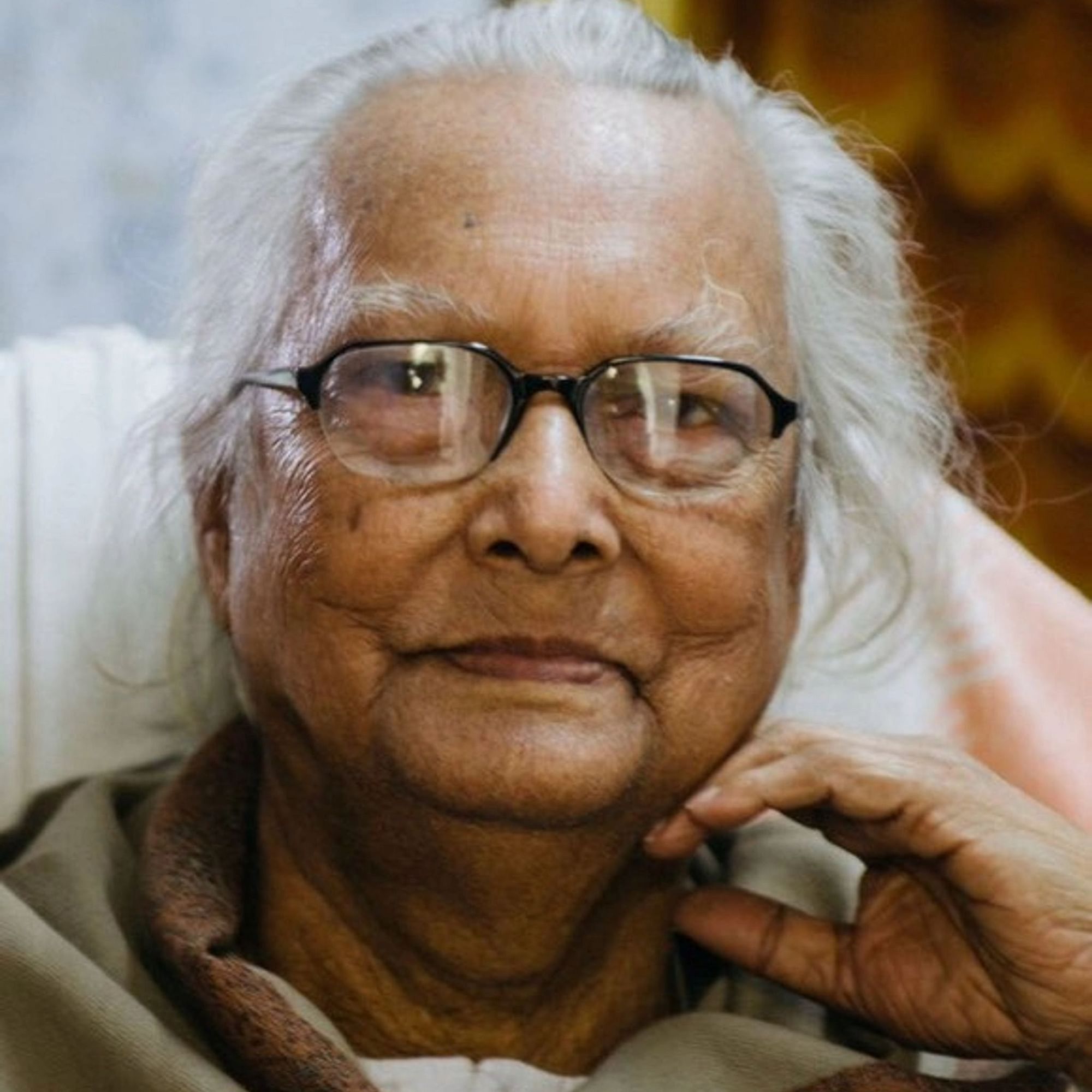