The serious concerns in the U.S. over the 'Havana Syndrome' lead to the FBI calling for investigation inorder to protect their staff. In September 21, India saw its first case of this stress related syndrome.
FPJ Web Desk 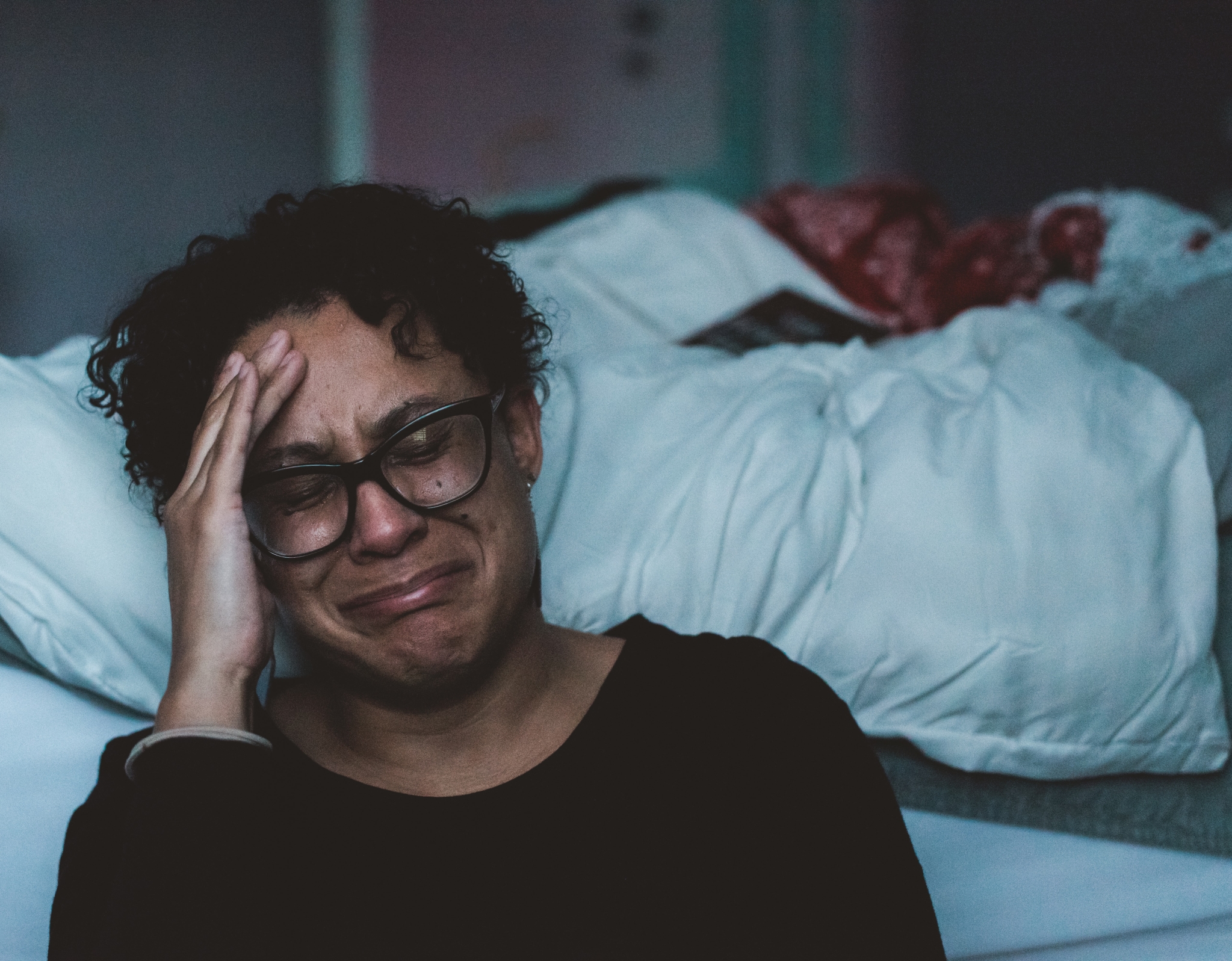 Earlier this year, a intelligence officer who travelled to India with CIA Director William Burns was found to have symptoms consistent with Havana syndrome, a mysterious affliction that has struck US diplomats, spies and other government workers at home and abroad.

An FBI agent began experiencing symptoms of Havana Syndrome when he was stationed near Russia, NBC News reported on Wednesday, citing internal e-mails.

'The issue of anomalous health incidents is a top priority for the FBI, as the protection, health and well-being of our employees and colleagues across the federal government is paramount,' the Federal Bureau of Investigation said in a statement to media.

According to Reuters, 'About 200 U.S. diplomats, officials and family members overseas are believed to have been struck by the mysterious ailment – with symptoms including migraines, nausea, memory lapses and dizziness. It was first reported among U.S. officials in the Cuban capital in 2016.'

In a report The Guardian wrote, ' Speculation about the reality and reasons behind Havana Syndrome are rife. The state department, CIA and Pentagon have all launched investigations, but have yet to come to conclusions.'

What is Havana Syndrome?

The Havana Syndrome refers to a mysterious, strange striking condition known to impact some people on international domains.

While scientists and medical experts haven't been able to truly source the origins, cause or reason for Havana Syndrome, it somewhere refers to an entirely different form of psychological illness affected or triggered by sound radiations.

What are its causes?

A National Academy of Sciences report last year found that the injuries were most likely caused by “directed pulsed radio frequency energy”, raising the prospect of a form of weapon being used for attacks on US government officials.

As per Robert E. Bartholomew, the author of the book Havana Syndrome: Mass Psychogenic Illness and the Real Story Behind the Embassy Mystery and Hysteria, every key feature of the Havana illness has direct parallels with psychogenic illness, even down to the role of insects in triggering cases.

'Bugs have even been instrumental in the propagation of several episodes. In short, the 'sonic attack" saga contains all of the elements of social contagion. New technologies have been fertile ground for the changing form of psychogenic outbreaks as episodes are driven by anxieties and prevailing fears,' the book further mentions.

Even as there continues to be more research on the matter, people who have encountered the Havana Syndrome report back with strange symptoms which could impact their brain, hearing or even waking patterns. Some of the known symptoms of the Havana Syndrome at this point remain:

-Hearing buzzing noises in the ear

-Being 'hyper-aware' or 'fearful' 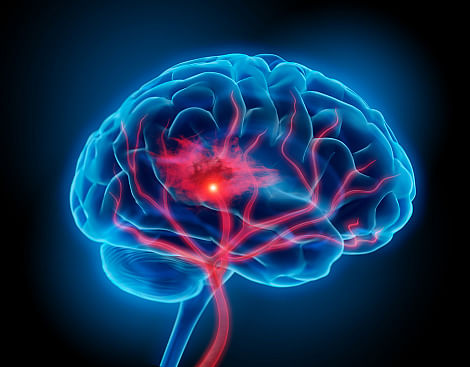