The FIR was registered on the complaint of BJP leader Akash Saxena at Civil Lines police station in Rampur district on Sunday night. He claimed that the remarks made amidst a large group of people may cause riots in Rampur. He said that such statements could destroy the harmony between two communities and make situation worse in Rampur.

Police have slapped Sections 153A [promoting enmity between two groups on grounds of religion, race etc], 153B [imputations, assertions prejudicial to national integration], 124A [sedition] and 505[1] [B]-[intent to cause fear or alarm to the public].

Qureshi, 81, who was a senior Congress member, had also served as the Governor of Mizoram in 2014-15. He was in Rampur to meet Samajwadi Party leader Mohd Azam Khan's wife Tanzeen Fatima at her residence on Saturday.

Qureshi's visit and comments were reactions to UP police filing a supplementary charge sheet that charged Azam Khan and his son of criminal conspiracy. This came after the Supreme Court had granted bail to Azam Khan and his son Mohammad Abdullah in the case of alleged cheating and forgery related to the issue of a second PAN card.

Later, while addressing the media, he had allegedly compared the Yogi government with "demons" and also said called them "Satan and blood sucker".

Akash Saxena, in his complaint to police, also said the "remark made by Qureshi is getting traction on social media which can create tension between two communities and even lead to communal riots".

Reacting sharply on Aziz’s remark, UP BJP spokesperson, Naveen Srivastava said that everyone talks about the rights given in the Constitution but no one cares about the duties and values. He said that former Governor should have taken care before speaking. "Derogatory remarks about BJP and its senior leader by former Governor Aziz Qureshi is deplorable act," he added. However, Congress spokesperson, Mukesh Singh Chauhan, said that BJP governments have been using sedition as a tool to harass people. He said that from everyone, be it poor students or politicians, everyone is being harassed.

According to Rampur's Additional Superintendent of Police (ASP) Sansaar Singh, "The complaint was lodged by Akash Saxena against former UP governor Aziz Queshi and after initial investigation the FIR was registered under relevant sections. We will take further action as per the law."

Aziz had earlier said that the terror attack in Pulwama was a pre-planned conspiracy by Prime Minister Narendra Modi to win the Lok Sabha polls. 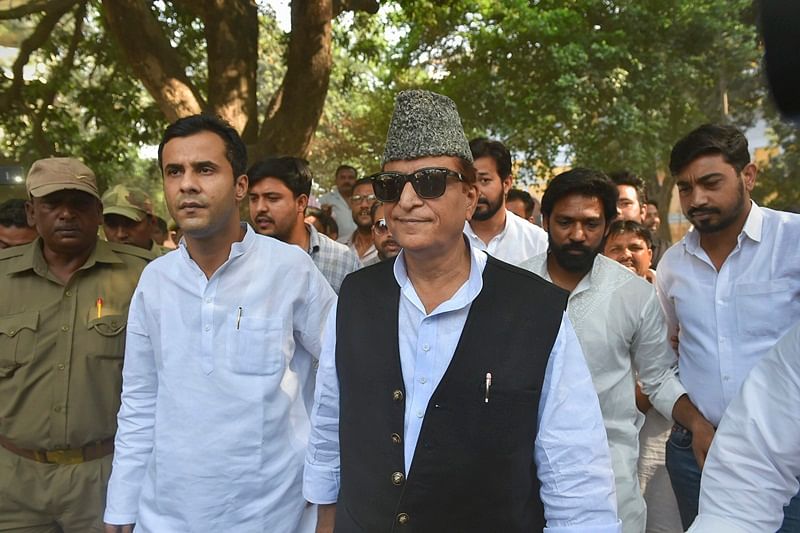