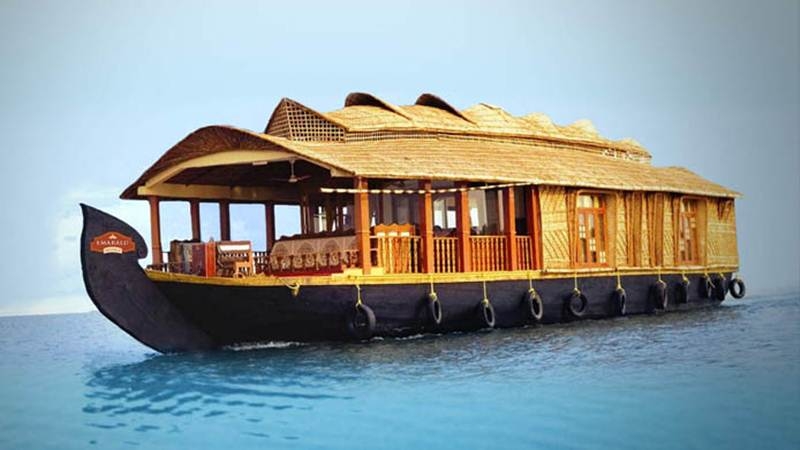 Panaji: A houseboat with an onboard floating restaurant 'Barco de Festa' anchored near Morjim beach in North Goa caught fire on Friday and drifted mid-river, even as fire and emergency department personnel doused the fire after more than two hours, an official said.

According to station fire officer Namdev Parwar, the loss estimated by the fire is pegged at around Rs 50 lakh. He said that there were no casualties on account of the fire, which started reportedly due to a short circuit on Friday morning.

"After the distress call, we carried out fire-fighting operations, but due to strong river currents, the boat which was still on fire, drifted towards the other bank," the official said. Two fire tenders were rushed to the spot to bring the fire under control, which took about two-and-a-half hours.

"There was no casualty on account of the fire," Parwar also said.