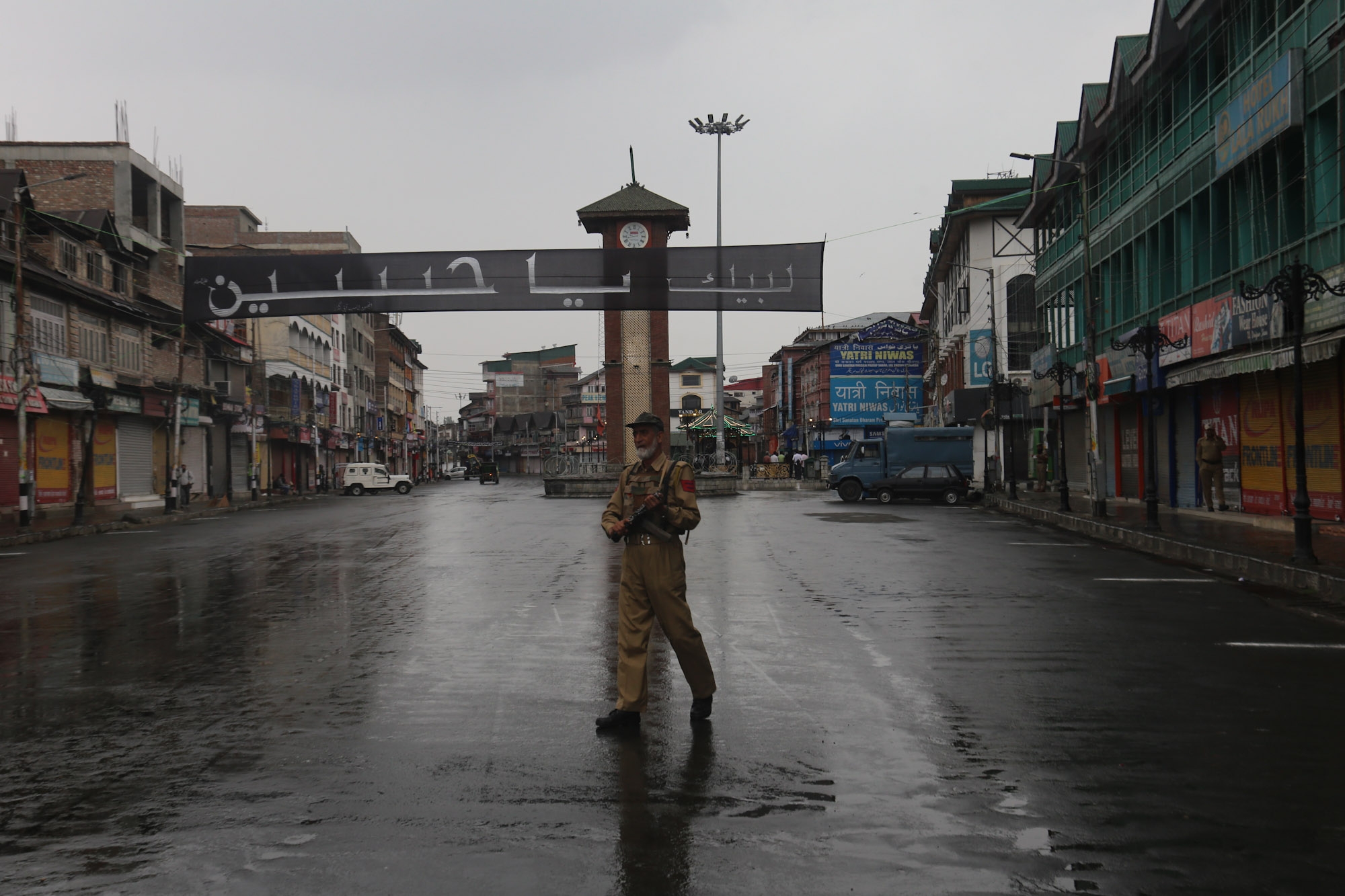 Srinagar: There was no internet shutdown or restriction in the Valley on Independence Day, said Inspector General of Police (IGP), Kashmir zone, Vijay Kumar said on Sunday. This is for the time in three years that internet services remained unaffected in Jammu and Kashmir on Independence Day.

In a tweet, the Kashmir Zone Police said that counter-drone technology is deployed at all sensitive places as a prevention measure.

"There is neither internet shutdown nor restrictions on the eve of Independence Day. Counter drone technology deployed at all sensitive places," tweeted Kashmir Zone Police citing the IGP.

Deployment of counter-drone technology happened in the backdrop of a low-intensity explosion through a drone at Jammu Air Force Station in June. In the attack, two IAF personnel were injured.

In 2019, the Central government had abrogated Article 370, special status to Jammu and Kashmir. Since then, the state has been interrupted internet services.

Meanwhile, netizens said that it is for the first time since 2003 when all phones, SMS, and internet services are functioning at full speed in Kashmir.

"All phone, SMS and internet services are functioning with full speed in Kashmir for the first time on the Indian Independence Day on 15 August since 2003," wrote a Twitter user.

Another user, who claimed to be a resident of the valley said, "A very Happy #IndependenceDay to India from proud NayaKashmir!! Its for the first time in last 20 decades, that today on Independence day there is no internet shutdown, no band, no restrictions. This is Naya Kashmir moving forward for a brighter and peaceful future." Meanwhile, clock tower in Srinagar's Lal Chowk was illuminated in tricolour on the eve of Independence Day.