HomeIndiaFarmers protest: Samyukta Kisan Morcha calls for Bharat Bandh on September 25 - All you need to know

Farmers protest: Samyukta Kisan Morcha calls for Bharat Bandh on September 25 - All you need to know

Farmers during the Kisan Ekta Morcha to mark the 100th day of ongoing protests against government's new farm laws. | (Photo: PTI)
Follow us on

Amid the ongoing farmers protests against Centre's three laws, the Samyukta Kisan Morcha (SKM), an umbrella organisation of farmers on Sunday called for a 'Bharat Bandh' on September 25 on the occasion of the 10 month anniversary of the protests. A central panel in the matter last met farmers' leaders on January 22. There have been no talks since January 26, when a tractor rally in Delhi turned violent.

Preparations planned ahead of Bharat Bandh:

In a press briefing at a Kisan Mahasabha in Haryana's Nuh, SKM leader Darshan Pal Singh appealed to the South Haryana-Mewat farmers to be ready to block Delhi.

"SKM will soon give a call to completely surround Delhi. South Haryana is yet left to be covered, soon we might give a call," Darshan Pal Singh said.

"We will announce 'Mission UP' on September 5 in Muzzaffarnagar mahapanchayat," he added.

The SKM also announced the formation of SKM units in every tehsil and village.

Farmer leader Yogendra Yadav said, "Muzaffarnagar mahapanchayat on September 5 will be a test for all the farmers of the country."

He also requested Mewat farmers to reach Uttar Pradesh, stating all arrangements would be made.

Haryana Police yesterday lathi charged the farmers after they attempted to stop a convoy carrying state BJP chief OP Dhankar from reaching the meeting. Furious farmers blocked multiple roads across Haryana to protest "brutal" police action against fellow farmers protesting a state-level meet that was being led by Mr Khattar.

Bharatiya Kisan Union (BKU) leader Rakesh Tikait reacting to the lathi-charge on the protesting farmers in Haryana's Karnal, said the country has been taken over by 'Sarkari Taliban' who are giving orders to "break the head" of farmers. 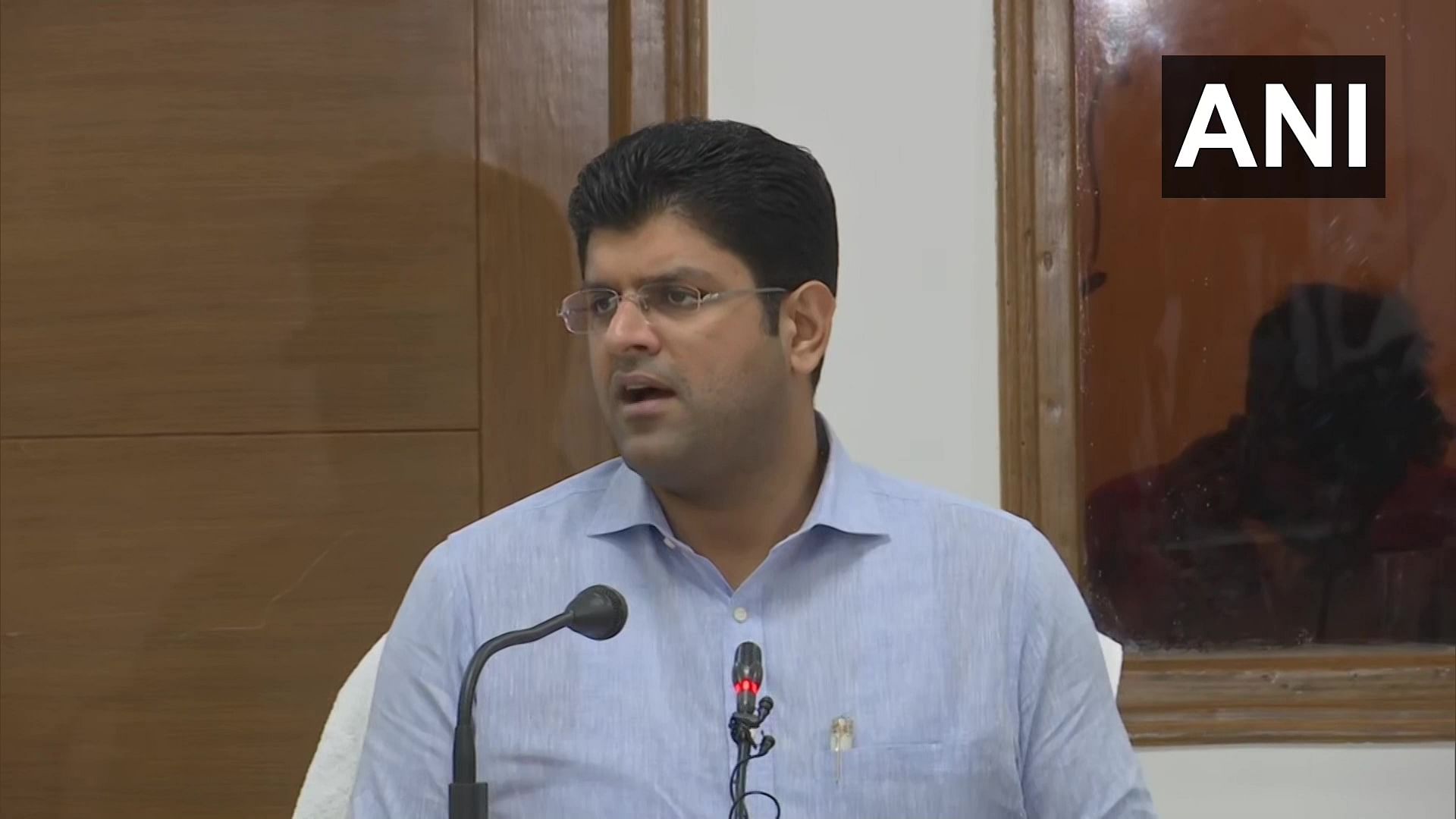 "You will call us Khalistanis, we will call you Talibanis. We have spotted the first Sarkari Talibani of India. He is an officer in the Haryana govt (pointing at Karnal SDM who had ordered lathi-charge)," he said.

On the other hand, another farm leader, Joginder Singh Ugrahan targeted Prime Minister Narendra Modi and called him a middleman. He said, "You talk about eliminating middlemen. You are the biggest middleman."

"You (PM Modi) are corporate’s man. You talk about vikas (benefit) of corporates, and you are doing vinash (destruction) of farmers," Joginder Singh Ugrahan, the BKU (Ekta Ugrahan) leader, added.

The police responded with what they called "mild force", but farmer leader Gurnam Singh Chaduni slammed the authorities for having "brutally lathi charged" peacefully protesting farmers. 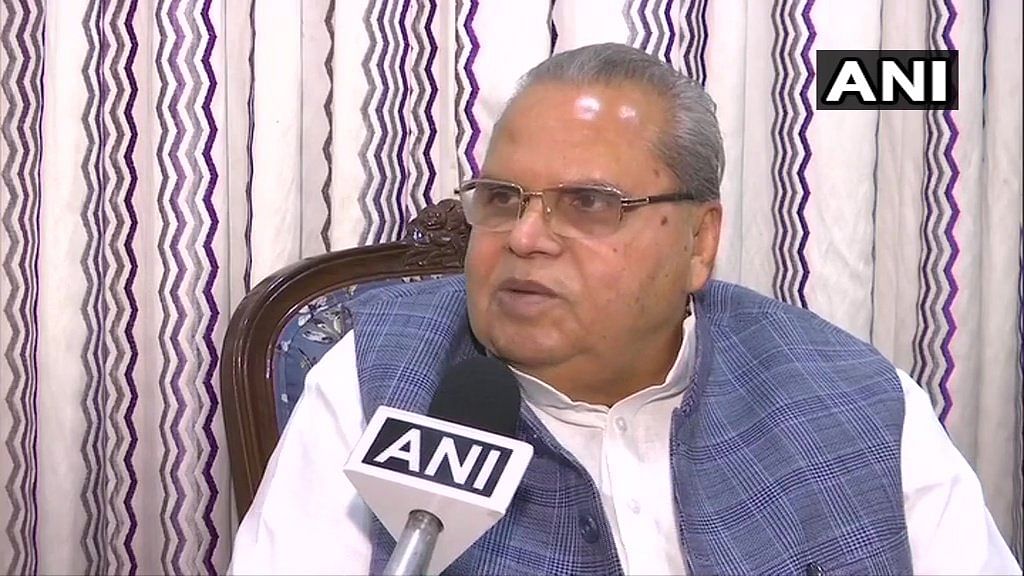