Former Tripura Governoe and senior BJP leader Tathagata Roy, who has been lashing out at the party's West Bengal leadership since the assembly poll debacle, on Saturday said he has decided to bid "farewell" to the state unit of the saffron camp for the time being, apparently indicating that he would stop criticism of its leaders.

“I haven’t done my previous tweets just to gain laurels but it was to bring to the notice that the state BJP leaderships got engaged with the starlets. Will be waiting for the results of the civic polls and as of now I bid adieu to the West Bengal BJP,” wrote Tathagata in Bengali.

Notably, it can be recalled that ever since the West Bengal BJP had faced a poll debacle, Tathagata had been extremely vocal against the state leaderships and held them responsible for the loss. The senior BJP leader who took to social media had also claimed that he would soon ‘disclose the misdoings within the party’.

“After the Assembly poll debacle, the saffron camp’s election deposit got forfeited in three out of four bypolls, now, the same will happen in civic polls as the West Bengal BJP still trusts the turncoat leaders than the traditional BJP cadres,” the former Tripura Governor said.

Taking a dig at Roy, TMC state general secretary and spokesperson Kunal Ghosh claimed that West Bengal politics will miss ‘drama’. “The starlets entertained us and Tathagata was extremely vocal against them for being inducted in the BJP. With Tathagata leaving BJP we will miss political drama done by him,” claimed Kunal.

BJP national vice president Dilip Ghosh said that Tathagata didn’t do anything for the party but used to speak against the party. "It is fortunate that he had left or hinted towards leaving the party,” mentioned Ghosh. 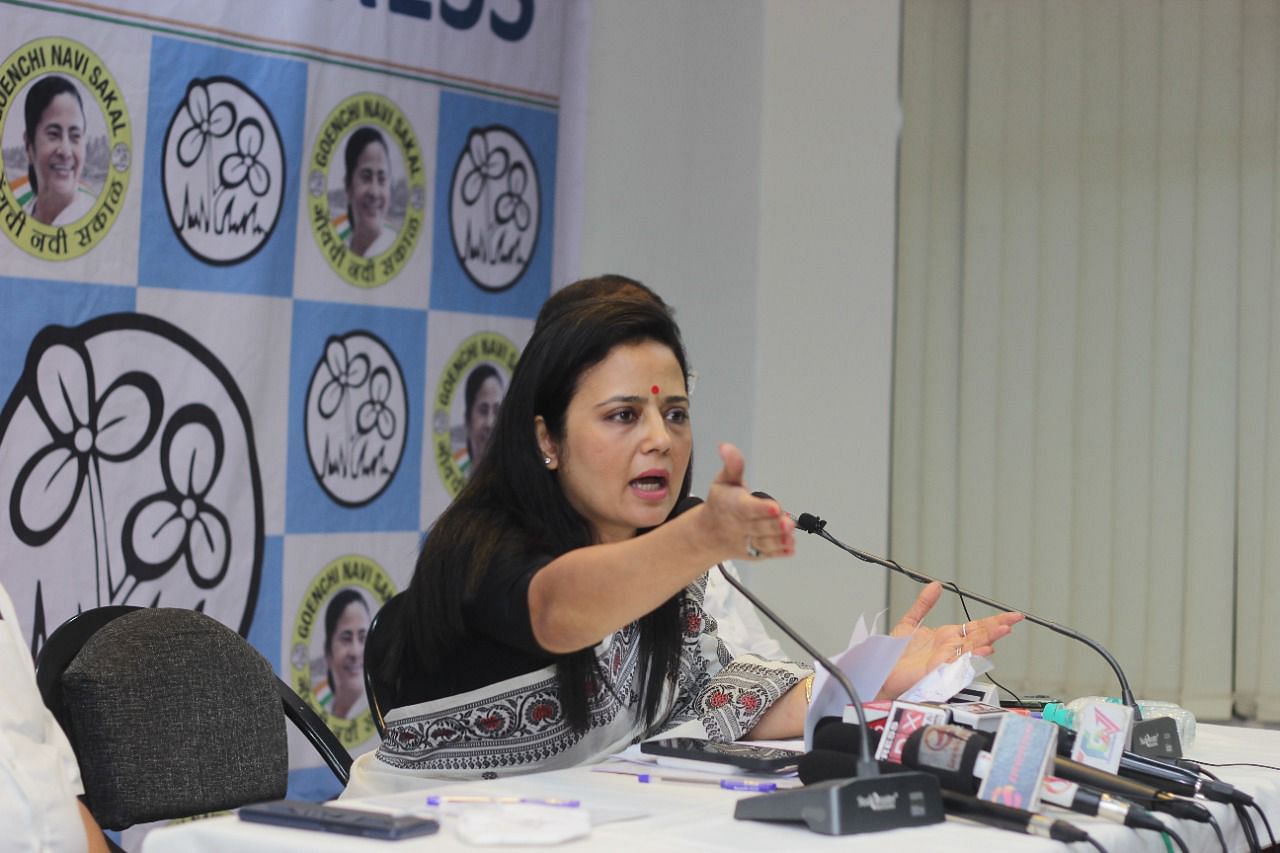