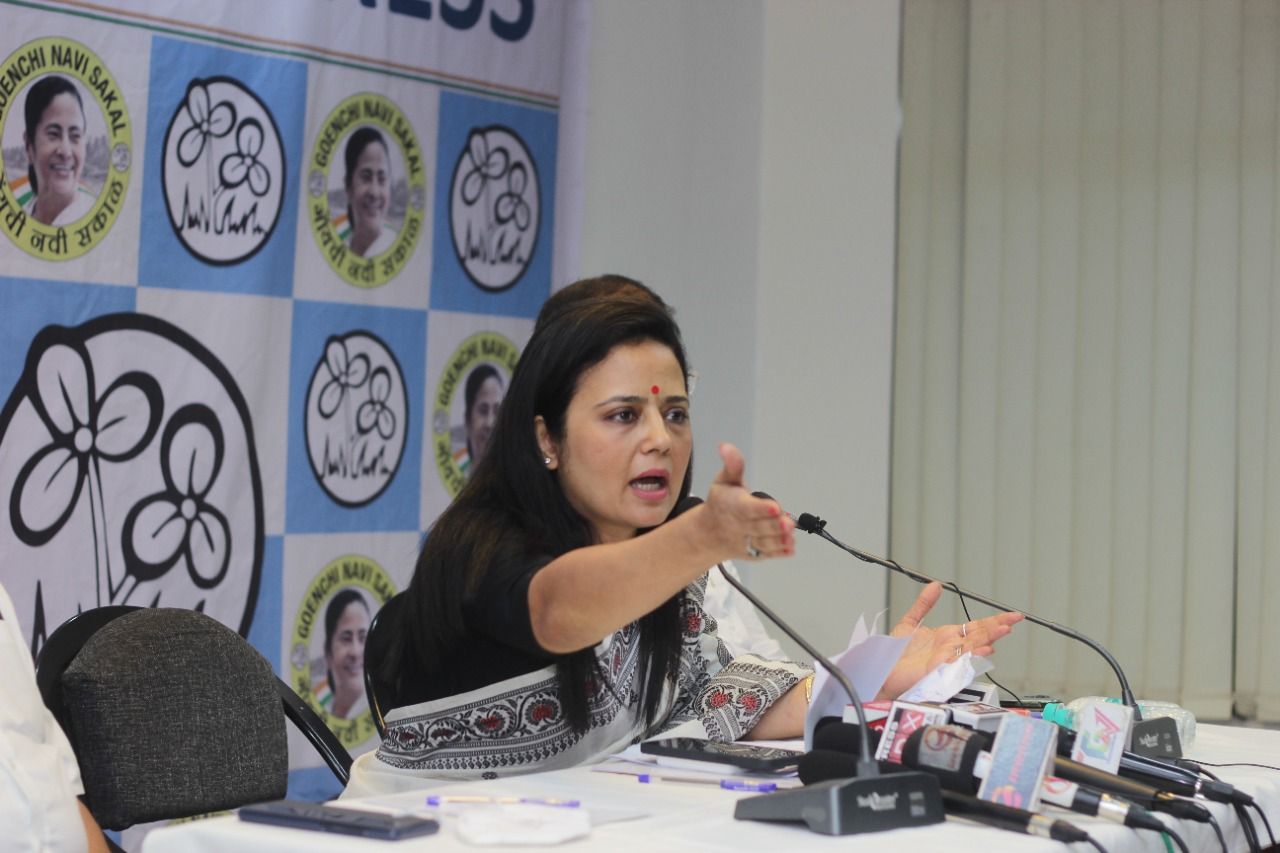 Addressing a press conference in Goa, Mahua said that when Sawant took over as the Chief Minister he promised to get mining started in three months but failed to keep his promise.

“The letter from the Office of the Deputy Regional Director of Maharashtra on November 7 mentions that Pramod Sawant, as the CM of Goa, got a mine in his name in Sindhudurg district in Maharashtra. Where did he get the money to lease a mine,” questioned the TMC leader.

Notably, Mahua also then demanded a CBI and ED probe into the source of funds used by Pramod Sawant to secure the mine.

Taking further potshots at the BJP government, Mahua slammed BJP for allegedly diverting the water of river Mhadei to Karnataka even though the court order was in favour of Goa.

“Despite winning in the court case, most of the water of the basin has been diverted to Karnataka and Goa has been burning. Today, people of Goa are not getting their due share because Sawant struck a deal with Karnataka,” alleged Mahua.

Meanwhile, the TMC West Bengal MP also claimed that if voted to power in Goa, the party will address issues allegedly deprived by the BJP government.

However, BJP spokesperson Urfan Mulla refused to give importance to the claims of the Trinamool Congress. 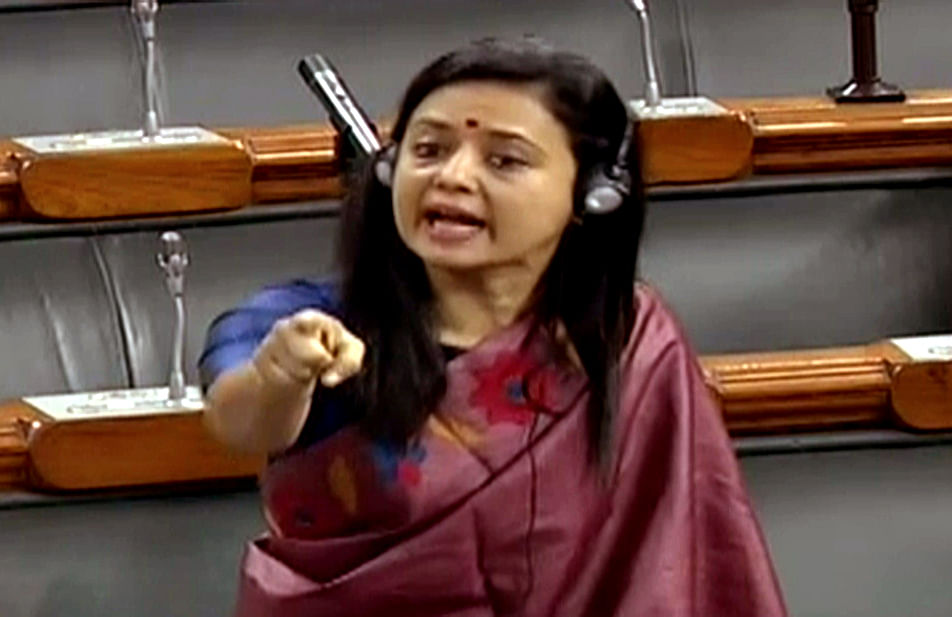 Pramod Sawant is unable to start the mining industry in Goa, but leased a stone mine in Maharashtra,...