The MPs include six from Congress, two each from TMC and Shiv Sena and one each from CPM and CPI.
ANI 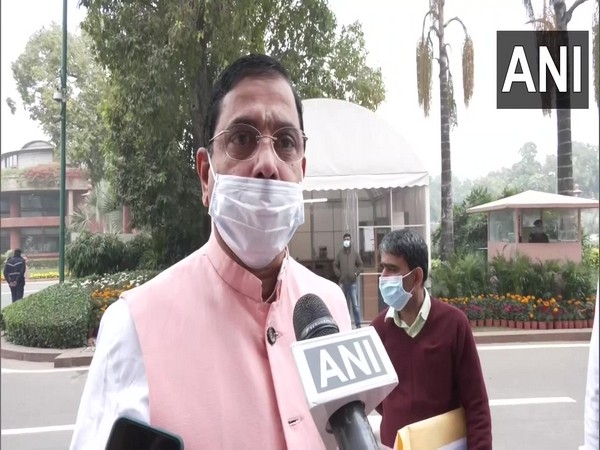 Suspended Rajya Sabha MPs should express remorse to get reinstated into the House, said Union Minister of Parliamentary Affairs Pralhad Joshi as the 12 parliamentarians began their sit-in protest against their suspension at the Gandhi statue inside the parliament premises on Wednesday.

"If the 12 suspended members of Rajya Sabha want to come to the House then they should express remorse. If they wish to sit on dharna in front of Mahatma Gandhi (statue), I pray he gives them wisdom," the minister told ANI.

"It was a black day for the democracy when an incident happened in the monsoon session of the parliament and because of which they have been suspended. Instead of expressing regret on what they did inside the parliament, they are defending their actions outside the parliament," Joshi added.

As the Parliament reconvened on Monday, 12 Rajya Sabha MPs from the opposition parties were suspended from the winter session for creating a ruckus in the House the last time it functioned during the Monsoon Session.

The suspended parliamentarians on Wednesday sat on a protest near the iconic Gandhi statue inside Parliament premises against their suspension from the House.

The MPs include six from Congress, two each from TMC and Shiv Sena and one each from CPM and CPI. 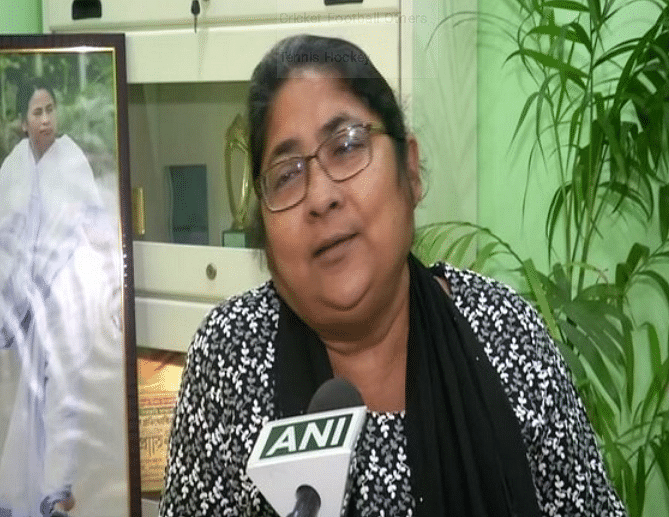