Explained: Who is Dr Kafeel Khan and why is he in jail? 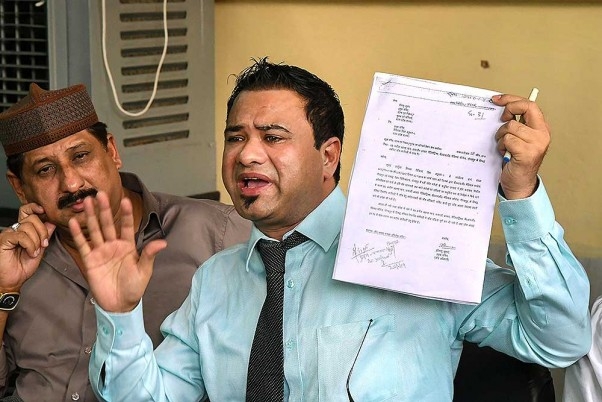 Note: On September 1, the Allahabad High Court ordered the release of the Gorakhpur doctor and quashed his detention under the stringent National Security Act (NSA). However, several hours later, on Tuesday evening, the Mathura jail Senior Superintendent Shailendra Kumar Maitreya told PTI that he was yet to receive the court orders. Reportedly, family members of Dr Kafeel Khan have said that they will file a contempt plea before the HC on Wednesday if he was not released as per its orders.

This article was first published on August 12. It has been republished on September 1 after adding the update. It had earlier been updated on August 17 after the Uttar Pradesh government extended his detention under the NSA by three months.

While officials say that “Kafeel denies having written any letter” and that they had “not seen him writing” such a missive, many have questioned repeatedly why a doctor from Gorakhpur has been in prison for several months now.

Who is Dr Kafeel Khan?

A doctor from Gorakhpur in Uttar Pradesh, he first came under scrutiny after being hailed as a hero for saving the lives of children in a hospital. In charge of the encephalitis ward of BRD Medical College at a time when the hospital was battling an oxygen shortage supply, he had stepped up to make sure that the oxygen supply was not disrupted for critically ill children. Reports say that he made multiple trips to try and collect oxygen cylinders and spent his own money when needed for the same.

Soon after, however, he had become the villain of the story.

The Uttar Pradesh government denied that any deaths had occurred due to oxygen shortage, and in August 2017, a day after he was hailed as a hero, Khan was removed from his post on charges of dereliction of duty and for carrying out a private practice. He was accused of fabricating stories to curry favour from the media.

According to a Hindustan Times report, he runs a 50 bed hospital for children called Medispring Hospital and Research Centre in Gorakhpur. This is under the ownership of his wife. The oxygen supply had been stopped due to non-payment of dues, and reportedly, Khan had also been a member of the purchase committee of the medical college, with full information about the pending dues.

At the beginning of September 2017, Khan was arrested on a non-bailable warrant for his role in death of 63 children. He, along with others had been named in the FIR that was lodged by the government following a probe and report by the Principal Secretary. The probe his indicted them of laxity and other charges. Khan's version of events is somewhat different. Detailed in a lengthy letter from prison, his account was similar to the initial media reports and alleged harassment of his family by the police.

Eventually however, towards the end of April 2018, Khan was released on bail. After nearly nine months of imprisonment, the Allahabad HC said that there was no evidence of medical negligence on the part of Kafeel Khan. More than a year later, in September 2019, he was acquitted of all charges.

In December 2019, amid protests over the Citizenship Amendment Act, Khan was arrested for speeches he had made at the Aligarh Muslim University.

As protests and unrest roiled across swathes of the country, Khan was booked by a team of the Uttar Pradesh police for 'instigating' the protests in Aligarh. 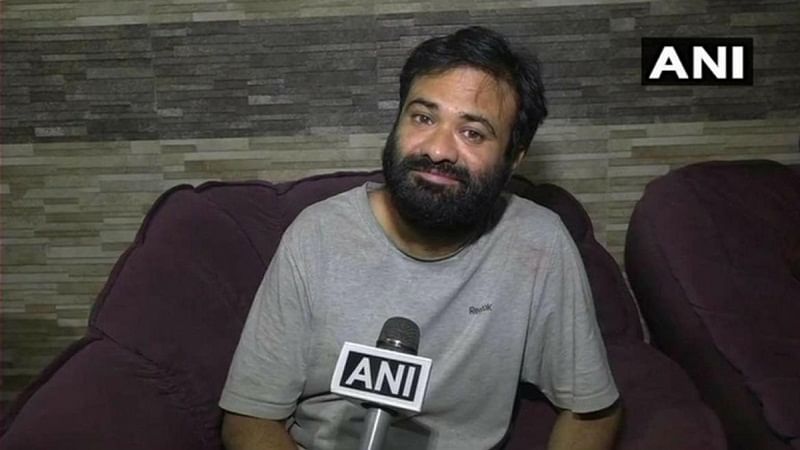 While Khan was granted bail by an Aligarh court in February 2020, three days later he had been arrested again, this time under the National Security Act. This happened before he could actually be released from jail after the bail announcement.

The NSA incidentally allows the "preventive detention" of individuals in specific cases and issues wherein the government can detail a person in order to prevent them from acting in a prejudiced or potentially dangerous manner when it comes to the security of India. Under this act, a person can be detained without a trial for up to three months. It can also be entended beyond that.

When Khan's three-month period expired in May 2020, detention was extended for another three months. If one calculates, this would end today, that is August 12.

While the government had allowed many prisoners exemptions and released some convicts amid the COVID-19 pandemic, Khan was not on this list.

What has been the response to his arrest and detention?

Over the months many people have spoken out against Khan's detention. Prominent figures such as Swara Bhasker, Yogendra Yadav and Umar Khalid have questioned his continued imprisonment as a pandemic rages.

What is the latest development?

According to reports on Tuesday, the Supreme Court has given an ultimatum of sorts to the Allahabad High Court. A bench that included Chief Justice Bobde said that this was a matter of personal liberty and so the proceedings must be expedited.

"We request the High Court to dispose of the matter peremptorily as early as possible, having regard to the fact that it involves the liberty of the applicant, within a period of fifteen days from the date the parties appear before it," the bench was quoted as saying.