HomeIndiaExplained: What is the Popular Front of India (PFI) and why are they under NIA's radar?

Explained: What is the Popular Front of India (PFI) and why are they under NIA's radar?

Simultaneous raids carried out across 10 states led to the arrest of as many as 100 people linked to the PFI.

The Popular Front of India (PFI), a fast-growing Muslim political and social organisation based largely in Kerala and Karnataka, has increasingly come under scrutiny over the last few years, as concerns grow that a growing number of its young members embrace a radical brand of Islam.

On Thursday morning, the National Investigation Agency (NIA), India's premier federal-level counter-terrorist task force, launched what has been widely described as its "largest-ever" nationwide search operation against the group. Simultaneous raids carried out across 10 states led to the arrest of as many as 100 people linked to the PFI.

The raids were conducted in in ten states including Uttar Pradesh, Bihar, Delhi, Kerala, Andhra Pradesh, Telangana, Karnataka and Tamil Nadu. The searches are being carried out in a joint operation by NIA, Enforcement Directorate and State Police

Among the premises searched by the NIA included at least 10 locations across Bengaluru and other parts of Karnataka, including the residence of PFI state president Nazeer Pasha.

So it may come as a surprise to many that the Government of India has never officially designated and proscribed the PFI as a terrorist group.

Over 106 PFI members have been arrested so far in multiple raids carried out by a joint team of NIA, ED & state police across 11 states.

In Delhi, Patiala House Court on Thursday remanded 18 arrested accused associated with PFI to 4-day NIA custody after several accused were detained and produced before the court.

In Mumbai, five PFI members were arrested and brought to a session court in by the ATS team. All the five accused have been sent to ATS custody for 5 days.

Origins of the PFI

In 2006, a group of Muslim organisations, in a bid to consolidate their activities in the southern States, formed an organisation by the name Popular Front of India (PFI).

The PFI described themselves as a "neo-social movement committed to empower people to ensure justice, freedom and security". It advocated for Muslim reservations, personal law courts for Muslims, the cause of Dalits, Muslims and tribals, and scholarships to deprived Muslim students.

But then trouble began.

For centuries, Kerala has been known as 'God's own country,' and generations of Muslims, Christians and Jews were warmly welcomed by Hindus here. One of India's most religiously diverse states, Kerala has rarely experienced the religious violence that has flared in other parts of the country.

Officials in Kerala began to openly voice concerns that they were troubled by the group's connection to the Students Islamic Movement of India (SIMI), which was banned in 2001 for supporting terrorism and accused of involvement in the 2003 train bombings in Mumbai that killed 10 people. Many Popular Front members were once part of SIMI.

It began with relatively minor incidents -- threats against women such as Khasi and other attacks, including a case in which Popular Front members were accused of severing the right hand of a Christian professor for what they felt was a slight against Islam.

But then accusations turned more serious -- PFI activists were found with lethal weapons, bombs, gunpowder, swords by the authorities. Several allegations have been made on the organization for having links with terrorist organizations such as Taliban and Al-Qaeda.

Indian Hindus taking their own rightward turn led to escalating tensions, and since at least 2015, a year after the Narendra Modi-led BJP government came to power, PFI has often been in violent clashes with Rashtriya Swayamsevak Sangh (RSS) in parts of Kerala and Karnataka.

In 2015, PFI staged a rally in Karnataka's Shimoga during which stones were thrown on vehicles, as alleged by the locals. Three people riding a bike were stabbed by PFI activists in which 32 year old Vishwanath Shetty, succumbed to his injuries. 56 arrests were made in connection with these communal clashes.

Activists have been found with lethal weapons, bombs, gunpowder, swords by the authorities. Several allegations have been made on the organization for having links with terrorist organizations such as Taliban and Al-Qaeda.

In March 2015, Indian intelligence agencies reported that the role of the PFI in the 2011 Mumbai bombings, 2012 Pune bombings and 2013 Hyderabad blasts had been found; claims which were subsequently denied by the PFI.

New Delhi has struggled with how to counter the PFI

The government has struggled with how to respond to the Popular Front because it often voices ideas through protests -- a right available in a democratic society and provided for by the Indian constitution.

The group's emotional messages that mention the plight of the Palestinians and other such common Muslim grievances resonate among Kerala's highly educated population, which tends to be more aware of global issues.

The raids conducted today may indicate a hardening of attitudes in New Delhi -- a signal that the Centre's patience has run out, and that it intends to take a hard-line stance against the group, as opposed to trying to win the hearts and minds of radicalised Muslim youth in states like Kerala and Karnataka.

"The raids are taking place at the homes of national, state and local leaders of PFI. The state committee office is also being raided. We strongly protest the fascist regime's moves to use agencies to silence dissenting voices," the PFI said in its response to the raids.

Only time will tell whether New Delhi's new approach will work. 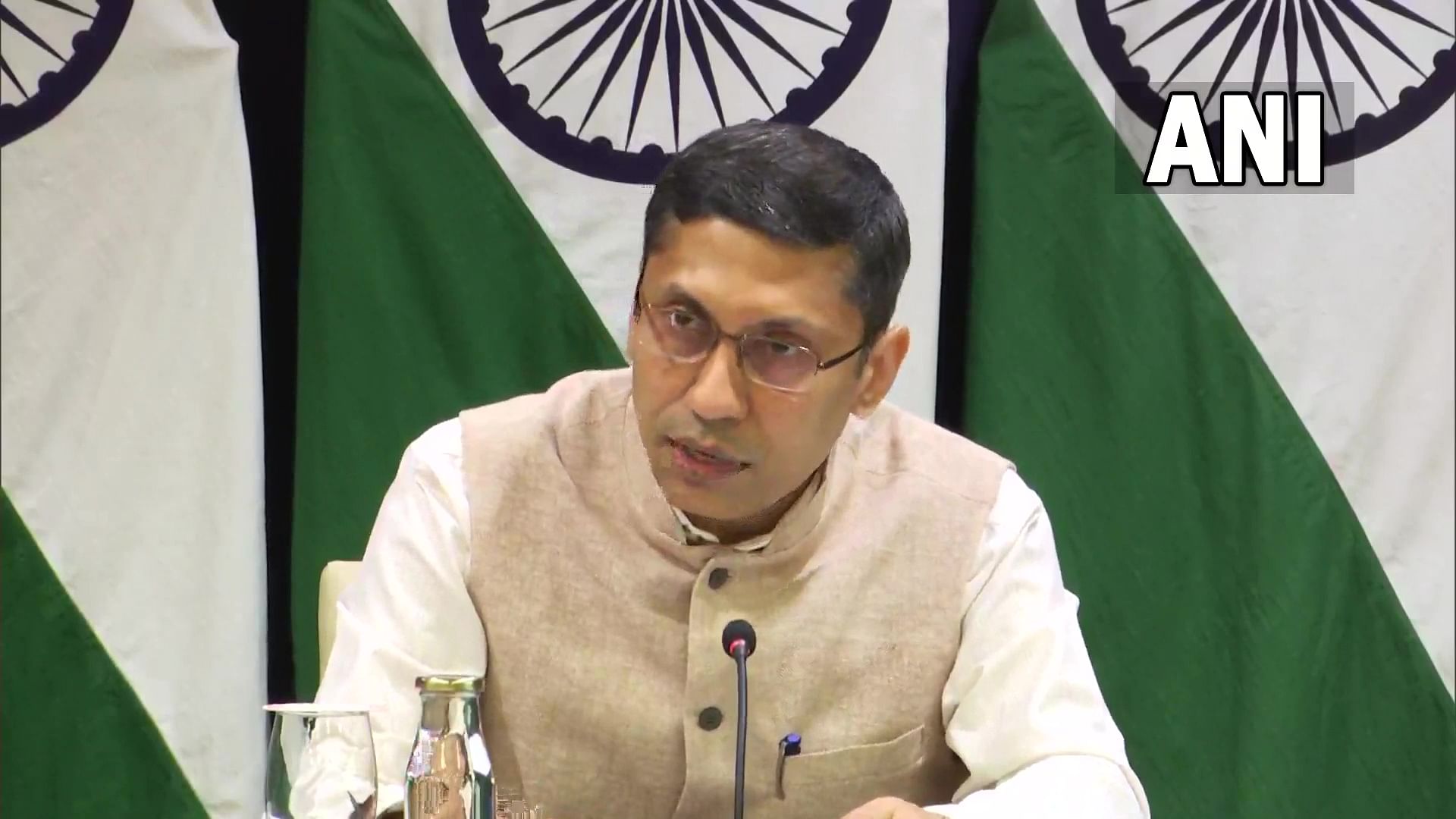