Exams to be conducted in January every year for filling govt vacancies: Jagan Mohan Reddy 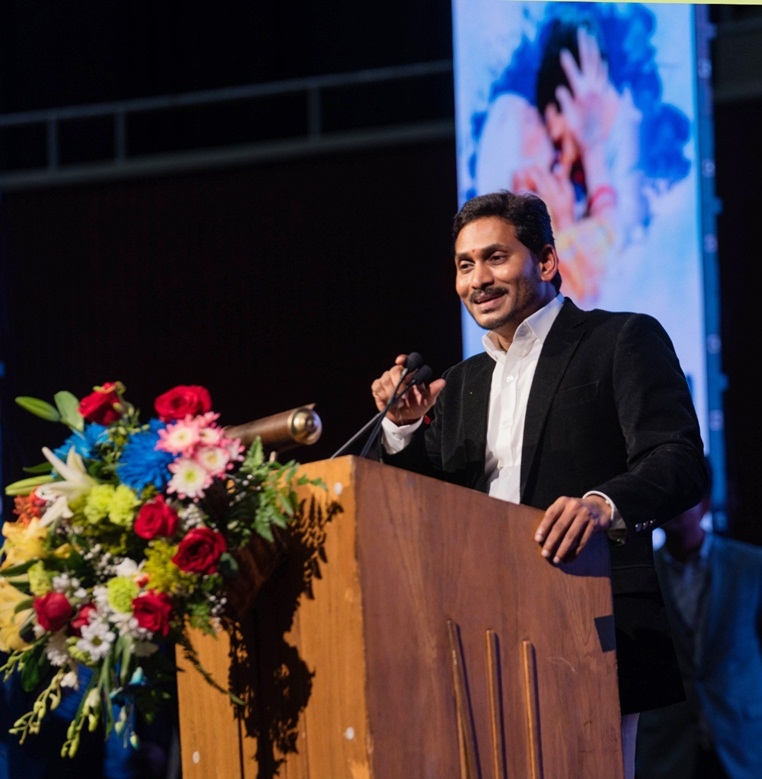 Vijayawada (Andhra Pradesh) [India]: Andhra Pradesh Chief Minister YS Jagan Mohan Reddy on Monday said that exams for vacancies in all departments of the state government will be conducted in January, every year. "Month of January, every year will be the month of examinations. All departments will fill their vacancies through exams in January," Reddy said at an event here. In the event, Reddy handed over appointment letters to persons who had been selected for different positions in the village and ward Secretariat.

As a part of reforming the governance to deliver hassle-free services, the YSRCP government has started village and ward secretariat system which will start functioning from October 2. "I congratulate the youth who have got jobs in the village and ward secretariats. This recruitment has taken place within very short span of time. Giving almost 1.40 lakh permanent government jobs within only 4 months of forming the government is a new record," Reddy said.

Speaking about the new system introduced in the state, the Andhra Pradesh Chief Minister said, "For every population of 2 thousand one village or ward secretariat has been set up. Each consisting of close to 13 employees. Thus 1.40 lakh jobs are created. Volunteers have also been recruited at the rate of one for every 50 households. Thus, in total, our government was successful in giving 4 lakh jobs within 4 months. This village and ward secretariat system is brought in so that any grievance of the public can be resolved within 72 hours without corruption and any discrimination." CM also urged the fresh recruits to serve the public in a transparent and corruption-free manner. He added that these secretariats will facilitate the public in accessing 500 services related to 34 departments of the common public.