Chandigarh: The Punjab vigilance bureau (VB) arrested the former minister Sunder Sham Arora for offering Rs 50 lakh bribe to assistant inspector general (AIG) of police, VB, to favour him in cases against him, in the wee hours of Sunday.

According to an official spokesperson, Rs 50 lakh bribe money has also been recovered from Arora’s possession.

For record, Arora has been facing several inquiries in a disproportionate assets case and alleged irregularities during his tenure as industries minister in the previous Congress government. However, Arora had left Congress and joined the BJP after quitting the Congress in June this year after the Aam Aadmi Party (AAP) came to power in Punjab in March, 2022.

Interacting with the newspersons, Varinder Kumar, chief director, VB, Punjab, said on Sunday that Arora was arrested for allegedly offering Rs 50 lakh as a bribe to the vigilance officer to favour him in these cases. 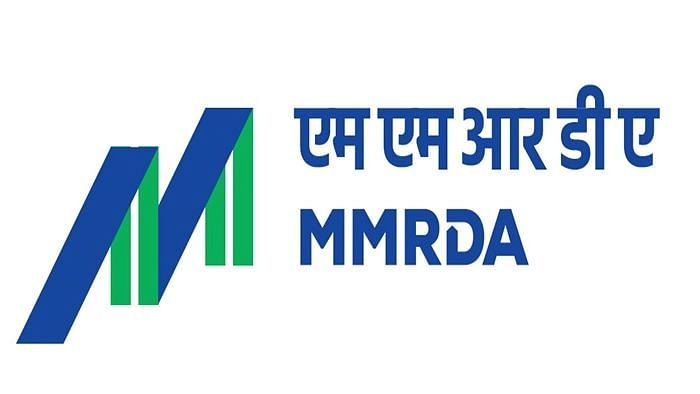 Kumar held Arora had contacted AIG Manmohan Kumar Sharma, who is supervising these cases against Arora, on October 14, last and asked him to help him clear his name in these inquiries. The former minister, Arora, offered to pay Rs 1 crore for it, Kumar held.

Stating that Arora offered to pay Rs 50 lakh as the first instalment and the remaining amount later, the chief director said that after Sharma informed his seniors, a case was registered and a trap was laid to arrest Arora. Hence the arrest. Arora was arrested when he tried to handover a bag containing Rs 50 lakh cash, Kumar said.

A case under the relevant section of the Prevention of Corruption Act has been registered against him and further probe was on, said Kumar and added that Arora had been under vigilance scanner for the alleged irregularities in the allotment of industrial plots of the Punjab Small Industries and Export Corporation (PSIEC) during his stint as the industries minister in the previous Congress government.

It is pertinent to mention here that Arora is the third minister of the former Congress government to be arrested since the AAP government took over in March, this year. While the former minister Sadhu Singh Dharamsot, who was the forest minister in the Amarinder Singh-led Congress government, was arrested in June in a corruption case, the former food and civil supplies minister Bharat Bhushan Ashu was arrested in August in an alleged food grain transportation scam, AAP chief spokesperson Malvinder Singh Kang told FPJ. 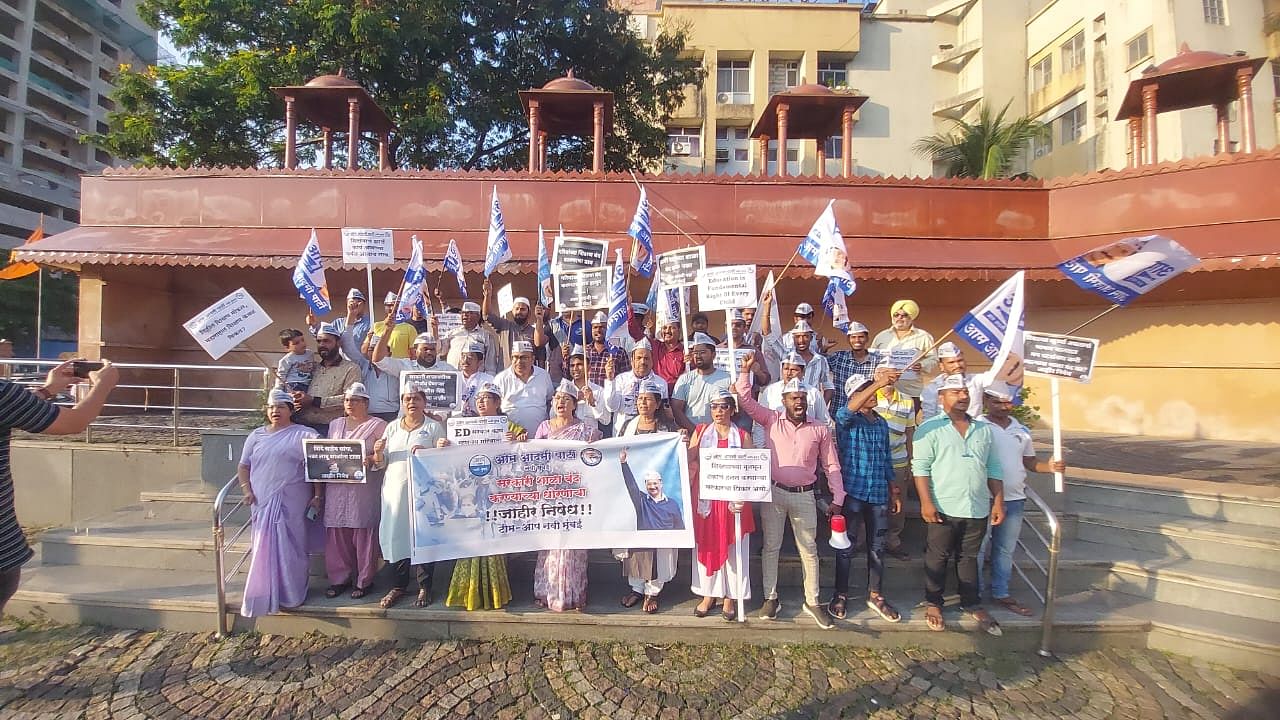