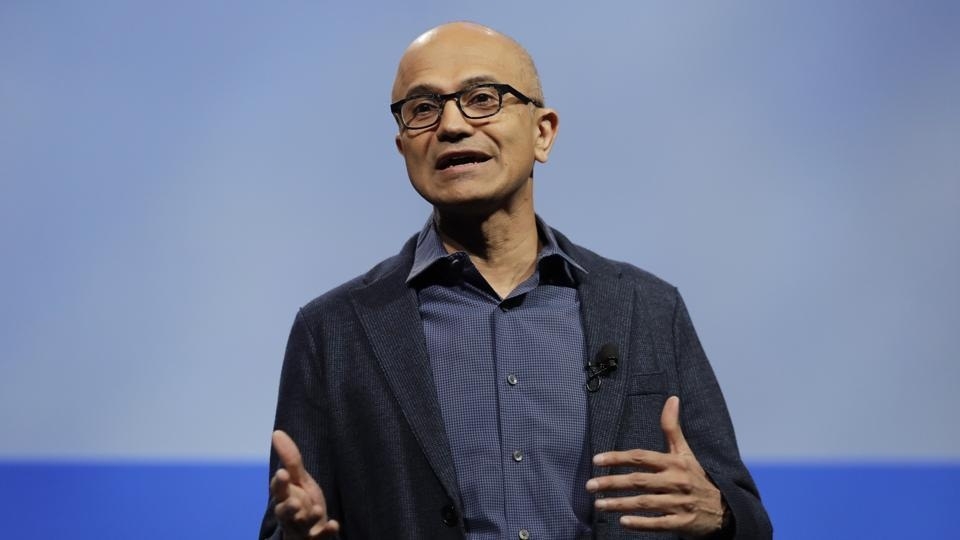 His comments came while speaking to editors at a Microsoft event in Manhattan where he was asked about the contentious issue of CAA which grants citizenship to persecuted non-Muslim minorities from Pakistan, Bangladesh, and Afghanistan.

"I think what is happening is sad... It's just bad.... I would love to see a Bangladeshi immigrant who comes to India and creates the next unicorn in India or becomes the next CEO of Infosys," Nadella was quoted as saying by Ben Smith, the Editor-in-Chief of New York-based BuzzFeed News. 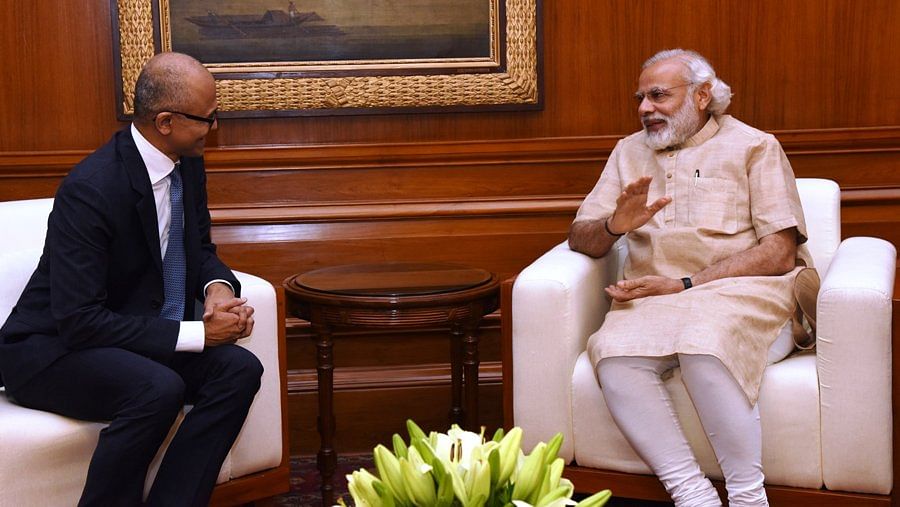 ‘Would love to see a Bangladeshi immigrant become next CEO of Infosys’: Microsoft CEO Satya...

Nadel further told BuzzFeed News Editor-in-Chief Ben Smith at a Microsoft event in Manhattan on Monday, "to me, in fact, I obviously grew up in India and I'm very proud of where I get my heritage, culturally in that place, and I grew in a city. I always felt it was a great place to grow up, we celebrated (unintel), we celebrated Christmas, Diwali, all three festivals that big for us."

"I think what is happening is sad, primarily as sort of someone who grew up there, I feel, and quite frankly, now being informed shaped by the two amazing American things that I've observed which are both, it's technology reaching me where I was growing up and its immigration policy and even a story like mine being possible in a country like this," Nadel added.

"I would love to see a Bangladeshi immigrant who comes to India and creates the next unicorn in India or becomes the CEO of Infosys, that should be the aspiration, if I had to sort of mirror whit happen to me in the US, I hope that's what happens in India," Nadel told Ben Smith.

The Microsoft CEO later took to Twitter and said his hope is for an India where an immigrant can aspire to found a prosperous start-up that benefits Indian society and economy.

In a statement issued by Microsoft India, Nadella said: "Every country will and should define its borders, protect national security and set immigration policy accordingly. And in democracies, that is something that the people and their governments will debate and define within those bounds. I'm shaped by my Indian heritage, growing up in a multicultural India and my immigrant experience in the United States. My hope is for an India where an immigrant can aspire to found a prosperous start-up or lead a multinational corporation benefitting Indian society and the economy at large".

The Centre last week issued a gazette notification announcing that the CAA has come into effect from January 10, 2020. The CAA was passed by Parliament on December 11. According to the legislation, members of Hindu, Sikh, Buddhist, Jain, Parsi and Christian communities who have come from Pakistan, Bangladesh and Afghanistan till December 31, 2014 due to religious persecution will not be treated as illegal immigrants but given Indian citizenship. There have been widespread protests against the Act in different parts of the country. In UP, at least 19 persons were killed in anti-CAA protests.