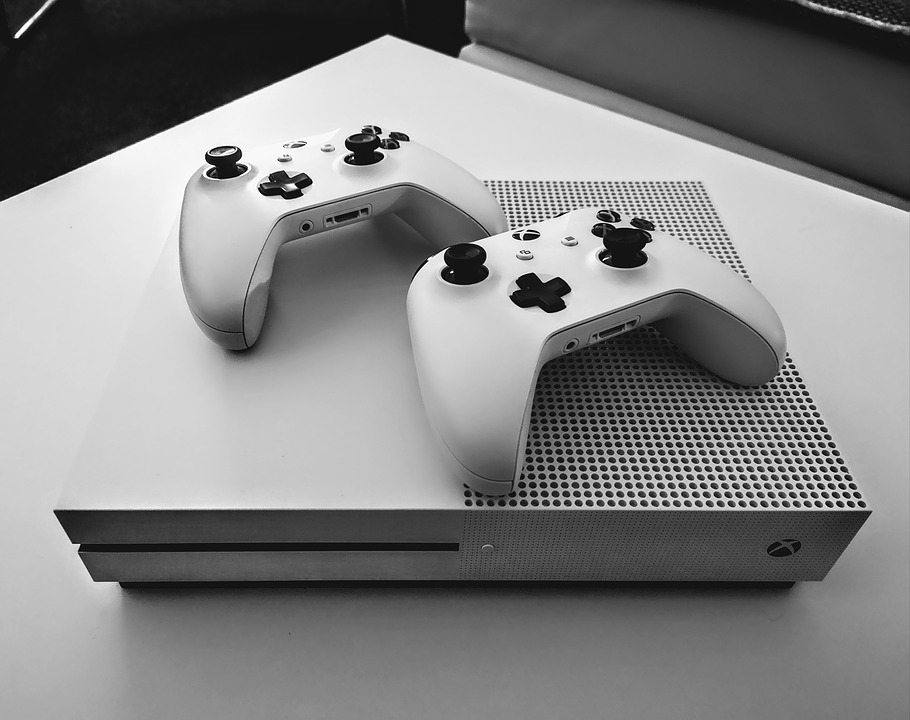 Esports events have been gaining popularity all over the world and India is no different. With better internet speed and faster computer hardware, Indian cyber players are also getting hooked on to the latest trend. Cyber athletes competing in esports events are serious players and they practice their gaming skills regularly. The prize money for eSports competitions has been rising and with game development companies like Activision Blizzard's Overwatch League, TenCent Holdings, Take-Two Interactive and EA supporting these events, the future looks promising.

Gamers can choose among any of the above mentioned games and see how they perform. As is with any kind of sports activity, the passion for a specific electronic game is what reflects in the performance of the gamer. In addition to passion, focus on the game is also important.

Twitch is a popular streaming platform for gamers. There are plenty of users online who watch their favorite players, follow them and keep track on their gaming streams. The gamers on Twitch make good money, depending on the number of subscribers. Twitch is owned by ecommerce giant Amazon. Popular streamers on Twitch have millions of followers. Ninja (17 million followers), Tfue (11 million) and Rubius (10 million) are the most popular streamers on the network. Gamers also get paid from the team as there are sponsorships for popular events.

Young generation is always keen on trying new things. And, they are not averse to taking risks. Other popular entertainment option for young bettors in India is online gaming and sports betting. Indian online casino operators manage reliable and safe platforms for online players to try their luck with real money games. Most of these platforms operating in India are audited by highly respected gaming authorities in Europe.

Surely, with easier internet access and reliable online information, people have a lot of options for gaming and entertainment online. These offerings are only expected to improve with introduction of better user interface, faster data connectivity and efficient streaming. As game developers sensed the higher interest in games during pandemic, many companies are working on interesting gaming projects.

The most popular games of 2021

While some new games are getting popular among players, there are some games that have been ruling the rankings for quite some time. Call of Duty: Modern Warfare, Star Wars Jedi: Fallen Order (EA Sports), NBA 2K20, Tom Clancy's The Division 2, Fortnite and Minecraft are among the most popular games. Grand Theft Auto V, League of Legends, The Legend of Zelda: Breath of the Wild and Call of Duty: Black Ops 4 are also among very popular games.

During the pandemic, investing community has been bullish about gaming stocks, streaming companies and technology companies in general. Electronic Arts, Take-Two Interactive Software and Activision Blizzard stocks have gained valuations as investors expect these game developers to report strong set of numbers. Many new players started playing multi-player games and this trend is expected to help gaming companies for years to come.

In its recent earnings report, Activision Blizzard announced $0.84 per share earnings, higher than analyst’s estimate of $0.70 per share. The company is leading esports segment. The stock touched its 52-week high level on February 21 this year. The stock has witnessed the strongest performance in the past five years.

EA Sports stock is trading near $150, its highest level in five years. The company reported better-than-expected numbers and investors feel that this stock will outperform the broader markets. Take-Two Interactive Software also touched its 52-week high in February this year.

Surely, the esports segment has a long way to go. The future is looking promising and esports players will be rewarded for their performance and passion. 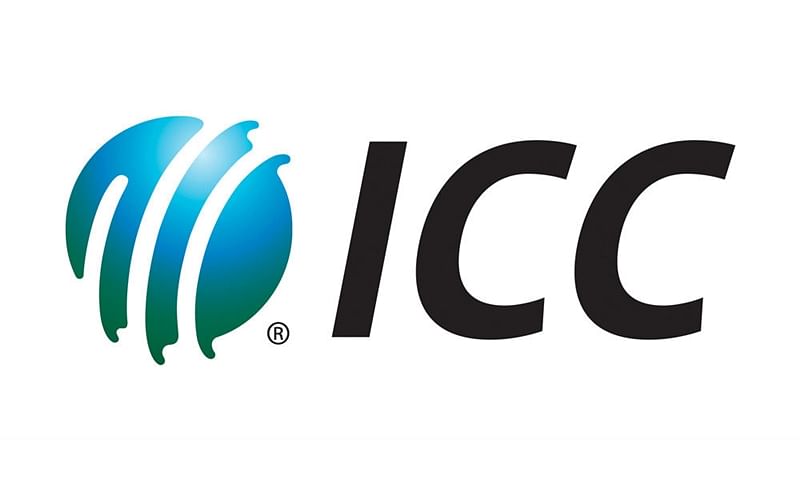