He tried to justify Jyotiraditya Scindia's exit from the party saying that the leader has not left the party for "position or post".
ANI 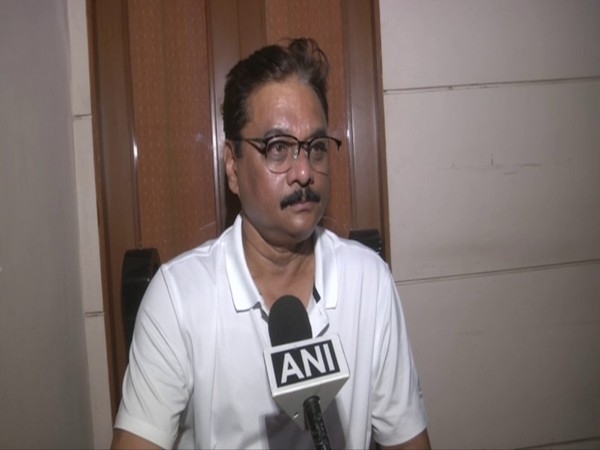 Vadodara: Senior Congress leader Satyajit Gaekwad on Tuesday said that elders in the party must make way for the youngsters to play leadership roles.

He tried to justify Jyotiraditya Scindia's exit from the party saying that the leader has not left the party for "position or post".

"Scindia is a very educated, intelligent and mature leader who will never leave the party for a position or post," said Gaekwad.

"Whatever is happening in Madhya Pradesh is very bad for Congress. Kamal Nath was made the chief minister because he was a senior leader. The youngsters demanded that Scindia be made the state president but he was not appointed to the post," Gaekwad told ANI here. Shantha Rangaswamy and Anshuman Gaekwad cleared of conflict of interest

"There might have been some decision that he wanted the government to take but the government didn't. Scindia leaving the party will force the youth to think that if the leader of his stature was ignored then who will hear their voice," Gaekwad said.

Gaekwad said that it is time for the elders in the Congress party to give up their positions and let the youngsters take leading roles.

The leader's comment comes at a time when uncertainty looms large over the fate of Chief Minister Kamal Nath-led Congress government in Madhya Pradesh after senior leader Jyotiraditya Scindia and 22 MLAs resigned from the party.