Taking to Twitter, Union Minister said, "Indian farmers are feeding the world. Egypt approves India as a wheat supplier. Prime Minister Narendra Modi's government steps in as the world look for reliable alternate sources for a steady food supply. Our farmers have ensured our granaries overflow and we are ready to serve the world." The Egyptian delegation of the General Authority for Supply Commodities, Agriculture and Supply Ministry which is on an India visit, examined Indian grains which involved touring fields and grain warehouses as well as export warehouses in different Indian provinces including Punjab, Madhya Pradesh, and Maharashtra.

Earlier in the day, the President of the Egyptian Council of Ministers posted a statement on their official Facebook account where it stated that their delegation discussed cooperation with the Indian Ministry of Agriculture, including the Egyptian agriculture exports to India.

Wael Mohamed Awad Hamed, Egyptian Ambassador to India was also present during their visit, according to the President of the Egyptian Council of Ministers' Facebook post.

Egypt among the world's biggest wheat importers was earlier dependent on Ukraine and Russia for wheat but now the government has been seeking alternative supplies from countries including India and France.

Though India is not among the top ten wheat exporters in the global trade, its rate of growth in exports has surpassed that of other countries, indicating the rapid strides it is taking in reaching new markets worldwide.

India's wheat exports are mainly to neighbouring countries with Bangladesh having the largest share of more than 54 per cent in both volume and value terms in 2020-21. In 2020-21, India entered new wheat markets such as Yemen, Afghanistan, Qatar and Indonesia.

According to the Ministry of Commerce and Industry, India accounts for even less than one per cent of world wheat export. However, its share has increased from 0.14 per cent in 2016 to 0.54 per cent in 2020. India is the second-largest producer of wheat with a share of around 14.14 per cent of the world's total production in 2020. 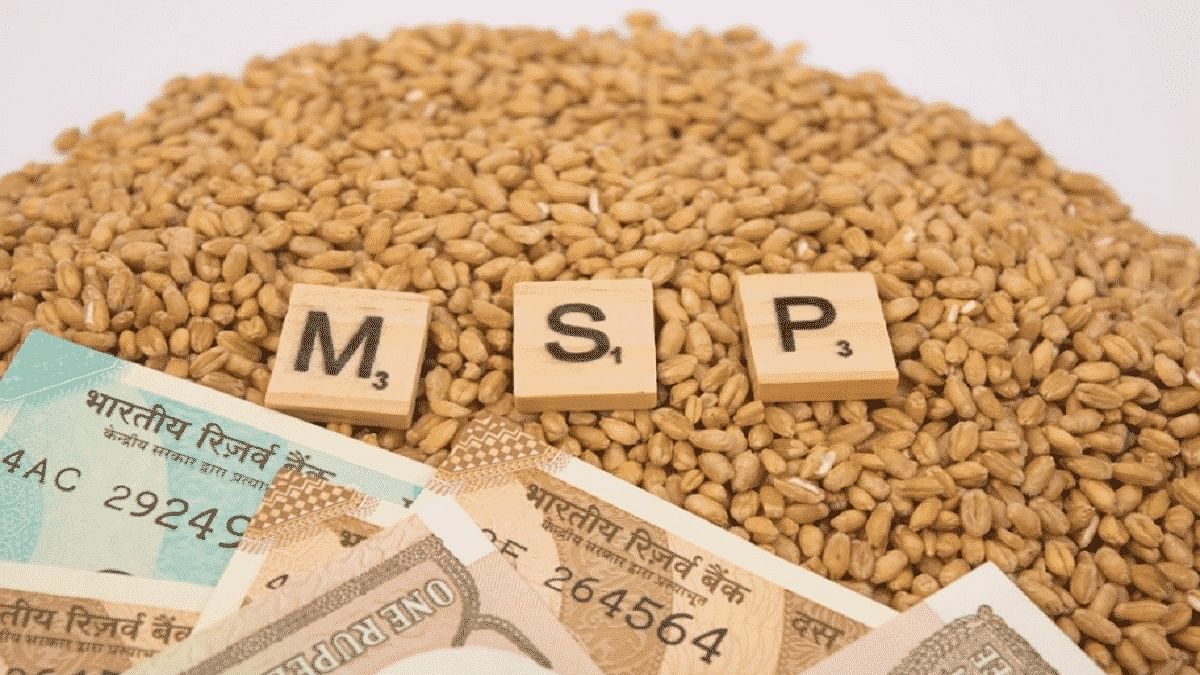