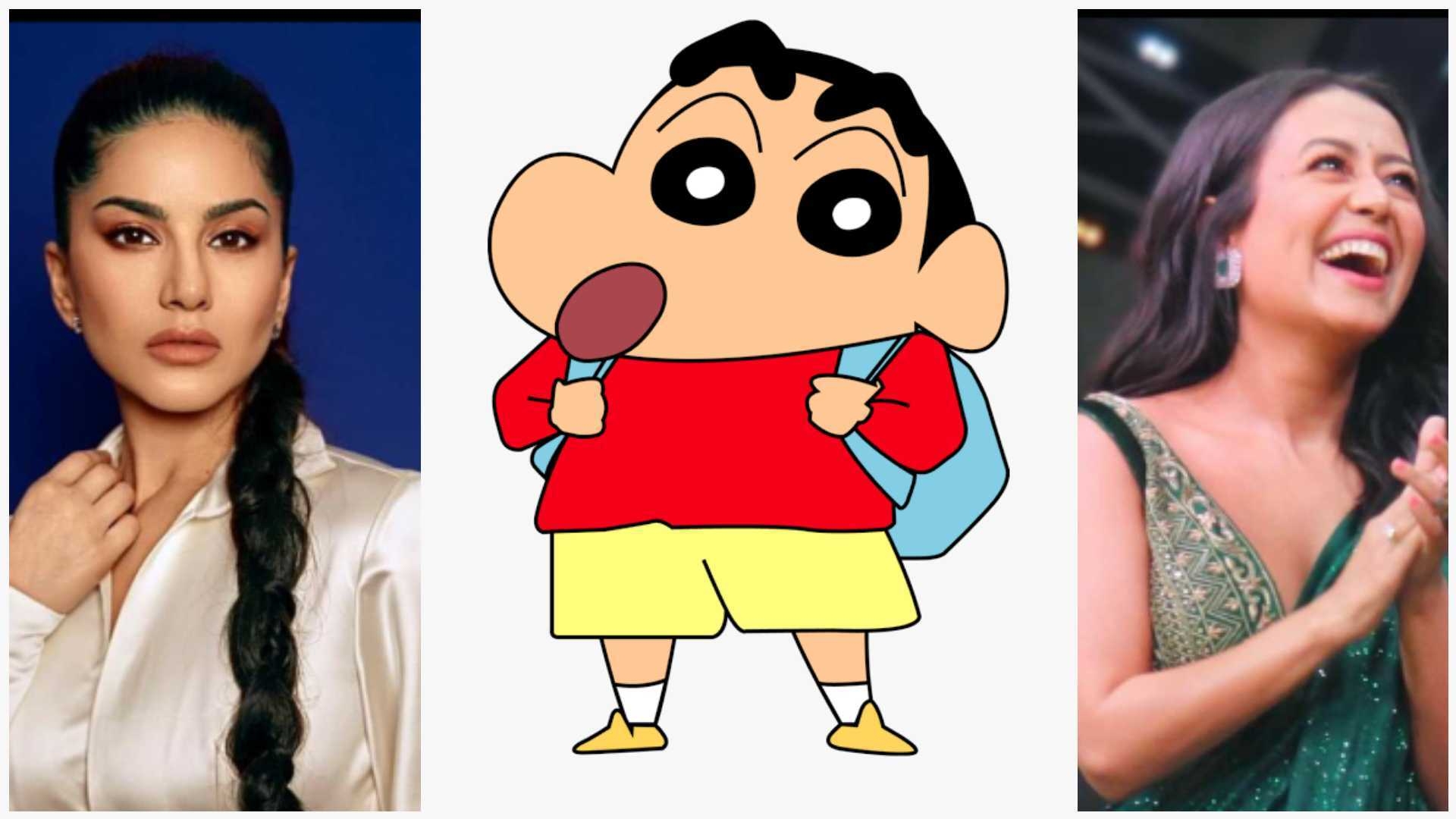 After Bollywood actor Sunny Leone and singer Neha Kakkar, Japanese cartoon character Shinchan Nohara's name "mischievously" made it to the merit list of a college in West Bengal.

Nohara's name appeared at the top of the BSc (Honours) merit list of Siliguri College in north Bengal, an official of the institution said on Monday.

"The name was immediately removed and a fresh list put up on the college website. We have lodged a police complaint as it was an act of mischief," he said.

The college had outsourced to an agency the process of compiling the merit list based on details given by the candidates during online applications, but the students' details will be scrutinised by the authorities of the institution before the classes begin, the official said.

The incident comes close on the heels of Kakkar's name appearing in the BA English (Honours) merit list of Malda's Manikchak College and Leone's name figuring in the lists of three other colleges.

The four colleges have lodged complaints with cyber cells of the police.

The West Bengal government had earlier announced that admissions to undergraduate courses will be completely online this year and no processing fee will be charged due to the hardship caused by the COVID-19 outbreak. 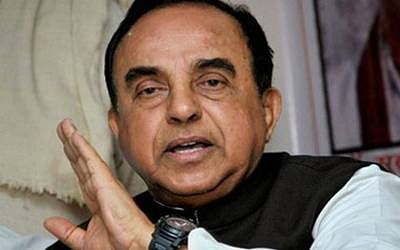